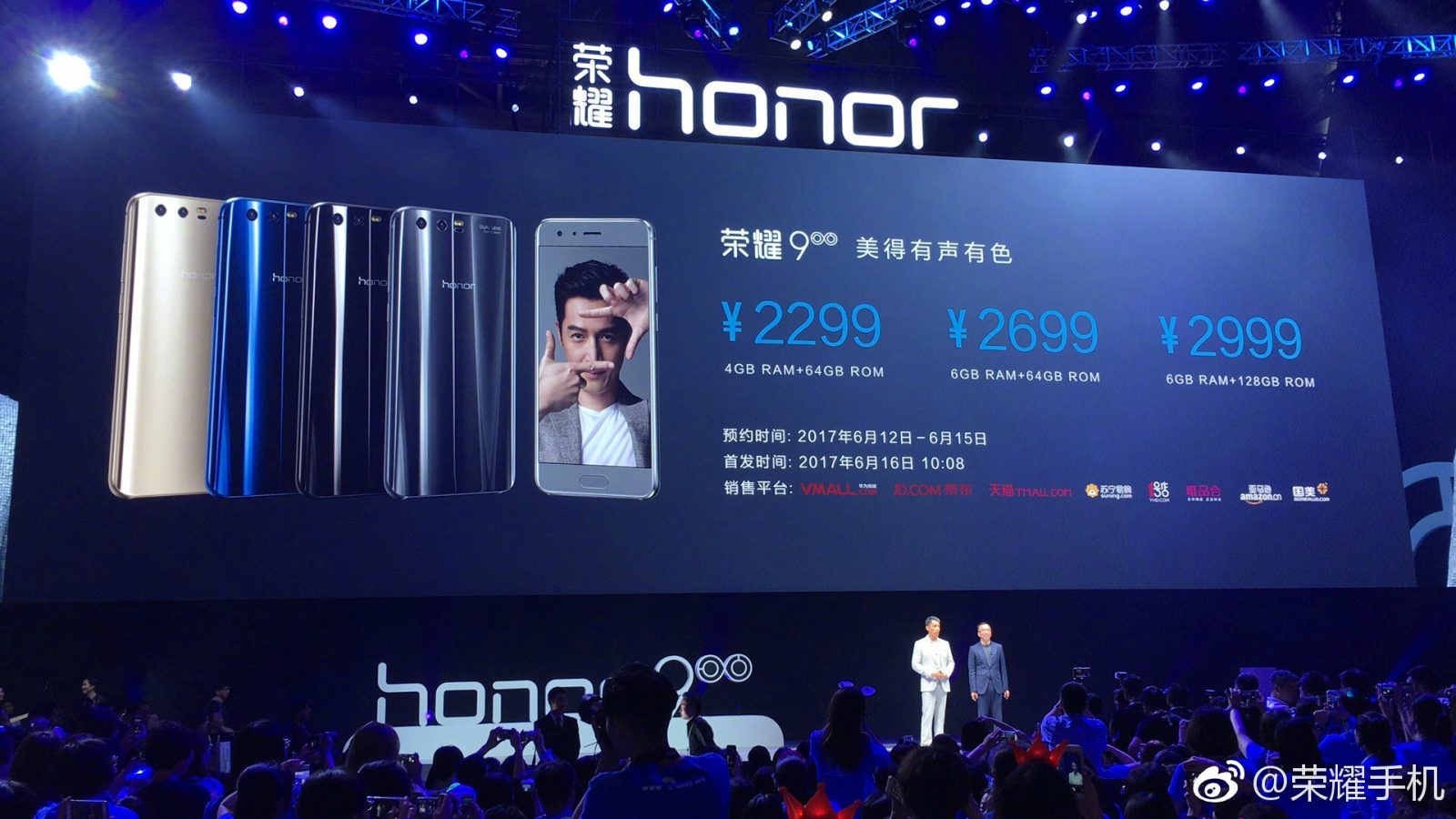 There are lots of companies that make objectively terrible phones, and occasionally Honor has been one of them. But Honor, even though it still fell short in the end, had a highly-respectable United States handset launch last year with the Honor 8. Now the successor to that device, the Honor 9, has been announced in China, and it looks pretty nice.

Physically, the device looks a lot like the Honor 8. It has the same dual-camera setup on the rear, the same striking blue color, the same metal edges, the same front-and-back glass build that’s not durable but extremely pretty, and the same EMUI on the screen stinking things up. On the inside, though, the Honor 9 has a lot that’s new.

Beyond these things, you’ll find the usual connectivity interfaces like support for 4G VoLTE cellular, 802.11 b/g/n/ac WiFi, Bluetooth, GPS, and NFC. The base model will run you the equivalent of just over $300, while the two higher-end variants get up past the $400 mark. So pricing is give or take about the same as last year’s model.

There’s no word on when — or if — this phone will ever come to the United States, so I wouldn’t hold your breath. Honor saw massive downsizing here in the US last year, so it seems pretty likely that the company will stick to its budget offerings like Honor 6X for the time being. I’d love a surprise, though. Also, Huawei’s software still needs work. 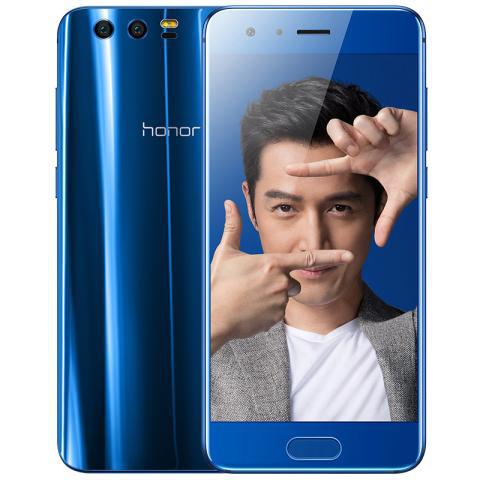