‘Motorola is back’ with the Moto Z2/Force on June 27th, dual-cameras seemingly confirmed 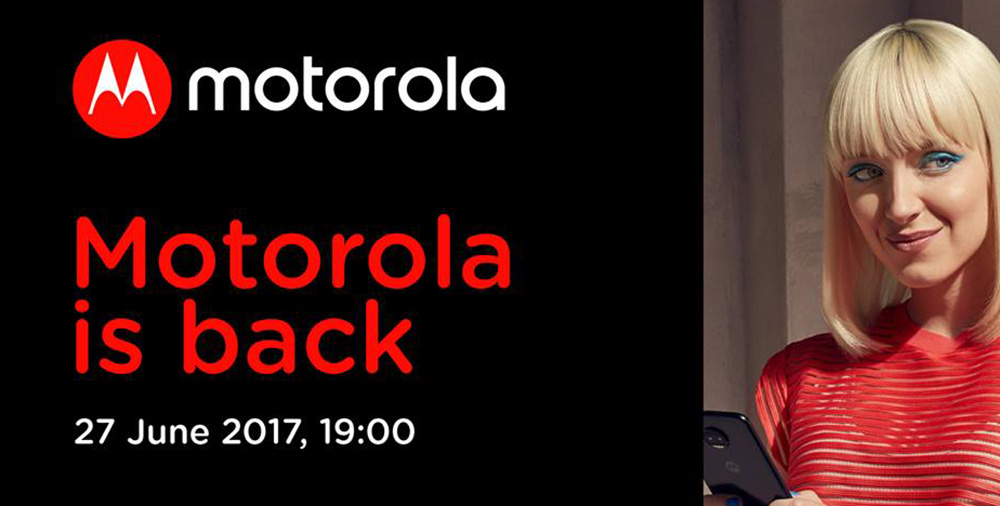 Editor’s note: It appears this press invite was a complete fabrication on the part of the DroidHolic blog. June 27th, 2017 came and went without any word of new products from Motorola. We regret the error.

Motorola’s smartphone announcements thus far in 2017 have been a bit disappointing. The company has announced four ultra-low-cost devices and the scaled back Moto Z2 Play, but nothing has really caught our attention. Now, though, things are looking to ramp up as the company prepares for an event on June 27th.

A freshly leaked poster for the event (via DroidHolic) reveals an event scheduled for June 27th at 19:00 (7pm) which teases the company’s upcoming smartphones. Hiding in plain sight on the poster is the Moto Z2 or Moto Z2 Force with its dual-camera setup on board. The design of the phone is, of course, similar to last year’s model and lines up perfectly with previously leaked images.

Motorola is expected to launch not only the Moto Z2/Force at this event, but also the Moto X4, its expected “battery king” and long-awaited next generation of the Moto X line. All three devices are expected to carry on what the company has been doing over the past few years, with Moto Mods equipped on the Moto Z series and a well-rounded, long-lasting experience on the Moto X4.

The Moto Z2 is expected to carry a specification package not dissimilar to the original, offering a powerful Snapdragon 835 chipset, 4GB of RAM, as well as some updated features like the new fingerprint sensor, 3.5mm headphone jack, and a larger battery. The Moto X4, on the other hand, ditches some of that raw power by using a Snapdragon 660 and a ridiculous 3,800 mAh battery which should provide some excellent battery life. 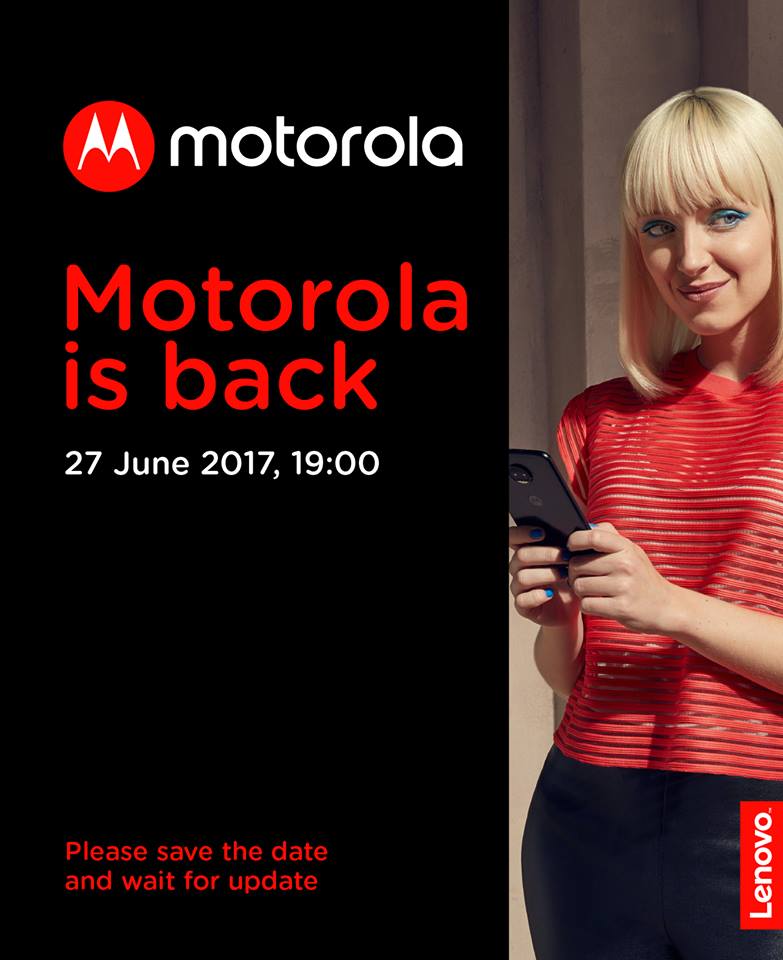