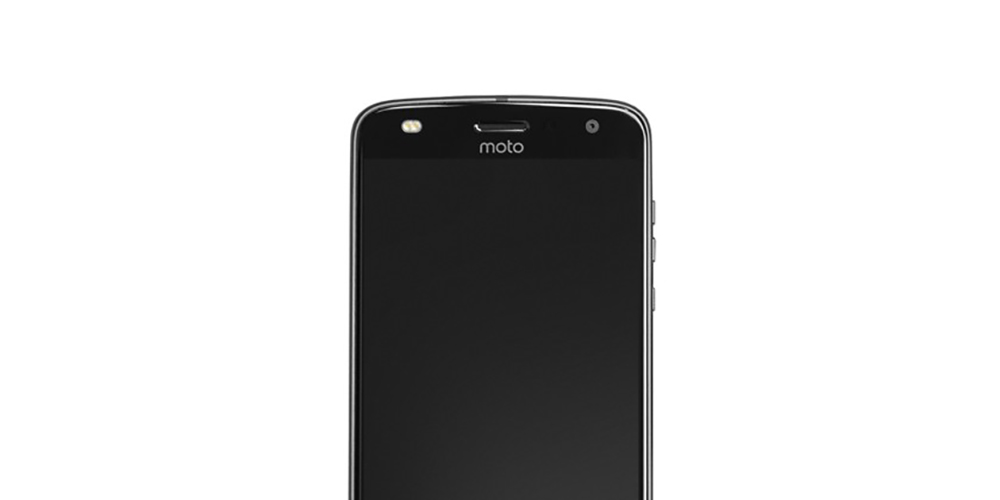 With the announcement of the Moto Z2 Play last week, Lenovo began showcasing its 2017 lineup. Two other devices are still expected: the Z2 Force and the Z2. Specs for the latter have leaked revealing the standard components for a 2017 flagship.

These specs come via a Geekbench benchmark of a device called the “motorola Moto Z (2).” Like the Z2 Play, it is running Android 7.1.1 out of the box and will likely feature the latest versions of Moto Display, Voice, and other useful customizations.

It’s running an octa-core Snapdraogn 835 paired with 4GB of RAM. On Geekbench 4, it is on par with the Samsung Galaxy S8.

Compared to other devices in the Z2 line, not much is known about the Z2. A leaked image from last month shows it adopting the larger oblong fingerprint sensor, as well as more curved edges on the front. It unfortunately keeps rather hefty bezels on top and bottom.

For the most part, it likely retains the look of last year’s device to keep Moto Mod compatibility. A leak of the Z2 Force points to Moto going for a more curved look for this year’s devices. With the Force being a millimeter thicker to accommodate a 3.5 headphone jack, it will be interesting to see if the regular Z2 is also opting for a similar design.