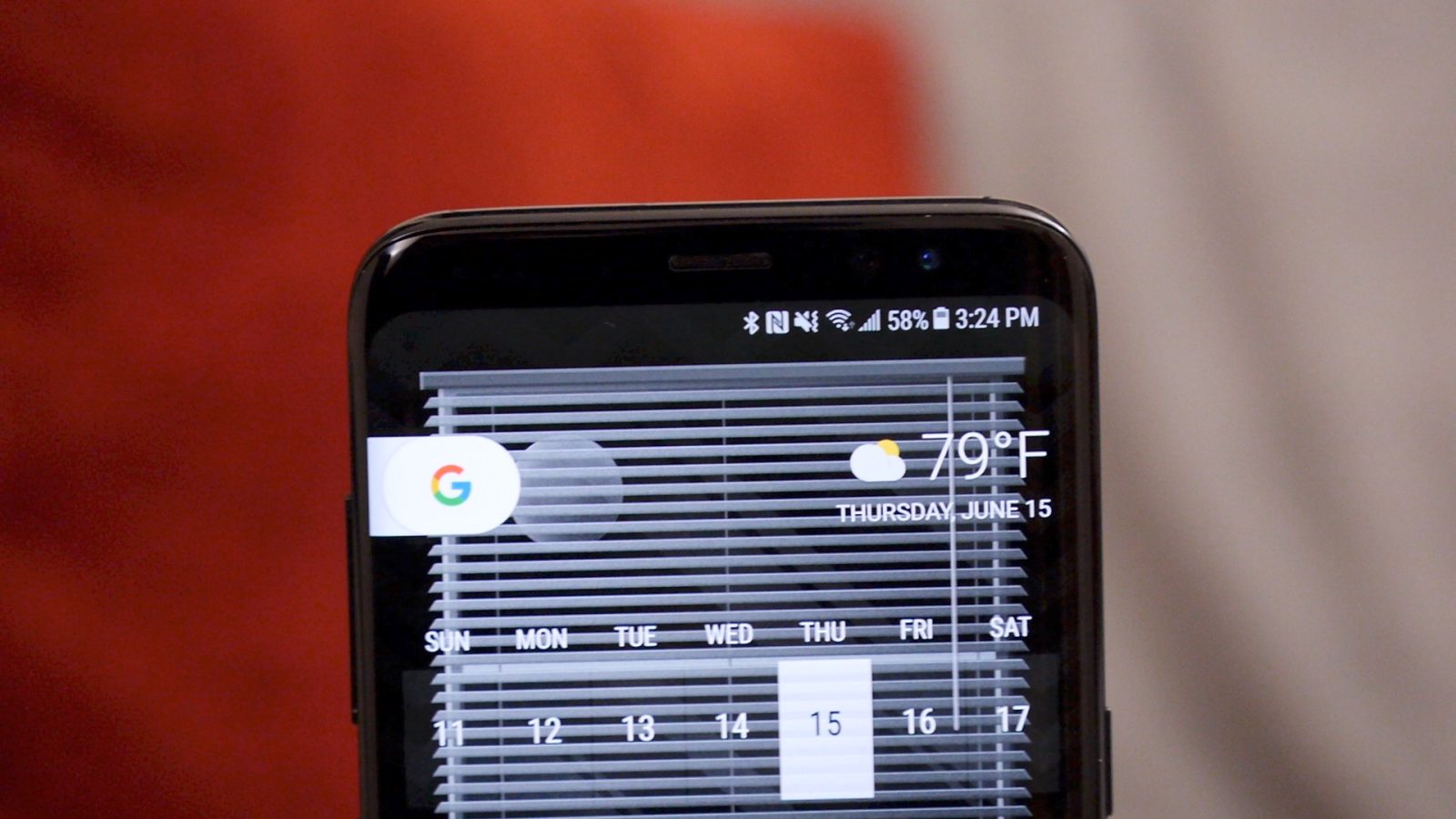 Getting quick access to your Google Now feed directly from the home screen can be a little tricky. Apps using the Google Now API aren’t allowed to be published in the Play Store, so some developers have had to get a little crafty with workarounds. Still, if you don’t need all of the customizable options that a launcher like Nova has to offer, why not just use the official launcher?

Well, the short answer is because unless you have a Google Pixel, you can’t. The Pixel and Pixel XL are the only phones officially compatible with the aptly named Pixel Launcher … but that doesn’t mean they’re actually the only phones that can run it.

Developer Amir Zaidi on Reddit decompiled the Pixel Launcher and reworked it into an installable APK file for just about any Android phone. Unlike other workarounds, you don’t need root for this launcher to be fully functional, complete with native Google Now feed integration, the Google search pill button, and the default weather widget. If you have a device running Android 7.1, you’ll also get the Pixel’s long-press actions on compatible apps — something my Galaxy S8 with Android 7.0 couldn’t do.

If you’re planning on installing icon packs, resizing your grid, changing themes, etc., this isn’t going to be the right launcher for you (though there are plenty of great alternatives out there). Amir is trying to keep this port as close to the official Pixel Launcher as possible, and instead working to improve stability every day.

The Pixel Launcher port has been working flawlessly on my Galaxy S8, but keep in mind that it’s not guaranteed to work on every device. Download it, have fun, and be sure to thank Amir for his efforts!