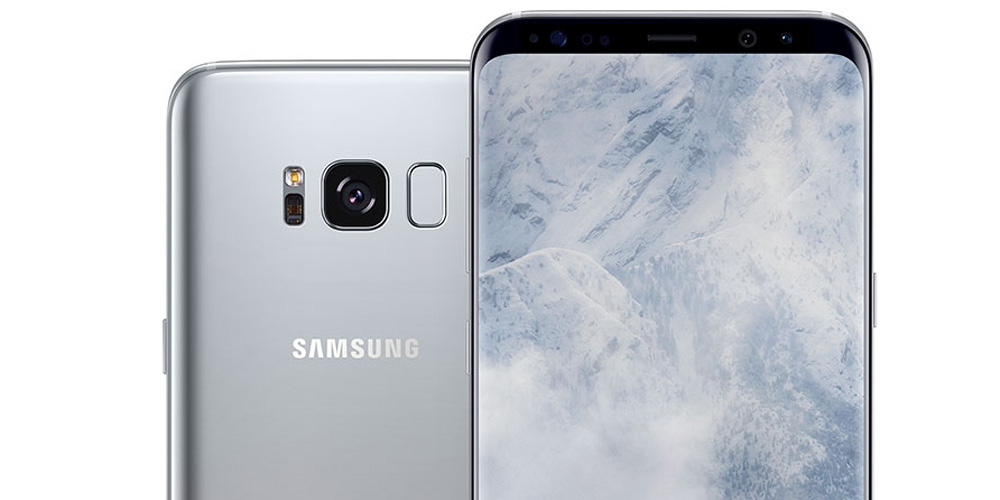 The latest Kantar market share data shows that Samsung, LG and Moto all experienced year-on-year declines in U.S. sales. The firm noted that neither Samsung’s S8 or LG’s G6 made the list of top-10 selling phones in the three-month period ending in April.

News for Samsung was particularly disappointing …

Kantar reports that sales of Samsung’s flagship S8 were lower than sales of the S7 in the same period last year.

Early indications in our data for the three-month period ending in May 2017 show that the S8 and S8 Plus will reach a combined share of 8.1% in the US, slightly behind their predecessors the S7/S7 Edge at 8.8% […]

The Samsung Galaxy S8, released in the last two weeks of the April period did not show a significant impact on Samsung’s sales in the period ending in April.

Total Android market share was down in the USA, dropping 5.9 points year-on-year to 61.7%.

There was better news elsewhere, Android gaining 2.2 points in the five largest European markets of Great Britain, Germany, France, Italy and Spain to reach 78.3%, and growth of 4.3 points in urban China propelled it to 83.4%.

Kantar reported a similar overall position back in March, where Android was growing in China and Europe but declining in the USA.

Check out our videos on the 9to5Google YouTube channel