What features would you give up on the OnePlus 5 to bring the cost down? [Poll] 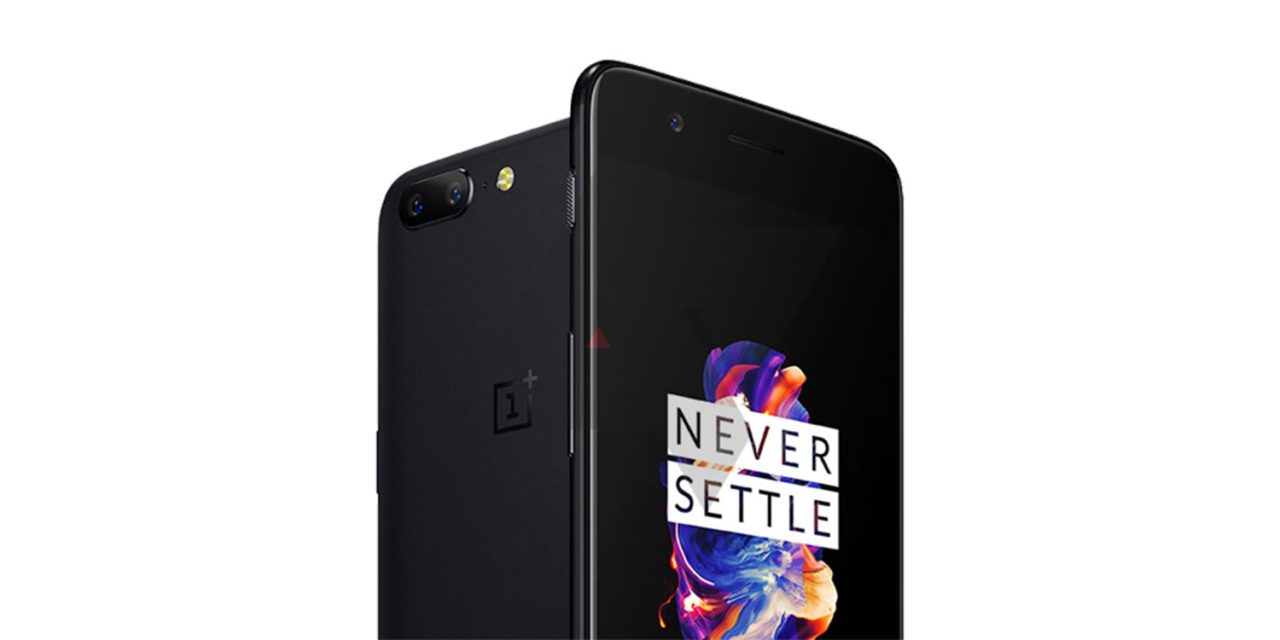 The OnePlus 5 was announced today, and while many appreciated the company’s decision to build a more premium handset, others were upset at the increased cost of the smartphone. As someone who dislikes the OnePlus 5’s price tag, what features would you have happily given up if it meant a less expensive cell phone?

OnePlus entered the smartphone market by calling its smartphone the “flagship killer.” What this meant was that OnePlus believed it could offer a handset that was good enough to compete with the Samsungs, LGs, and HTCs of the day but at a less expensive price point. This is a trend that continued with only small price bumps each year.

This year things changed when the OnePlus 5 was announced with a $479 and $539 price tag. This increase was mainly due to the company putting a focus on the device’s dual-camera setup and premium design. These changed added on top of the cost of the premium Snapdragon 835 CPU found in other flagship handsets and the 6GB or 8GB of RAM powering the OnePlus 5.

So, what aspect of the OnePlus 5 would you have given up if it meant a cheaper device? Answer the poll below and let us know your thoughts in the comments!