Would you consider purchasing a smart flip phone like the Galaxy Folder? [Poll] 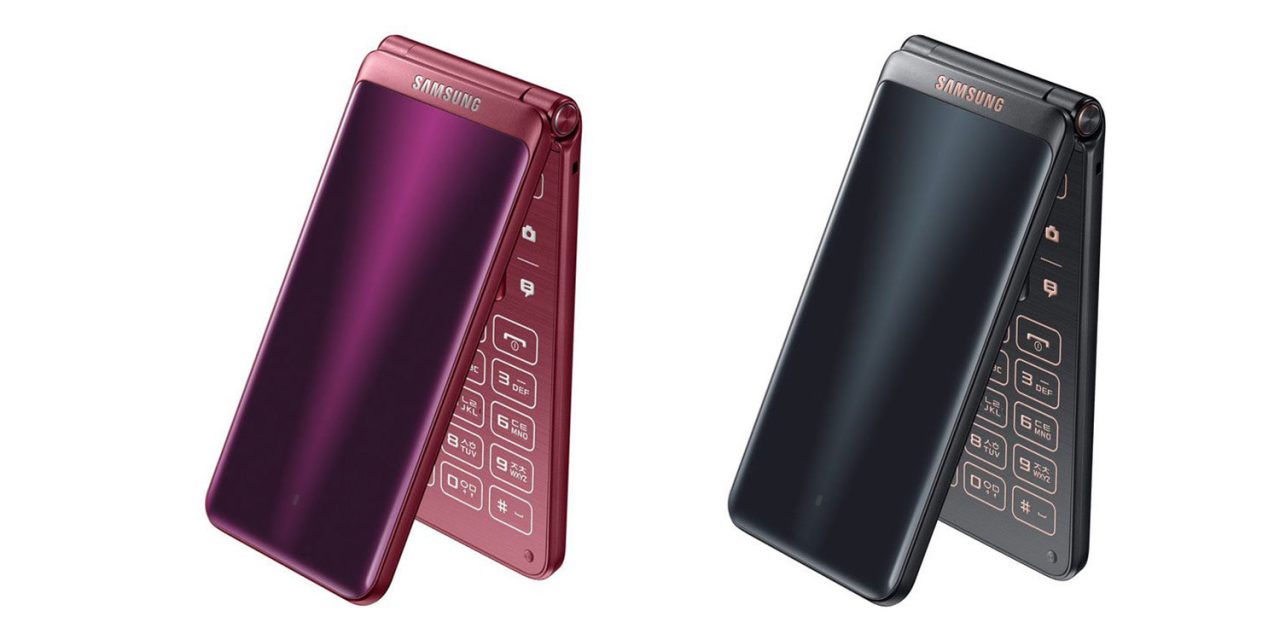 In this day and age, almost everyone has a smartphone. It’s easy to see this because no matter where you go, everyone has a small rectangular device in their hands. And no matter what smartphone you pick up, they almost all look identical. Thankfully, some companies like Samsung make flip phones from the good ol’ days that have been updated to be a bit smarter.

Would you ever replace your current smartphone for a smart flip phone?

Today, Samsung announced the Galaxy Folder 2, a flip phone running Android 6.0. The internal specs aren’t enough to write home about with 2GB of RAM, a 1.4 GHz quad-core processor, and a 3.8-inch display but it gets the job done.

The biggest downside for those of you that might be interested in the Samsung Galaxy Folder 2 here in the states is that it is currently only being sold in South Korea. However, at 297,000 won ($260), it might not be the most expensive phone to have imported to the US if you were dying to own the handset.

So, have you gotten bored of the standard smartphone design? Would you ever go back to a flip phone if it was smart? Answer the poll below and let us know your thoughts in the comments!