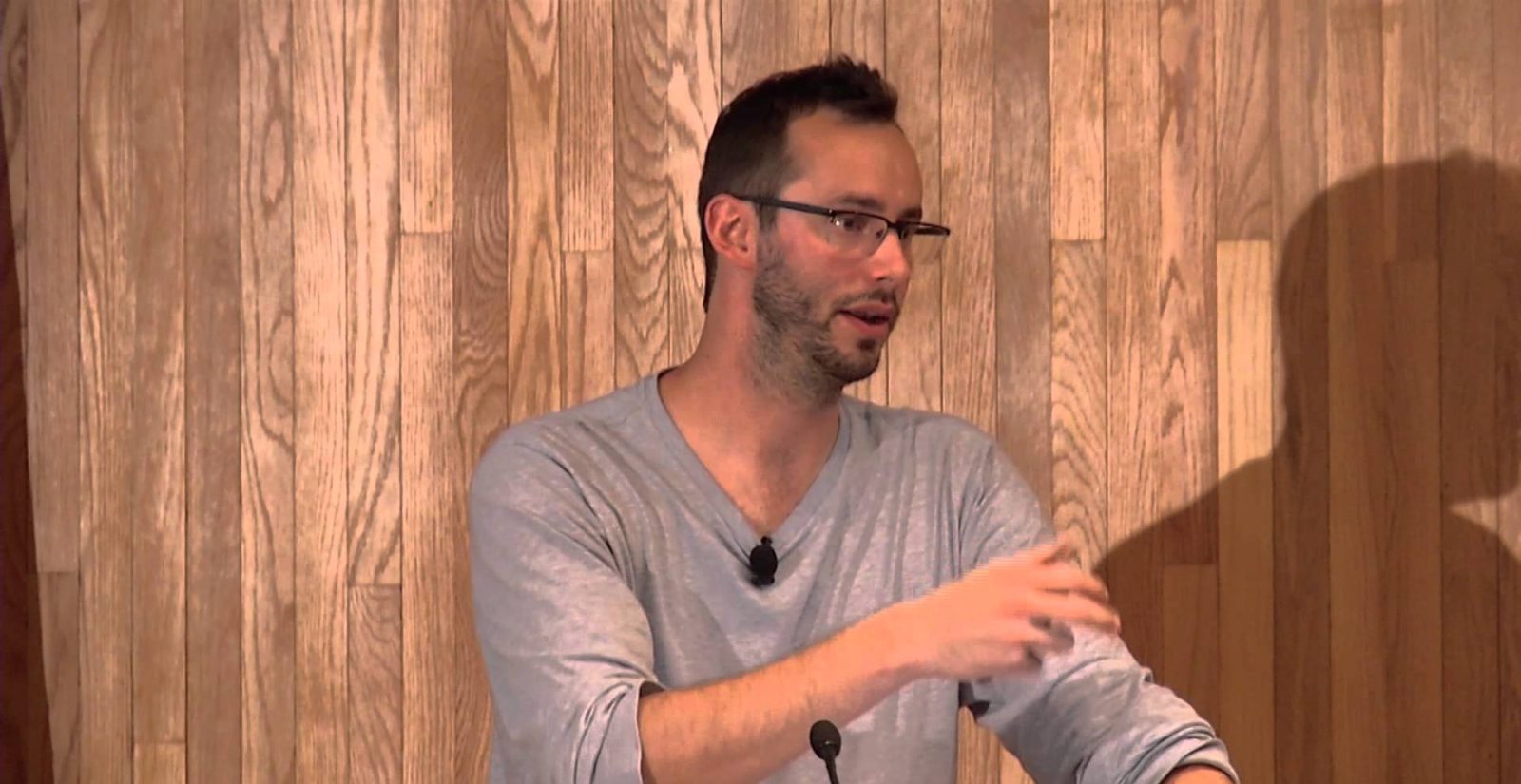 According to new court documents, Uber’s now ex-CEO Travis Kalanick was aware that the ex-Googler Anthony Levandowski, then at his newly-founded startup Otto, had “discs” containing Google documents as far back as March 2016. Kalanick reportedly “conveyed” to Levandowski that he “should not bring any Google information into Uber.”

The documents say that “shortly thereafter,” Anthony Levandowski “communicated to Uber that he had destroyed the discs.” To be completely clear, Uber’s response states that Uber “never received those discs,” and “does not know” whether those discs contained any of the information that Levandowski downloaded from Google servers before departing the Moutain View company.

The news comes via a response from Uber’s lawyers that was served June 8th and made public yesterday via a public court motion filed by Waymo’s lawyers. Waymo has long alleged that Uber’s acquiring of Otto was a scheme to acquire confidential trade secrets, but a judge in May said that there isn’t a “smoking gun.”

This lawsuit has been developing since February. Early on, Waymo asked the court to stop Uber from using alleged stolen self-driving car tech, and began pushing for its lawsuit against Uber to be played out publicly. A judge overseeing the case seemed to believe Uber was hiding Levandowski’s LiDAR work, and Anthony Levandowski stepped aside from Uber’s Advanced Technologies unit in April.

Things unraveled even further as of late with Waymo’s new deal with Uber rival Lyft to bring self-driving cars into the mainstream, and Uber’s eventual firing of Levandowski after he refused to cooperate with the company and repeatedly plead the fifth amendment in court.

In significant but not-Google-related news, Uber’s now ex-CEO Travis Kalanick resigned after pressure from the company’s biggest investors because of these and other controversies.