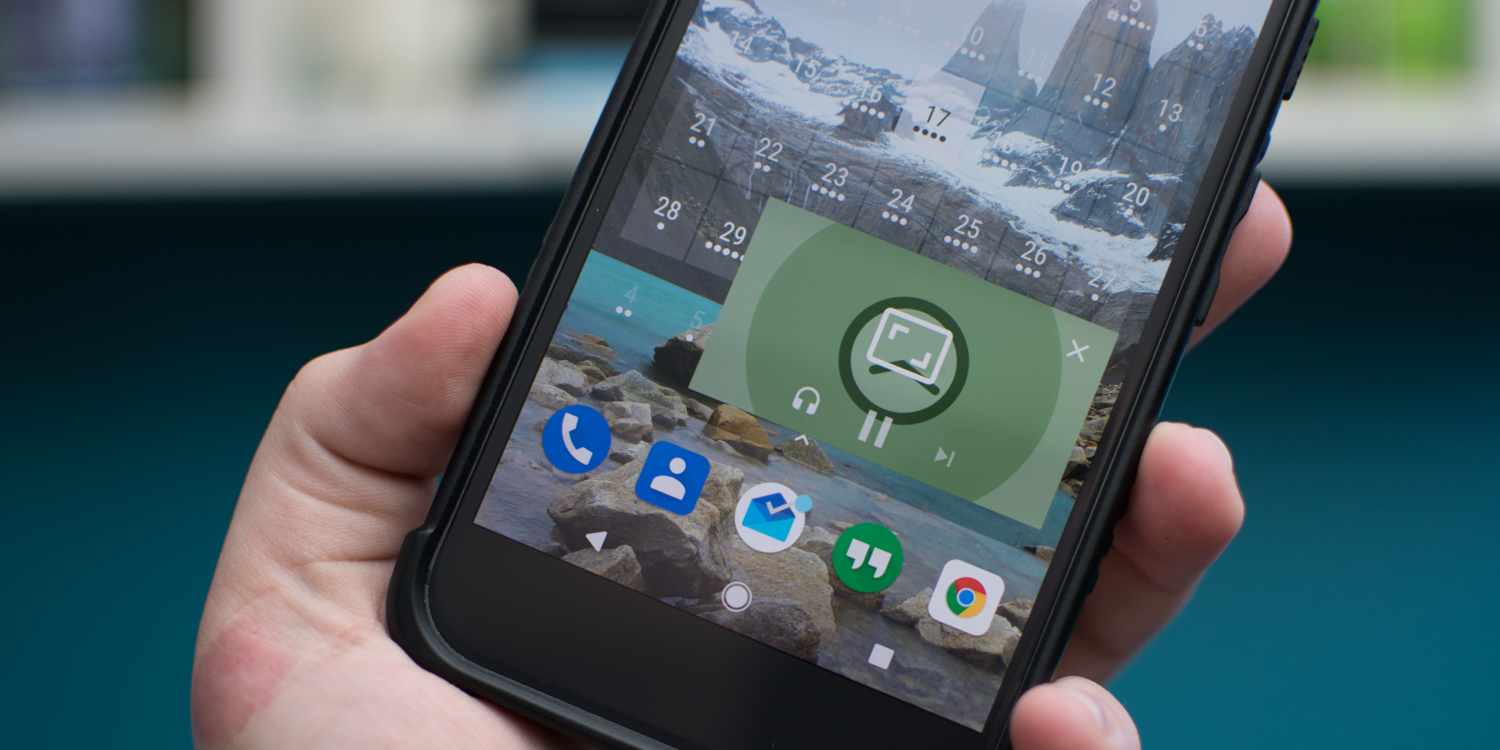 One of the highlight features coming to Android 8.0 is support for picture-in-picture. Although Android O is still being beta tested and isn’t expected to be fully released until later this year, it hasn’t stopped developers from building the functionality into their apps. The latest app to get updated with PiP is Google’s very own Chrome web browser…

First spotted by Android Police (although we’re fairly certain this has been around for a while), Google Chrome was updated to allow users to play videos in PiP mode. All a user has to do is open a video in full-screen mode and then tap on the home button. The video should shrink into the PiP mode, and you will be taken back to your homescreen. From here, you’re able to open other applications and reposition the video player around your display.

We have been able to test this feature and have gotten it to work on all branches of the Chrome application, including the stable build 58. Unfortunately, at this time, it would appear that when you launch PiP mode from the browser, you will not be able to go back into Chrome to continue browsing the web. If you do open another tab, it pauses the video. Hopefully, this will be fixed by the time Android O hits the mainstream.

If you’re running Android O, you can also test out picture-in-picture on YouTube, Duo, VLC, and Google Play Movies.

How to use picture-in-picture with Google Chrome