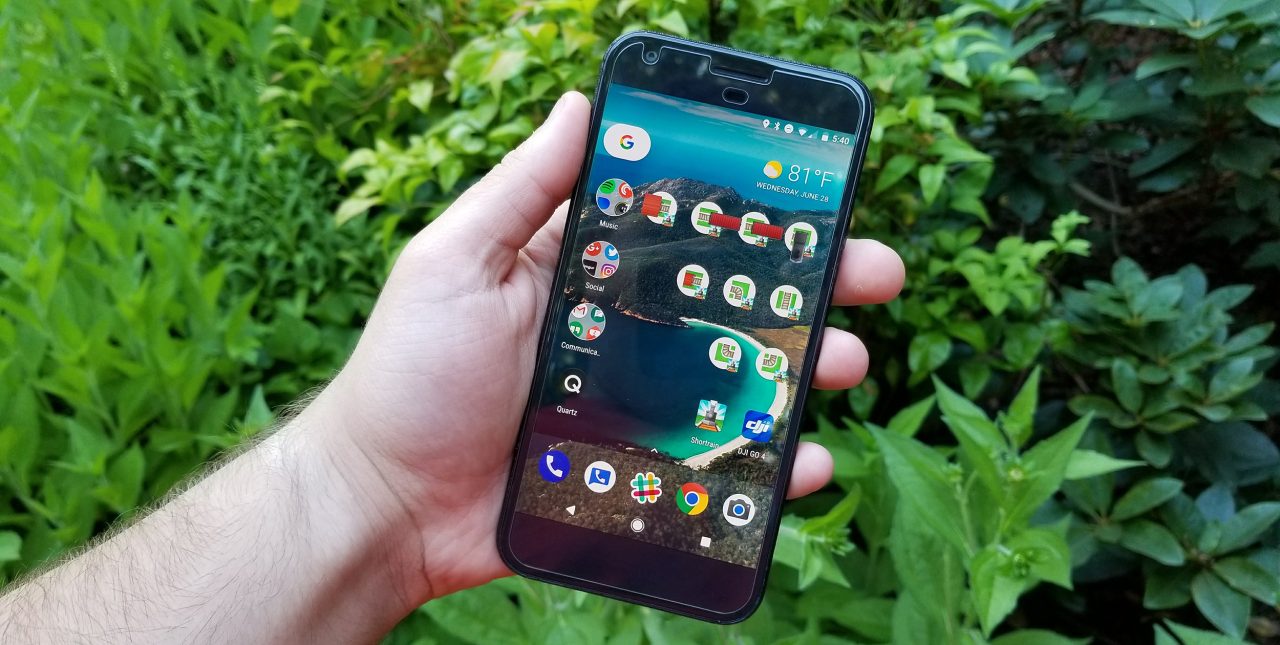 Android’s homescreen is one of the things I love most about it because you can make it your own and customize it however you want. The possibilities are endless and today I’m learning that you can apparently have a train running on your homescreen.

A new Android experiment from BrainIcon is called “Shortrain” and very cleverly uses Android’s recently added app shortcuts to let you make a fully working set of train tracks on your homescreen, on your app icons. It’s a very odd little project — and to be frank a little pointless, but it’s also very fascinating.

Using app shortcuts, you can place any number of tracks down with a single tap on that track changing its orientation. Once completed, simply add a start and end point and you’ll be able to have a train go along your new track.

For now this has only been tested with Google’s own launchers, but it should work with anything that supports app shortcuts such as Nova Launcher or Action Launcher. Shortrain is available for download now on Google Play.