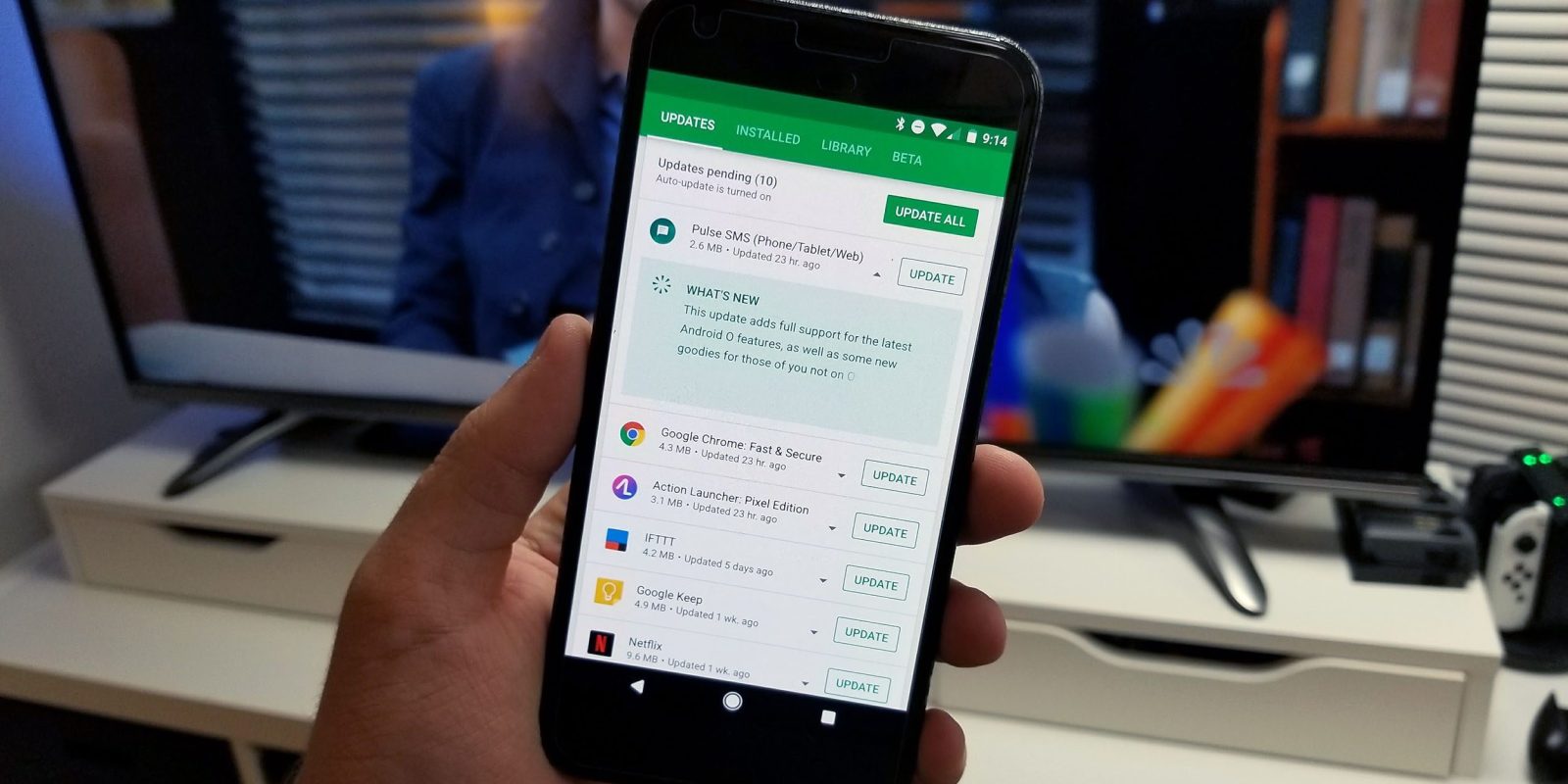 Version 8.0 of the Google Play Store is rolling out to devices right now and while it doesn’t seem to add a ton of new features, it does add one new change that many can appreciate — inline change logs in the app updates menu.

Google has done quite a bit in the past few versions of Google Play to adjust the app updates screen, adding features like a tabbed UI for updates and your app library as well improving the overall look of that section of the app.

In version 8.0, Google has added the ability to see the changelog for updated apps through this menu. Next to each app there’s a small icon that, when pressed, pulls down the changelog for that app within that same screen. It’s a pretty simple feature, but it’s also something that will really come in handy for some users and also rounds out the overall experience quite a bit as well.

Google Play version 8.0 is currently rolling out to all Android devices. The change appears as soon as you update the application.