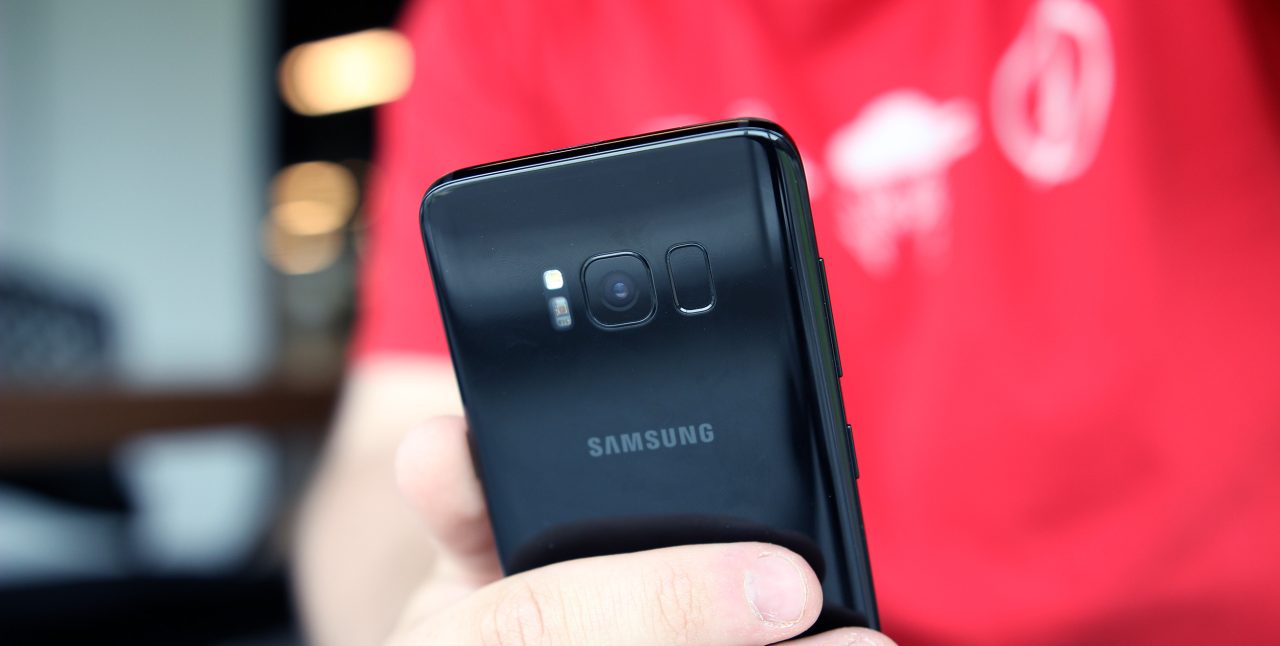 Most of us have either been that person who uses their phone so much they run into something or we’ve seen someone who did exactly that. It’s a problem that is solved as easily as being aware of your surroundings, but some people just can’t look up from their conversation enough to do that.

Samsung’s R&D out of India recently devised a solution to this called “Walk Mode.” The new app is available for download in the Play Store, with some region locks, and is advertised as being able to sense when there’s danger in front of you while walking around and tell you to look up from your screen.

“Walk Mode” runs in the background on your smartphone when it is turned on and will overlay a notice on-screen, regardless of what you’re doing, if a potential danger is nearby. The idea is to “see” things like walls, tripping hazards, or you know, other human beings, so you can be a bit more aware of them and avoid walking into them.

In concept, it’s a pretty interesting idea and something that could come in handy, addict or not, in city settings. It uses your phone’s various sensors including the microphone to detect nearby obstacles.

Unfortunately, it doesn’t work all that well. Android Police went around region locks to give the app a test and the results weren’t all that impressive. The app repeatedly “saw” obstacles that weren’t there and worse yet, often just blocked the phone from being used while on the move.

This is one that’s easy to chalk up to being a good idea with terrible execution. If you’ve used this app in India, let us know how it works for you! 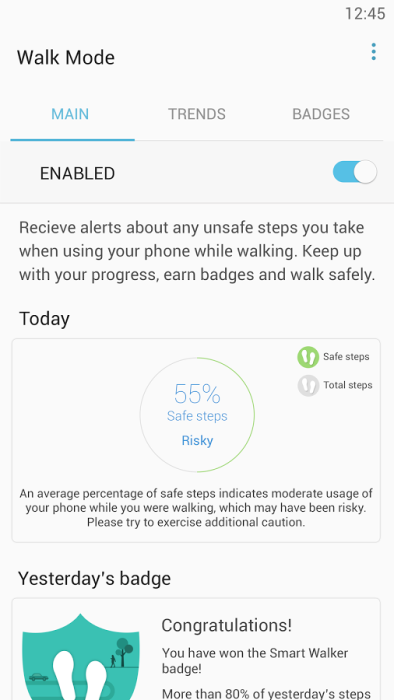 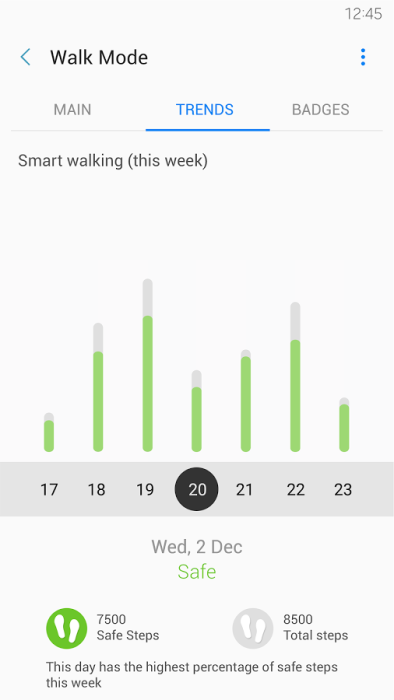 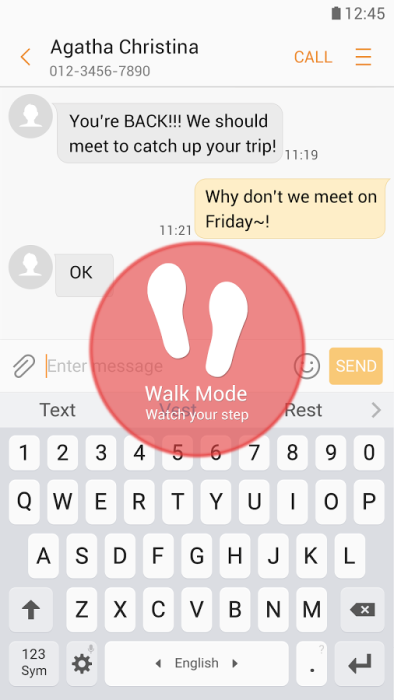 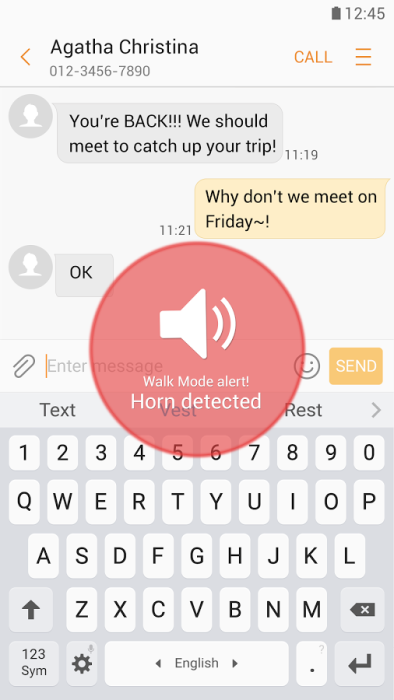