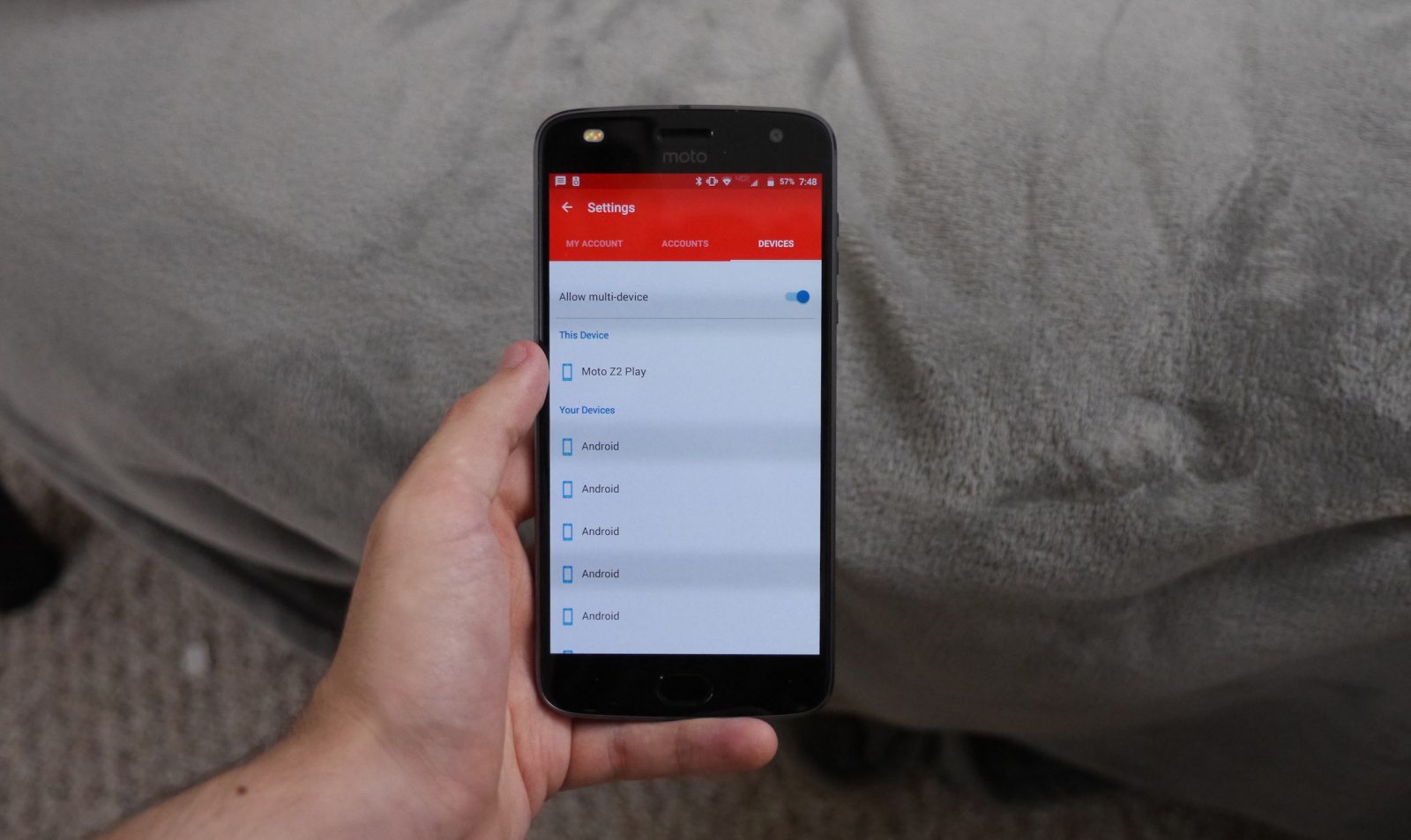 No matter your workflow, you probably use a number of productivity apps throughout the day — or if you don’t, there’s a good chance they’d make your life easier. Finding the right apps can be difficult though, and some of the more advanced ones can just be too complex and intimidating for a lot of users. To make things a little easier, we’ve put together a short list of simple, approachable apps that could help make you a bit more productive.

Slack is one of the most popular messaging clients out there for coworkers to communicate, quickly share files, and keep track of various other services through plugins. It’s extremely flexible and customizable, allowing you to change everything from the colors of the interface to which outside services trigger notifications within the app. In 9to5’s Slack group, we have separate channels for each website and topic, and automatic messages set for whenever certain people of interest tweet, but that’s barely scratching the surface on what the service is capable of. | Google Play Store

In essence, Pocket is a bookmarking service that syncs across devices and can accept links from nearly every service out there, no matter what site you’re on or which web browser you’re using. What’s especially nice about it is that if you’re short on data or just want a simpler view of a site, there’s a text-only mode that removes media and formatting. Of course, you can also open links directly into your web browser of choice. | Google Play Store

If part of your job includes keeping track of constant shipments coming in and out of your workplace, AfterShip is an absolute must-have. You can sync tracking numbers to your AfterShip account to access anywhere, and I haven’t run into a single courier it doesn’t support. Even better, it can pull new shipments automatically from services like Gmail and Amazon, and you can label each item to better keep track. | Google Play Store

You’ve probably heard of two-factor authentication by now, and hopefully you’re already using it everywhere it’s available. A lot of sites only offer the option to text you a code when signing in, but I prefer code generators when they’re an option. Google Authenticator is the most popular place to store all of your codes, but they don’t travel with you when you move to a new phone, meaning you’ll have to set up every site’s individual generator all over again. With Authy, your tokens are stored in the cloud, meaning you just have to go through Authy’s own security to regain full access. | Google Play Store

Last on the list is an app that comes pre-installed on most Android phones. Google Docs is a powerful word processor for both individual and collaborative writers. All documents are stored in the cloud, meaning that, on top of automatic save states, you’re also able to share your work with a colleague to proofread or even to edit at the same time. You can highlight passages and leave notes for your colleagues, or in my case plan out a shot list. Documents can also be exported in .docx format, making it a great free alternative to Microsoft Word. | Google Play Store

Eventually we’ll bring more advanced productivity apps to the mix, but in the meantime, why not drop a suggestion in the comments on what you’d like to see featured next on Friday 5? While you’re down there, let us know if any of these apps were helpful for you!