The OnePlus 5T really isn’t that old, but its was still overtaken recently by the latest addition to the family. Its shiny new sibling, the OnePlus 6, launched after just 6 months of 5T in the spotlight. It’s hard to believe that it’s still less than a year old, because it’s still one of the best Android handsets available.

Despite some refinement making the 6 model an easier sell, we think it’s still worth your hard earned dollars. Here are 5 reasons the OnePlus 5T is still well worth purchasing. END_OF_DOCUMENT_TOKEN_TO_BE_REPLACED 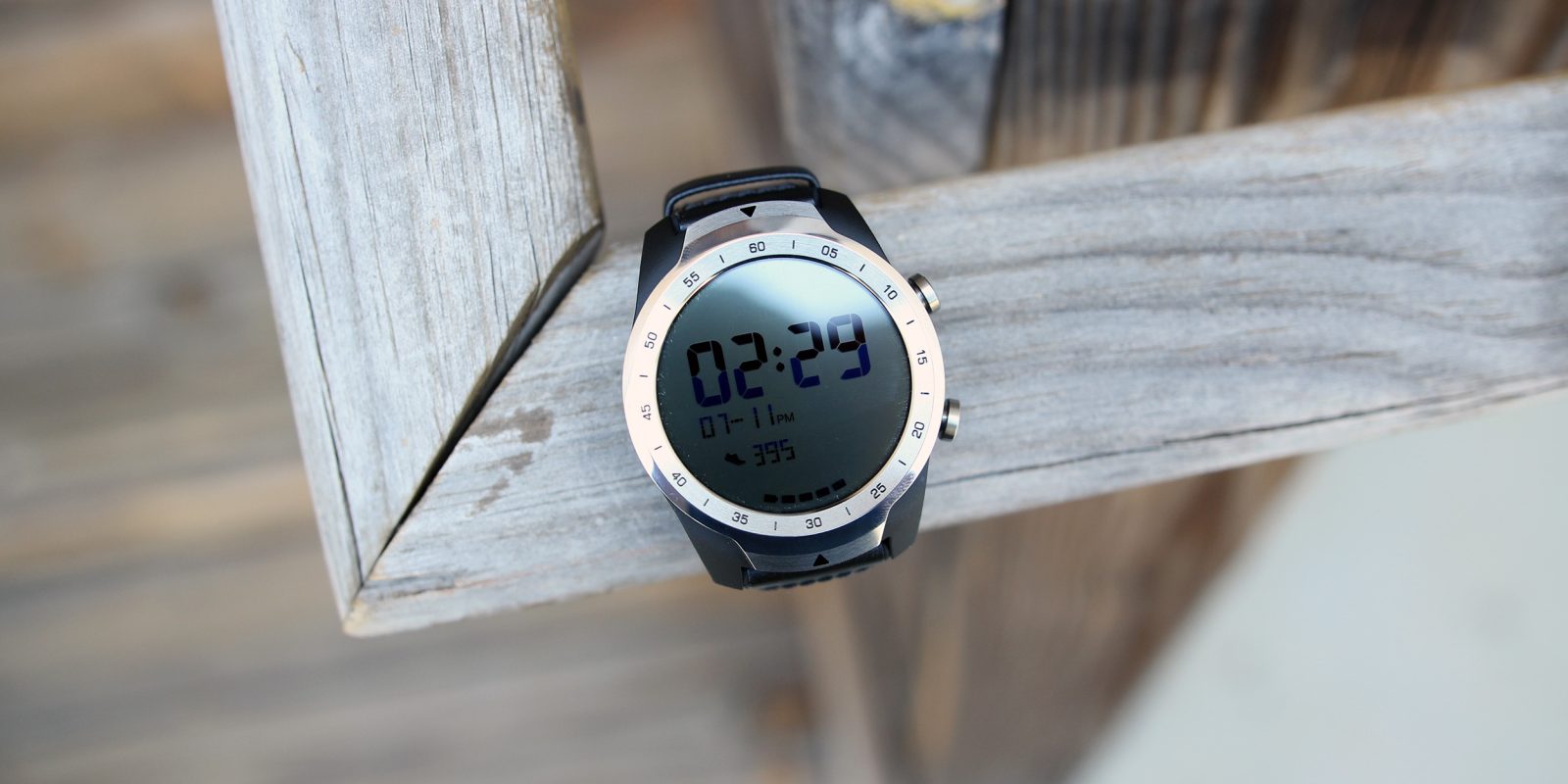 Mobvoi recently released one of the very few dual-screen smartwatches onto the marketplace — which we gave a glowing review — packed with features that made their previous, more affordable, models slightly short of the complete package.

With that in mind, here’s five reasons why the Ticwatch Pro should be top of your smartwatch shopping list.

END_OF_DOCUMENT_TOKEN_TO_BE_REPLACED

Friday 5: Getting to know the Moto G5S Plus, Motorola’s best budget phone yet [Video] 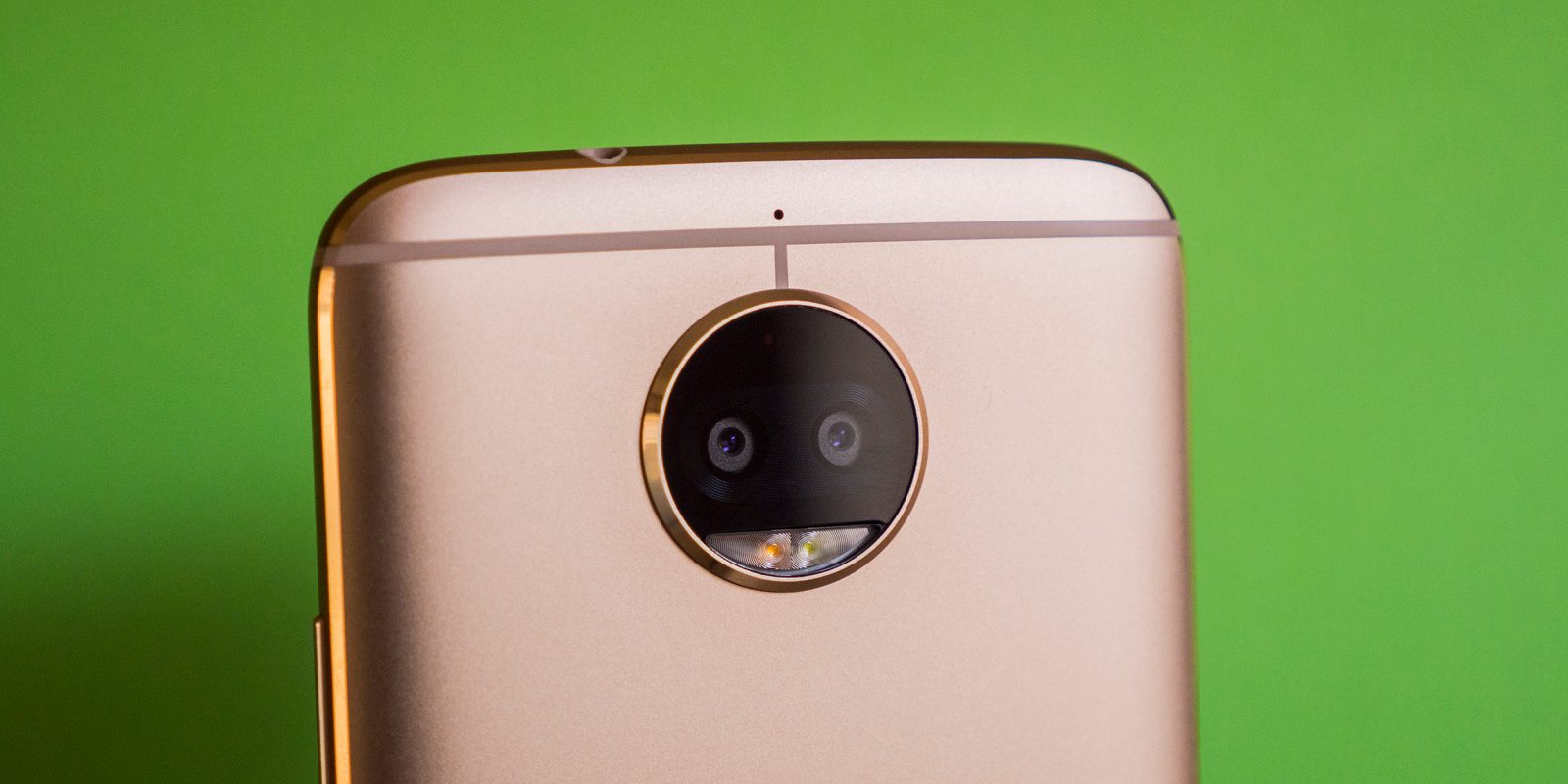 Motorola has consistently been putting out great phones in the budget category since the original Moto G, and the new Moto G5S Plus looks to continue that trend with a metal body and a spec bump over the Moto G5 Plus we reviewed earlier this year. As we unbox the phone and start prepping for our full review, this week’s Friday 5 is all about its most noteworthy features.

END_OF_DOCUMENT_TOKEN_TO_BE_REPLACED

Is this mid-tier Amazon indoor cycle worth it? Ancheer / FUNMILY exercise bike review…

Friday 5: Getting started with and setting up the Galaxy Note 8 [Video]

The Samsung Galaxy Note 8 is finally available in stores, marking the start of the Note brand’s comeback after last year’s recall disasters. It’s one of the most powerful phones on the market, but it’s also one of the more complicated ones. We compiled a short list of some of the first things you’ll want to do with your Galaxy Note 8 after taking it out of its box.

END_OF_DOCUMENT_TOKEN_TO_BE_REPLACED

Friday 5: Reasons to consider picking up the LG V30 [Video] 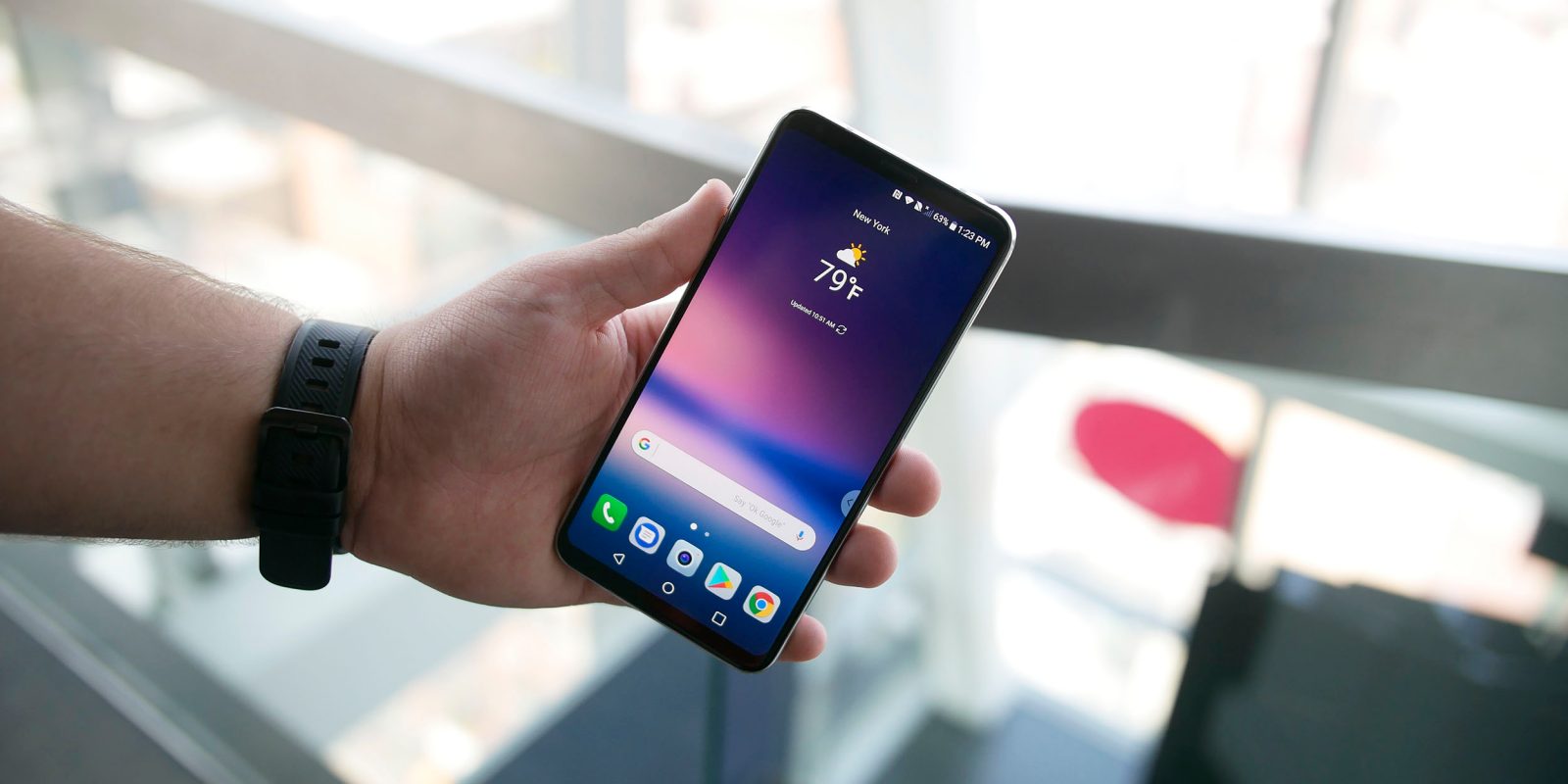 The LG V30 was announced earlier this week, and it’s already been met with some mixed feelings. While many (myself included) are excited to try out its professional-grade video capabilities, many longtime fans of the V series are disappointed by LG ditching the iconic secondary displays and rugged designs of previous generations.

No matter your feelings on the V30, though, it’s gearing up to be one of the best phones of 2017, and this week’s Friday 5 takes a look at some of the reasons you might want to consider getting your preorder in.

END_OF_DOCUMENT_TOKEN_TO_BE_REPLACED

Google Home has come a long way since it launched back in October of last year. The air freshener-shaped Assistant speaker was initially criticized for being a little lacking in features compared to Amazon’s competing Echo collection. However, ten months of software updates have made it a much more capable product than ever before.