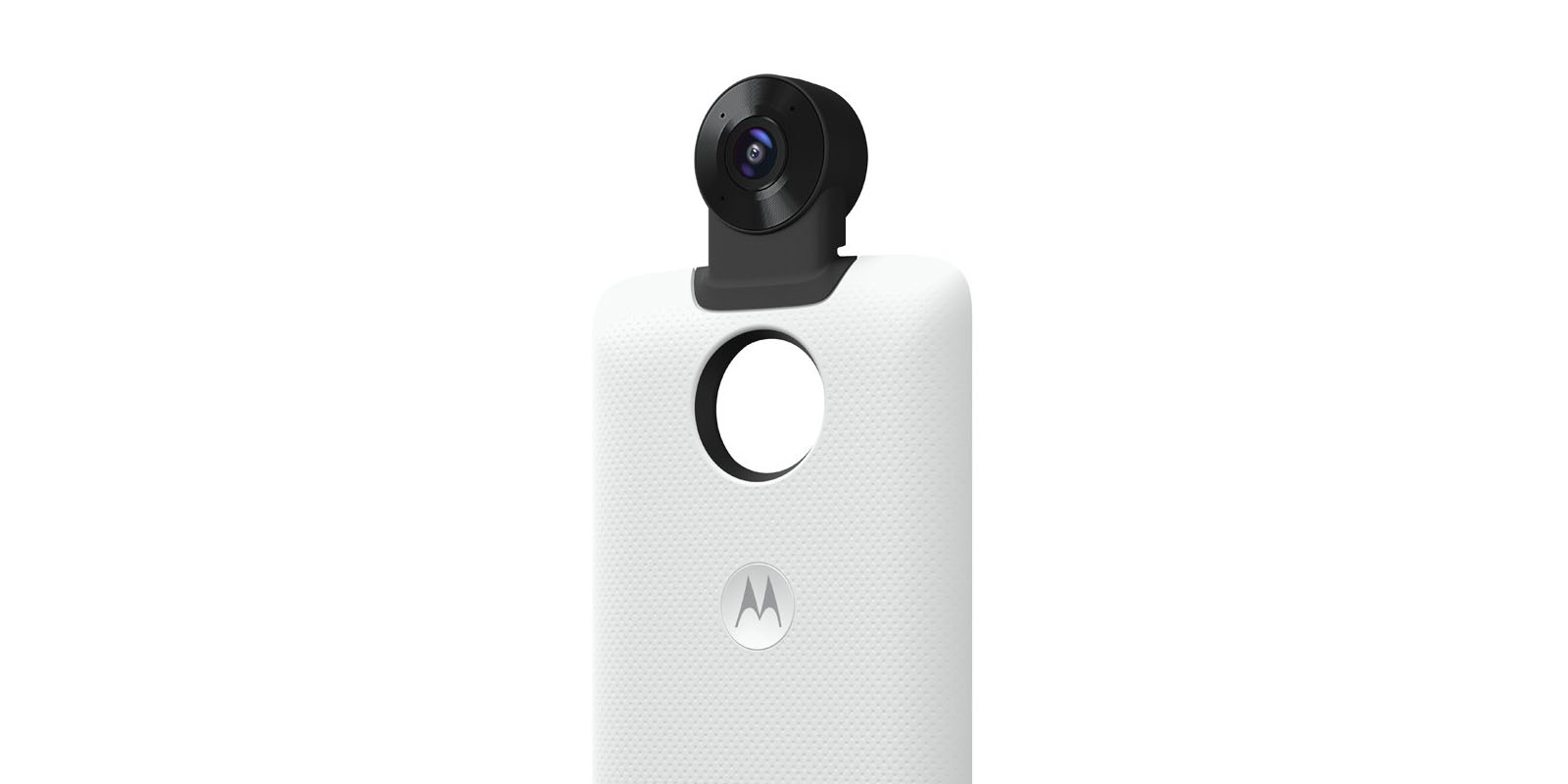 Motorola made a big promise last year with Moto Mods, committing to 12 new options each year. After releasing a few with the Moto Z2 Play and showing off quite a few concepts back at MWC, the company has today shown off have a dozen more new Moto Mods at an event in Ghana.

Motorola’s event with one of Ghana’s leading carriers, MTN, flew a bit under the radar last night (via TechDroider), but included the launch of several Moto devices in the country which triggered the reveal of several Moto Mods in development.

The company showed in a brief video on stage several new Moto Mods including two new mods built in collaboration with Marshall. These new mods, the ROKR and Studio, offer users either a powerful, quality speaker in the case of the former or a high quality microphone (presumably for recording music) with the Studio.

Along with that, DirecTV appears to be partnering with Motorola for its own mod, but it’s a bit hard to see what functionality this one will offer. From the looks of it, the mod houses an HDMI port that can utilize a DirecTV streaming stick which you can presumably use to stream the service from your phone, then plug the same dongle into a TV.

The two most exciting announcements here, if you ask me at least, relate to the camera. Motorola has shown off a new DSLR mod that not only adds a hotshoe mount for camera accessories but also the ability to dock a lens onto a Moto Z. That’s pretty incredible if the results hold up. Further, there’s a new “Action Mod” that has a rotating camera.

These Moto Mods, unfortunately, appear to either still be in development or just concepts at this point. One new Mod shown off at the event that does work, though, is a new 360-degree camera mod.

This new Moto Mod attaches to the back of the phone without any changes on the rear, but offers up a 360-degree camera up top that rises above the rest of the phone. It’s a similar idea to Essential’s “modular” 360-degree camera, just with a larger footprint. Obviously, there’s still a lot more to learn about this one, so we’ll have to wait until Motorola offers up more information.