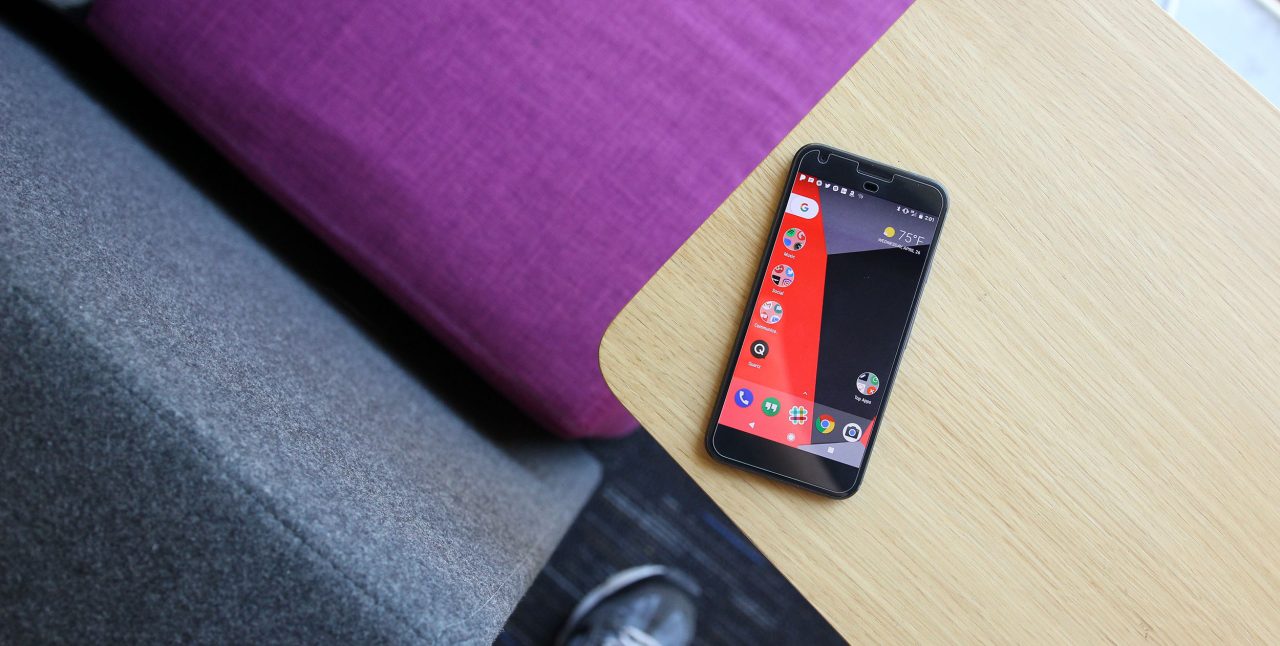 Following the release of July’s Android security patch today, many users of the 5-inch variant of the Google Pixel are reporting issues with installation with the latest OTA.

Monthly security OTA updates usually go off without a hitch since they are generally pretty minor, but July’s security update is causing an issue we don’t often see. Only the smaller Google Pixel is showing an error following the attempt to install this latest update while the larger XL has no trouble.

Users across the web, including Google’s own product forums, are reporting that, after downloading the 61.1mb update and pressing install, the device tells them that there was an “installation problem” without any further information.

It’s still unclear exactly what the problem is, especially since no other devices have been affected, but Google is aware of the situation and investigating it as the company confirmed on the Pixel product forum. 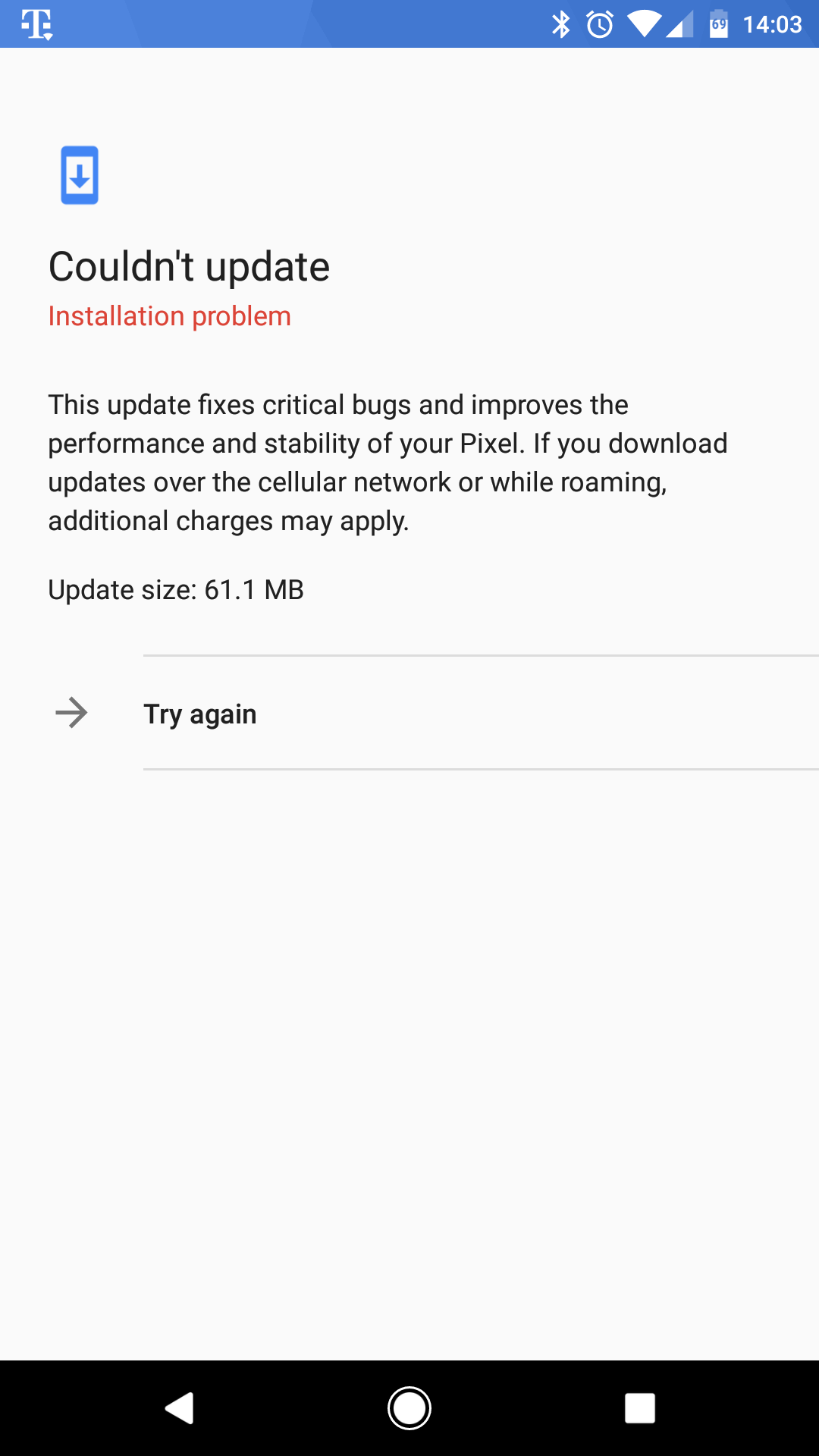