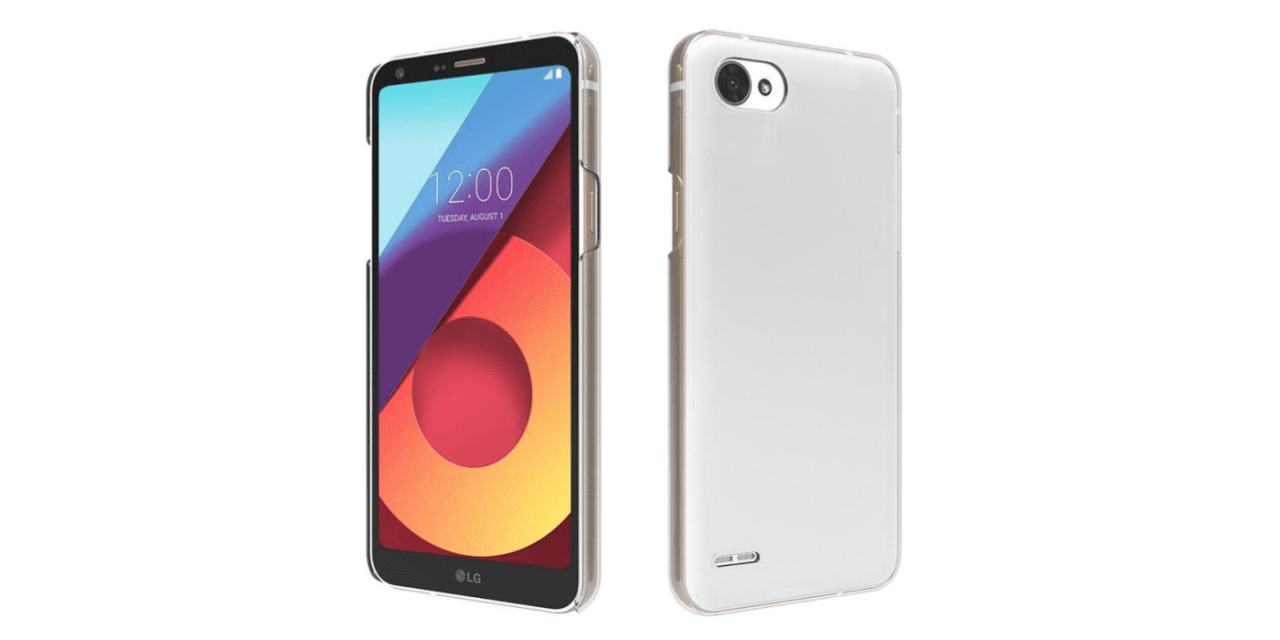 After announcing a ‘Plus’ model of the G6 last month, LG appears to be going down to the mid-range with the Q6. With an official announcement teased for tomorrow, the device’s appearance and some specifications have already leaked.

From the front, the Q6 is a shrunken down version of the G6 with the same nearly edge-less design and rounded screen corners. Meanwhile, the rear is surprisingly reminiscent of the Nexus 5 (also made by LG) thanks to its large camera lens and flash in the top-left corner.

Besides the lack of a dual-camera setup, there is also no fingerprint sensor. Instead, there is just a regular power button on the right side and a volume rocker on the left. Hopefully, the recently announced face unlocking features from the G6 will be available on this device.

An LG teaser video makes note of the announcement tomorrow, with confirmed processor, memory, and storage specs still unknown at ths time. The mid-range space is become increasingly competitive with a mid-range Moto X4 also expected in the coming months.