Even Google is going to miss Android’s Blobs 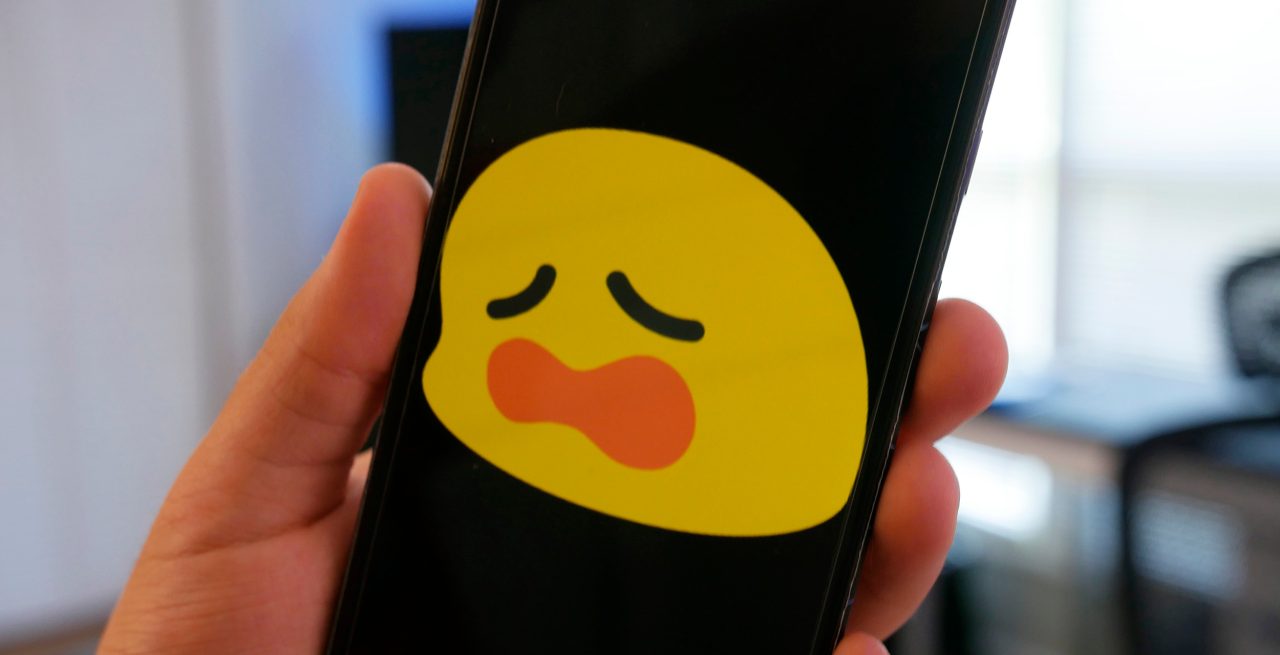 Android O brings a lot of great new changes to Google’s OS, but one thing that a lot of people are going to miss are the blobs that made up Android’s emoji library. Android O will swap those out for something a bit more traditional, but it seems like even Google is going to miss the blobs…

In a post on The Keyword, Google bids farewell to the Blobs on World Emoji Day, in the form of a bunch of song puns. Why not right?

I see it all now that you’re gone.

We were both young when I first saw you… I said “it’s a love story, Blobby just say yes.”

Now, you lost that blobbin’ feeling. Blobversation has run dry—that’s what’s going on. Oh Blobbie, I couldn’t have tried anymore. Blame it on the blob.

Once upon a time I was falling in blob, and now you’re just someblobby that I used to know.

It’s time we had the talk. Blob, bye.

Although we’ve come to the end of the blob, I want you to know you couldn’t have loved me blobber. I’ve had the blob of my life… you’ll always be my Blobby.

Don’t you forget ablob me,

Just like Google, I’ll miss the Blobs in Android O. For me, they set Android apart and even made emoji better with richer expressions. However, many saw them as inconsistent with the rest of the mobile world (Apple, basically), and asked for them to be changed.

Regardless, what’s done is done. Android O is replacing the blobs and this post is basically the company’s way of saying that they won’t be coming back. Users will, however, still be able to “blob their own way” through new stickers in Allo.