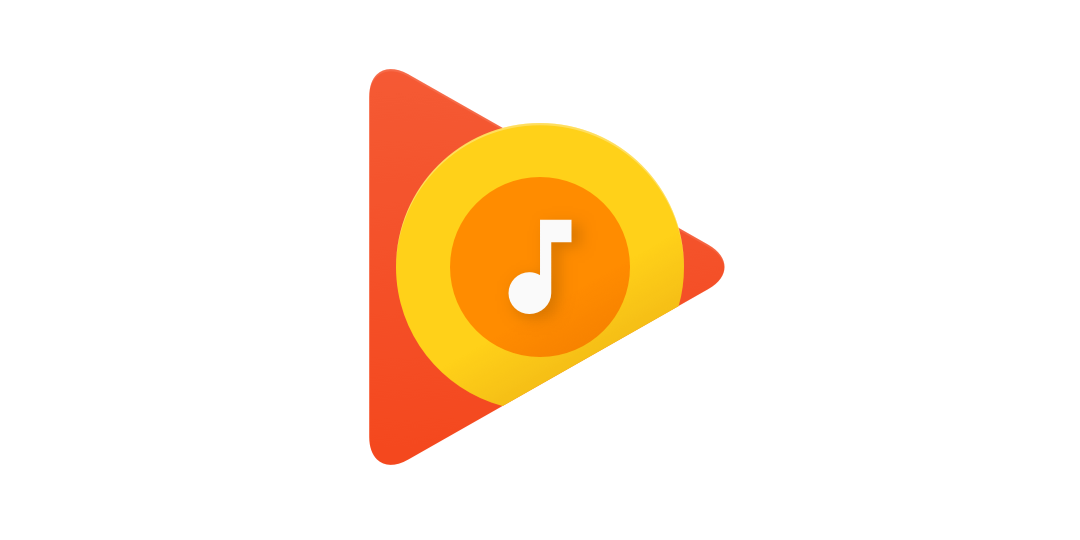 After launching on the web app several months ago, Play Music for Android is finally testing an identical interface that directly lists songs, albums, and artists in search results. Furthermore, songs can be conveniently played from the inline interface.

This new feature does not appear to be version specific and is likely a server-side update. When searching for a track, album, or artist, the dropdown is no longer limited to auto suggestions. Instead, those have been pushed down and are limited to three results.

The first three results are now for the corresponding artist, album, or song of your search, with artwork on the left and a play button on the right-hand side. With the latter, songs and albums automatically begin playing, while artists will start a shuffle. Users can also tap results to view a listing directly.

This new search dropdown is available from anywhere in Play Music and coexists with the full search results page. For those who already know what they are searching for, it’s a tremendous time saver.

Google Play Music’s search interface is appearing on devices running both version 7.9 and 7.10 of the app.