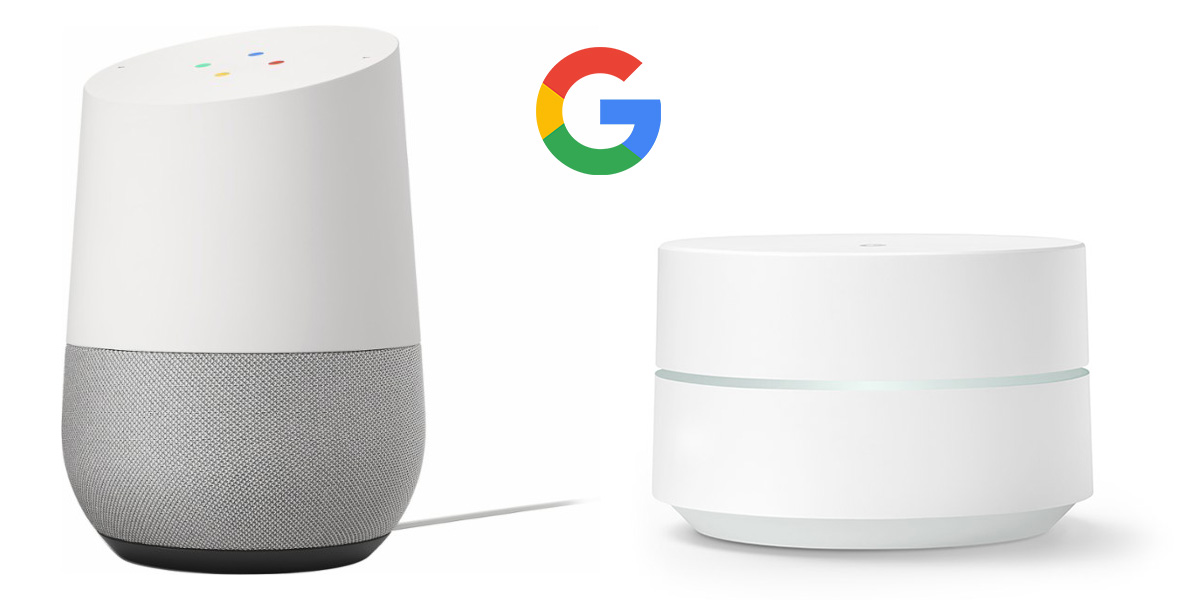 Following a Canadian release last month, Google Home is continuing its international expansion with upcoming launches in Germany and Australia. Availability in the latter country is being coupled with Google Wifi and taking place this week, while Germany will have to wait until early August.

Google Home will cost €149 ($172.49) in Germany, but won’t be available until August 8th. It will feature the German version of Google Assistant for asking questions, playing music, and issuing commands to various smart home devices.

An upcoming update announced at I/O will add proactive notifications that have Home provide important alerts. Other features like Bluetooth streaming support are also rolling out.

Besides the online Google Store, it will be available at MediaMarkt, Saturn, mobilcom-debitel, Conrad, Cyberport, Tink, EP, Medimax, and Otto.

Meanwhile, those in Australia can purchase the device from several retailers on July 20th. The Google Store, JB Hi-Fi, Harvey Norman, Officeworks, The Good Guys, Telstra, Optus and Qantas Store will be selling the device for $199 AUS ($157.67).

The launch of Google Wifi in Australia comes on the heels of rollouts in both Canada and France. A single-pack will cost $199 AUS, while a three-pack is $499. It will be available at the Google Store, JB Hi-Fi, Harvey Norman, The Good Guys, and Officeworks.