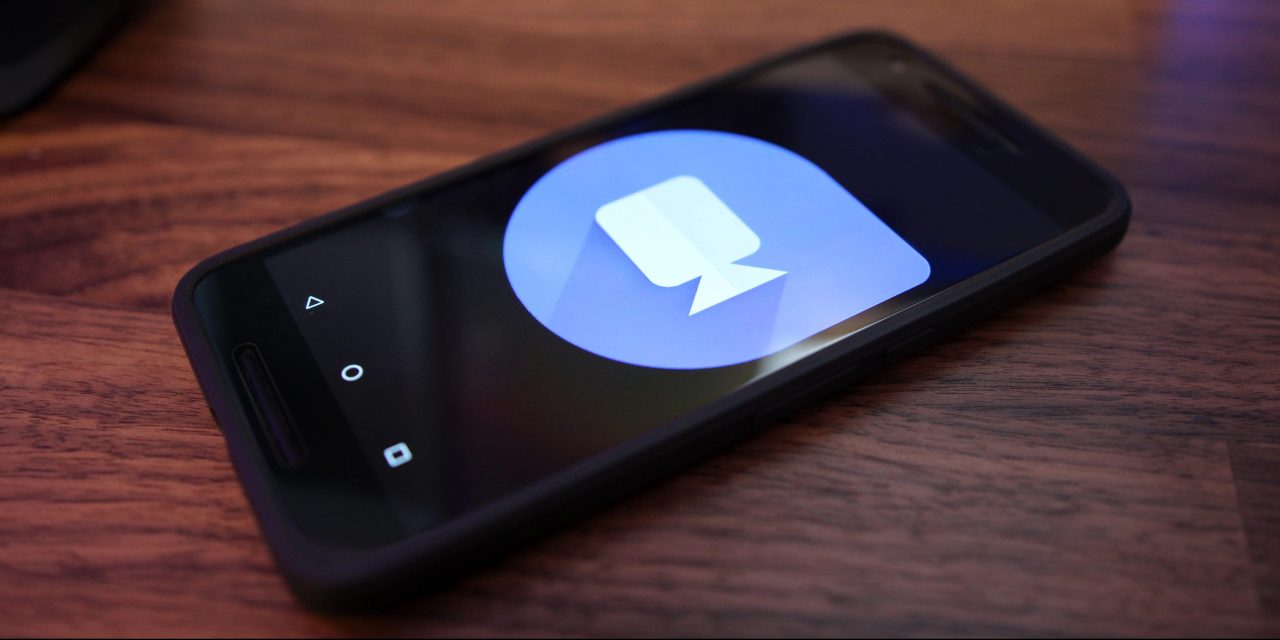 After announcing that version 14 of Google Duo brought with it improved performance and availability in more countries, Justin Uberti, Technical Lead of the application, was asked how much data it used when on cellular networks. Surprisingly, as confirmed by Uberti, Duo uses as much as 8MB of data per minute…

Now depending on your perspective, 8MB of data per minute can either be a lot or not much at all. But if someone is on a limited data plan and they have a video chat for even 15 minutes, that person has already used up over 120 MB.

If you need a point of reference, Uberti states that streaming Netflix on its medium video quality setting while using cellular networks uses nearly the same amount of data.

Uberti followed up his tweet saying that he is currently working on “providing more visibility and control” in this area of Google Duo. Hopefully, this means that in a future update, users will be able to not only see exactly how much data they’re using on cellular and WiFi but also possibly change the video quality of their calls.

Current usage for video calls when on cell data is about 8 MB/min, similar to Netflix 'medium' quality.