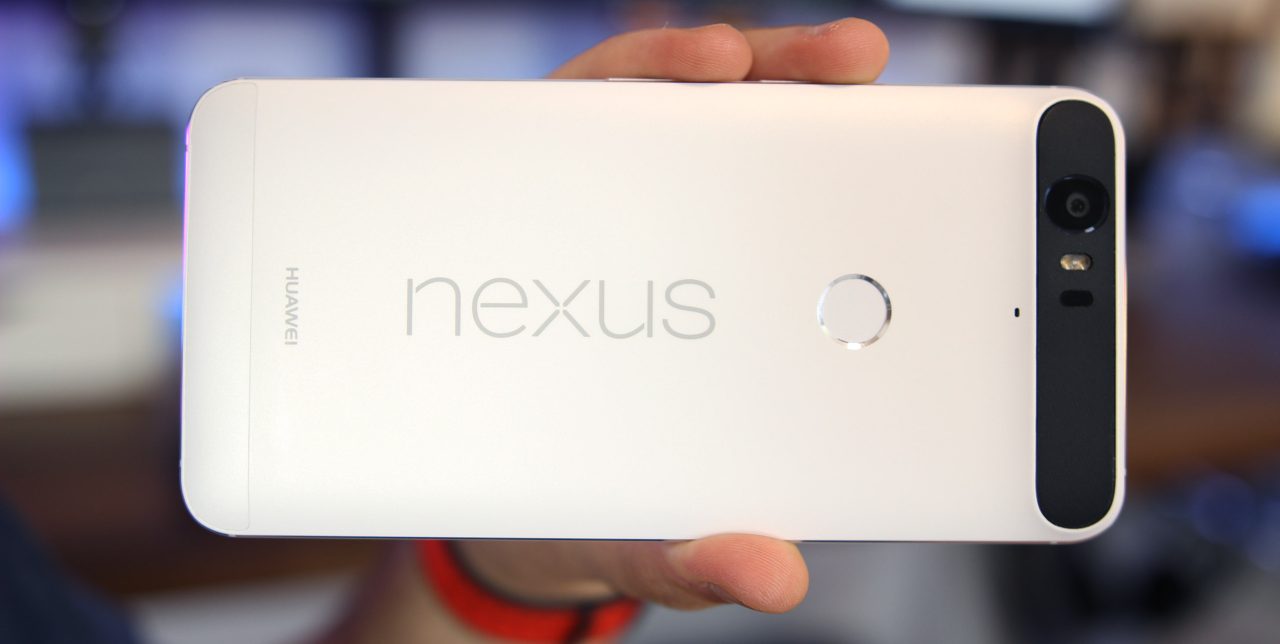 Late last year, the Nexus 6P and 5X were plagued with bootlooping problems. Unfortunately, for most of the owners who had bricked devices, they were out of warranty, so Google, Huawei, and LG didn’t replace them. This has since caused several class action lawsuits to be filed. Thankfully, for those who still have a broken Nexus 6P, an XDA member has come up with an unofficial solution to bring life back to the handset…

When the bootlooping problem became more widespread, Google did release a statement. In it, the company said that the problem was caused by its hardware. While there hasn’t been an official reasoning for the bootlooping, it would appear that it stems from the A57 performance cores within the Snapdragon 810 processor.

This unofficial fix, created by several XDA members, disables these faulty cores. Going forward, this means that the Nexus 6P will have to rely on the A53 little cores, causing a decent decrease in the device’s performance. While this is less than perfect, at least you will be able to use your old smartphone again.

To make this fix work, you will need to make sure your computer has the latest version of ADB, Fastboot, Google’s USB drivers, and a little knowledge of either terminal on MacOS/Linux or command prompt on Windows. Then, you will need to flash a modified factory image and TWRP. After a few more steps, your Nexus 6P should be alive and working once more.

If you currently have a Nexus 6P that is lying around as a paperweight and Google or Huawei won’t replace it for you, you might we well give this unofficial solution a try. For the full instructions on how to do it, head on over to XDA Developers. Here you will be able to find a full tutorial on how to flash the required files and plenty of help if you need it.