Are you installing Android O DP4, or waiting for the final release? [Poll] 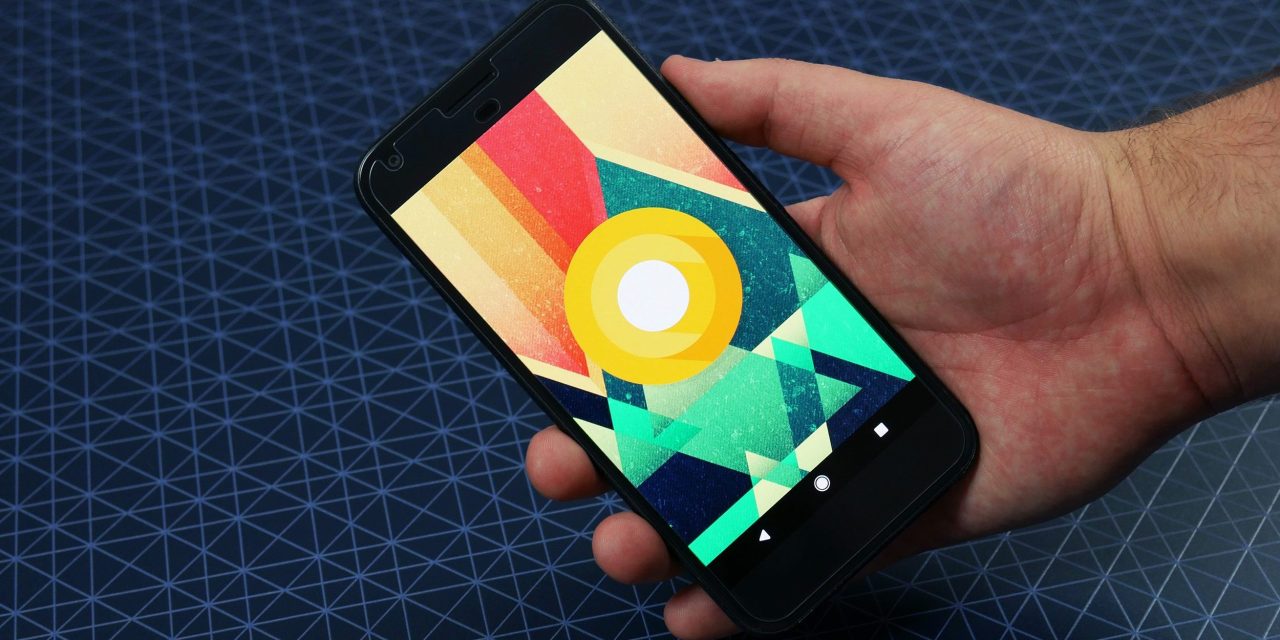 After dropping the third O Developer Preview back in early June, Google today pushed out the final Developer Preview build before the official release of Android 8.0 later this summer. While Google has tweaked some of the designs within the OS, DP4 is mainly a close to finished build of Android O which means better performance and finalized APIs for developers.

Have you already installed it or do you plan to install Android O’s fourth Developer Preview?

After installing Developer Preview 4, we have found several small user-facing changes. These include adaptive colors for notification dots, the removal of system notifications for media apps, the inclusion of an octopus-themed easter egg, the device’s battery percentage is now bold, and the text on the lockscreen is now smaller.

The significant changes took place behind the scenes. With this final Preview build, Google has released API version 26, Android 26.0.0 Support Library, and a bunch of bug fixes and performance optimizations.

So, are you going to install Developer Preview 4 on your Google Pixel or Nexus device? Have you already installed it? Answer the poll below and let us know your thoughts in the comments!