Google Assistant is already available on over 100 million devices 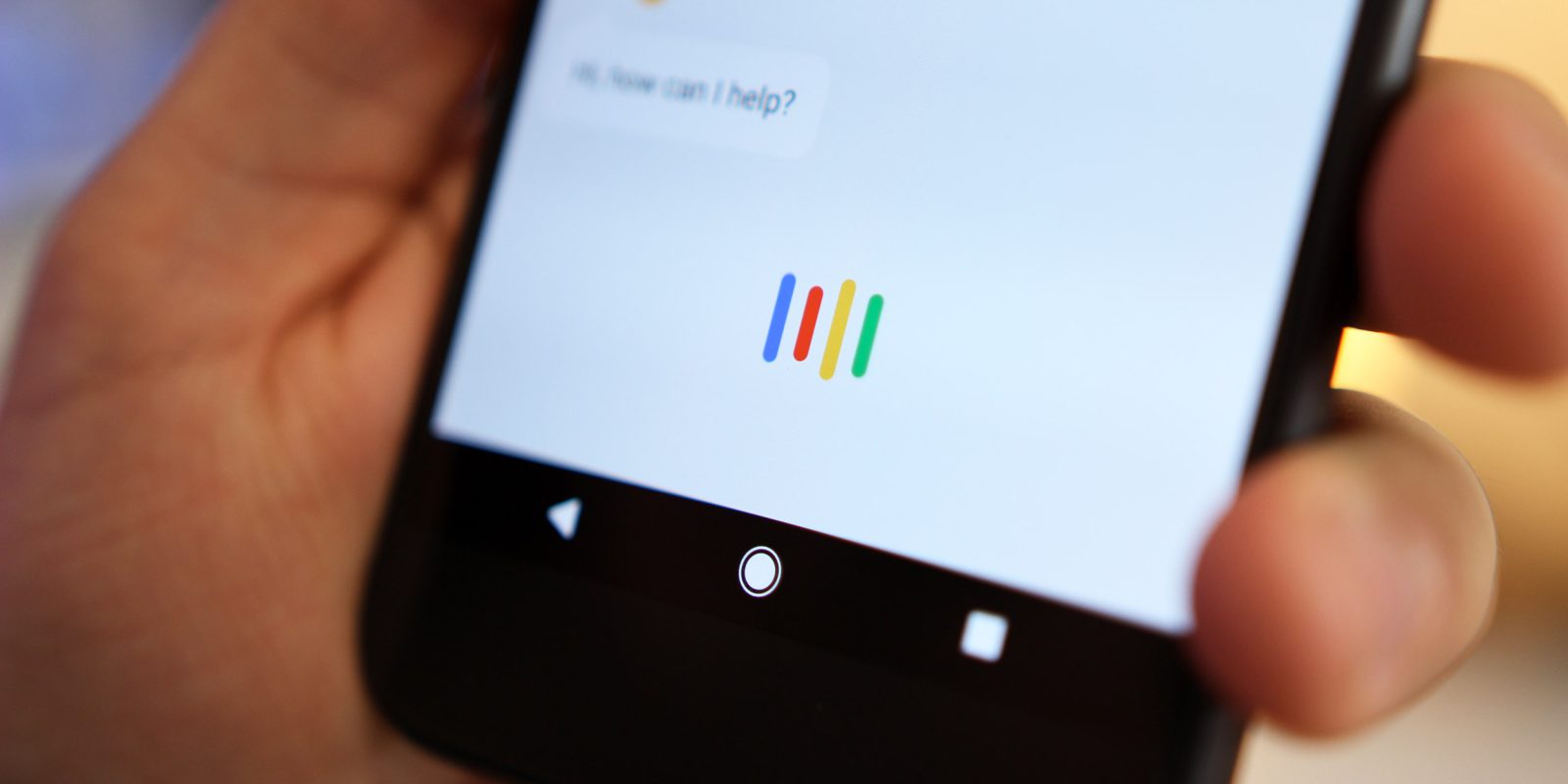 Google Assistant debuted last year in an ever-competitive market. With Amazon’s Alexa dominating the game, it had a ton of ground to make up for. In yesterday’s Alphabet earnings call, Google CEO (and recently appointed Alphabet board member) Sundar Pichai made mention of how many Assistant devices are now available, and it’s a pretty incredible statistic.

According to Pichai (via VentureBeat), the Google Assistant has already made it to over 100 million devices since its debut last year. While that may sound unbelievable at first, the reason for the tremendous growth is pretty obvious. Assistant is available on basically any Android smartphone (depending on region), and each one of those counts towards that total. Not only is the Assistant available on so many devices, but it is also being used by many. Here are some of Pichai’s comments from the call:

People are no longer only using a keyboard, mouse, and multi-touch, but are also using emerging inputs like voice and camera to ask questions and get things done in the real world. We are seeing this in the way people interact with the Google Assistant, which is already now available on more than 100 million devices since launching last year, and there is more to come.

Of course, Google still has some work to do in competing with Alexa. Having Assistant available on so many phones is incredible, but Google Home is equally important. According to a report from eMarketer, around 35.6 million Americans use a voice-assistant like Home or Alexa, with Amazon’s suite of Echo devices taking up over 70% of the market. Google Home, by comparison, lands at just 23.8%, and that places it in second place.

The battle is only going to become more intense, with Amazon releasing more Echo devices, smaller companies like Essential debuting its own hardware, and Apple’s upcoming Siri-powered HomePod set to release later this year. Google has something powerful with Home, and we can only hope it pushes things in the right direction to continue competing in this market.