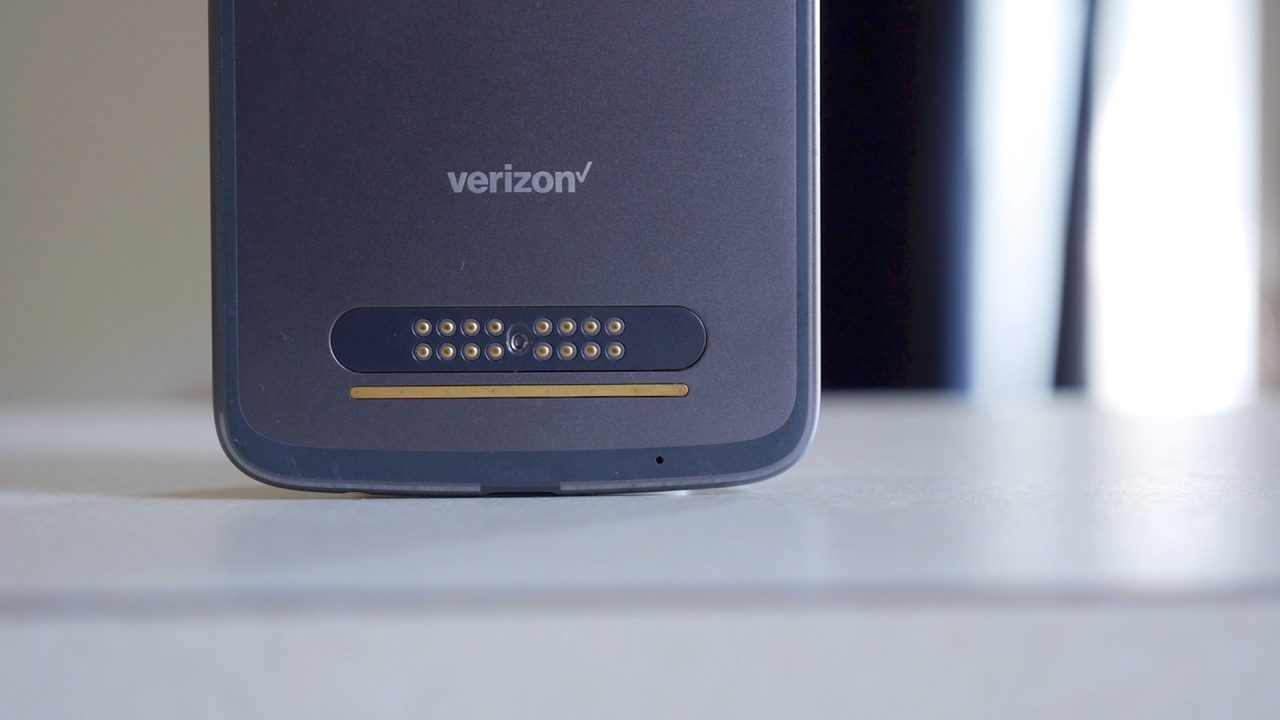 Motorola’s July 25th event in New York City is right around the corner, and we’re expecting the star of the show to be the Moto Z2 Force. Thanks to famed leakster Evan Blass, it looks like we can expect the upcoming phone to be readily available on AT&T, Sprint, T-Mobile, and Verizon.

Considering Motorola’s recent release schedule with past devices, this is a huge step in the right direction. Last year’s Moto Z Force was released as an exclusive to Verizon Wireless (and still is to this day), and while the regular Moto Z that was announced alongside it did eventually get an unlocked GSM model, it too initially launched as an exclusive to Big Red.

Even more recently, the Moto Z2 Play brought along a similar situation. The phone was announced back on June 1, and while Motorola has confirmed that an unlocked model is coming at some point this summer, you can currently only get the phone if you’re a subscriber to Verizon.

The Moto Z2 Force will be the first Moto Z series device to be widely released on all of the four major carriers here in the Untied States, and although it is still possible Verizon will get some sort of timed exclusive before AT&T, Sprint, and T-Mobile are able to sell the phone, we’d like to see Motorola ditch the whole carrier-exclusive model and get the Z2 Force out to as many people as possible right from the get-go.

All four US carriers will indeed offer the Moto Z2 Force.

When Motorola does announce the Z2 Force this coming Monday, we’re expecting the phone to come equipped with a slimmer body than last year’s model, a 5.5-inch AMOLED 1440p display, dual-camera setup, 64GB of storage, support for Moto Mods, and plenty more. The 20% smaller battery capacity does have us worried, but aside from this, the Z2 Force is shaping up to at least be an interesting successor over 2016’s Z Force. Plus, if Blass’s report is accurate, anyone who has an interest in buying the Z2 Force will be able to do so.