Tomorrow, Motorola will be taking the stage in New York City for what’s expected to be its biggest press conference of the year. Motorola was in New York this same time last year to unveil the Moto Z/Z Force, and this time around, we’re anticipating both the Moto X4 and Moto Z2 Force to be the stars of the show.

Despite having less than 24 hours to go before Motorola officially unveils its latest flagship, hands-on images of the Z2 Force have surfaced on Baidu. The photos line up nicely with previous renders we’ve seen for the phone, meaning that we’ve got a dual-camera setup on the back, slim aluminum construction, a large fingerprint scanner below the display, and (of course) pin connections on the back for Moto Mod compatibility.

Both the power and volume rocker appear to be on the right side of the Z2 Force, and the front earpiece is flanked by a front-facing camera and what looks to be a dual-LED flash for brightening up your selfies. Also, these photos confirm that Motorola will in fact ditch the glass back of 2016’s Z Force in favor of a metal one.

As for what the Z2 Force will be packing in regards to specifications, current rumors suggest we’ll see a 5.5-inch AMOLED display with a resolution of 1440p, Qualcomm’s latest Snapdragon 835 processor, and 21MP/12MP sensors for the dual-camera system. 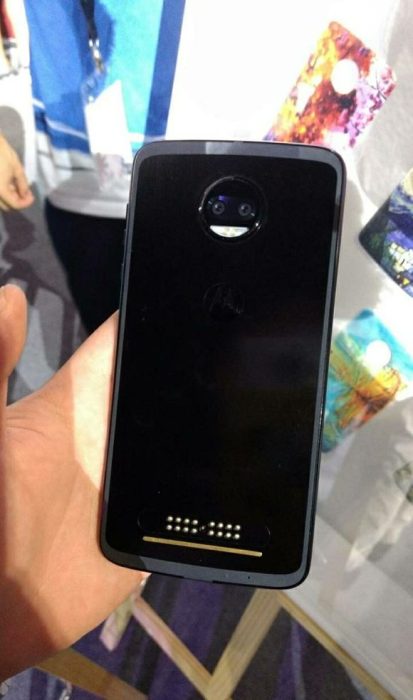 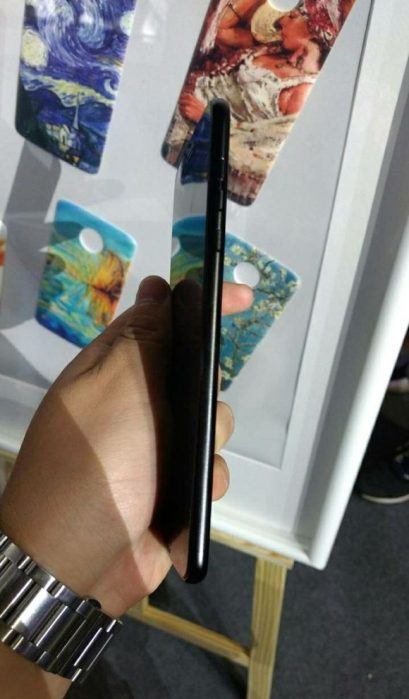 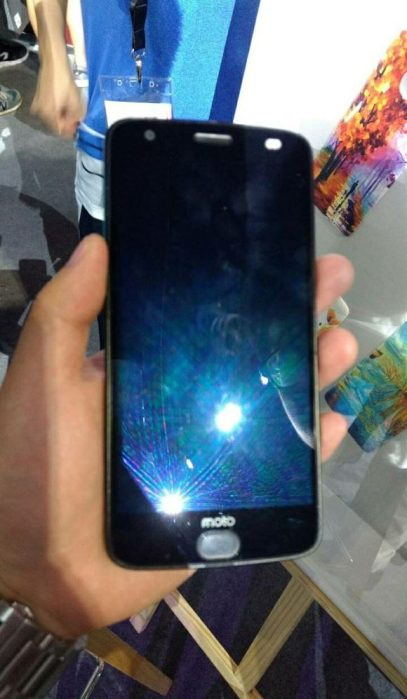 The Moto Z2 Force will likely be outfitted with up to 6GB of RAM and 128GB of expandable storage, but don’t expect that much memory or storage in the United States. Motorola is reportedly making these features region-dependent, and the US model of the phone is getting the short end of the stick with 4GB of RAM and 64GB of storage. Those aren’t small numbers by any means, but for Motorola’s biggest flagship of the year, we wouldn’t mind getting the 6GB/128GB variant.

Lastly, the Z2 Force is also expected to be made available on AT&T, Sprint, T-Mobile, and Verizon with a price that’s currently unknown. We only have around 24 hours to go before the Z2 Force goes official, but until then, hopefully the above photos can hold you over.