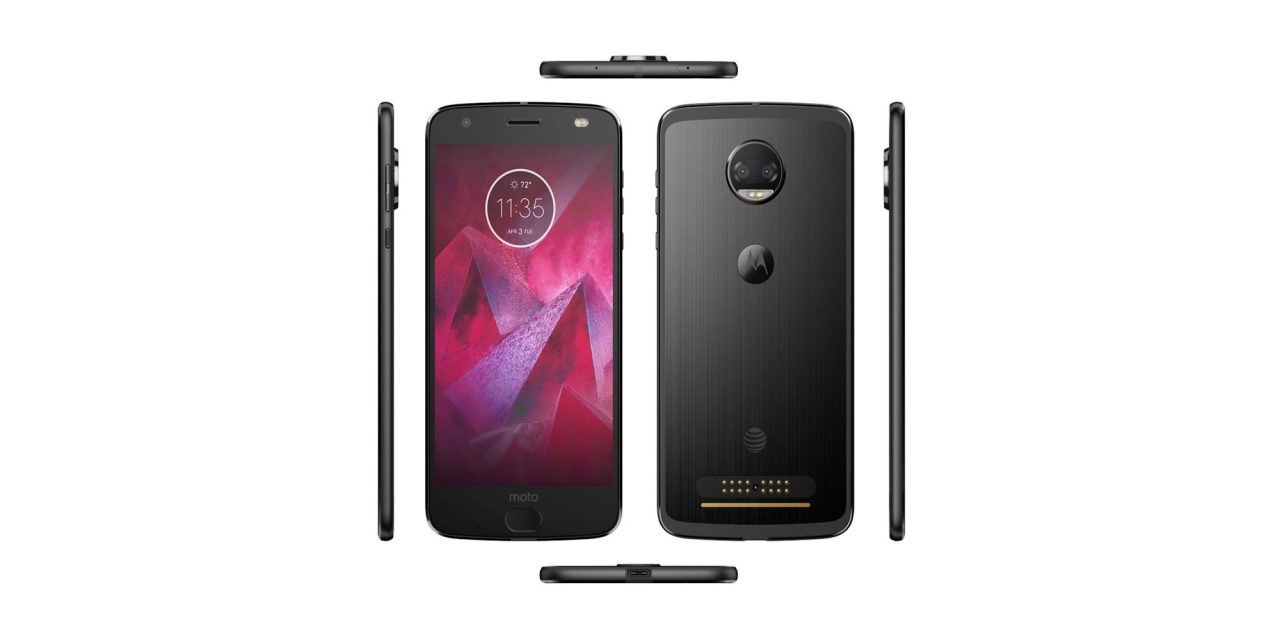 Last summer, Lenovo took the stage at Tech World in San Fransisco and announced a new line of modular smartphones. These were, of course, the Moto Z line of handsets. Now a year later, we’re hearing more about the successor to the more powerful and also incredibly thin model, the Moto Z2 Force thanks to a fresh leak…

Information attained by VentureBeat tells us almost everything that we need to know about the upcoming Moto Z2 Force. First and foremost, the design of the overall smartphone will remain the same, a requirement as Lenovo promised that the Moto Mods would work seamlessly with future handsets.

This means that the Z2 Force will keep the standard array of pogo pins on the back of the device as well as a protruding camera bump that is used to align the mods. The biggest difference here are the cameras themselves. Instead of having a single 21MP sensor like last year, Lenovo is jumping on board with the dual-camera setup and is including two 12MP cameras. We do not yet know if the company will use the second sensor for telescopic uses or if it will just be black and white for sharper images.

Around front, the Moto Z2 Force will keep its 5.5-inch Super AMOLED POLED display with a 1440p resolution. Above the screen is the phone’s 5MP front-facing camera, which isn’t a change from last year’s model. Lastly, there is no work on waterproofing, but there is supposed to be a water-resistant nano-coating to help repel any moisture.

The physical body of the Moto Z2 Force has gotten even thinner this year with it being close to a millimeter less thick. Presumably, to reduce the overall size of the device when Mods are attached, Lenovo managed to decrease the size by downgrading the battery from 3500 mAh to 2730 mAh. While this could point to a decreased battery life, we did see the company also decrease the battery size in the Moto Z2 Play rather dramatically without much of a hit.

For specs, the Moto Z2 Force will be powered by the Snapdragon 835 processor, just like most other flagships on the market. RAM and built-in storage will depend on region, but in the US, the Z2 Force will include 4GB of memory and 64GB of storage while elsewhere, will get 6GB of RAM and China will get 128GB of internal storage. There will be a microSD card slot for those who wish to expand this even more.

There is no pricing or availability information out yet, but we do know that the Moto Z2 Force will be offered in Fine Gold, Super Black and if you’re a customer of T-Mobile, Lunar Grey. When launched, the smartphone will be running Android 7.1.1 Nougat, but the company will push out an update to Android O as soon as it’s available.