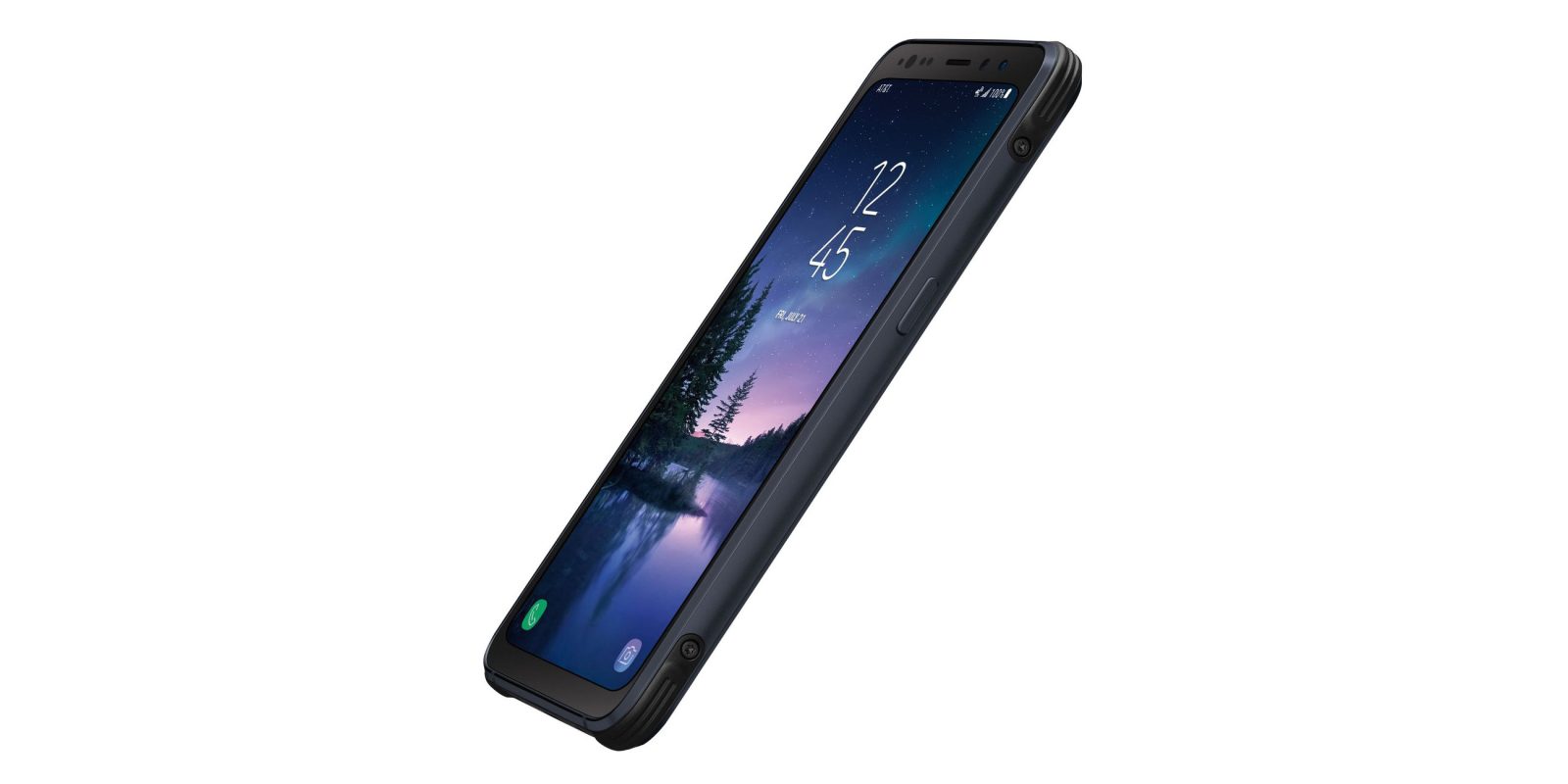 Even though Samsung’s Galaxy S8 is water resistant, the company is still working with AT&T on an Active variant as it has for the past few years. We already know basically everything about the device, but today we’re getting our first high-resolution look at the device.

Thanks to Evan Blass, we have the first press render of the Galaxy S8 Active. As seen in classic blurry-cam style the other day, this render gives us a look at the S8 Active from an angle, showing off a handful of details about the design. For one, the screen is still going to be an 18:9 panel that takes up most of the front of the phone, but it’s not as striking as the standard S8. Rather, it looks a lot more like the LG G6.

Further, the phone’s rugged body is certainly reminiscent of previous “Active” variants, and the software looks to be the same.

We’re not expecting too much of a difference in specifications between the two phones, outside of the added drop protection on the Active, that is. It’s still unclear when the Galaxy S8 Active will launch on AT&T, but we do know that it will be exclusive to the carrier when it does launch, just like previous Active variants.