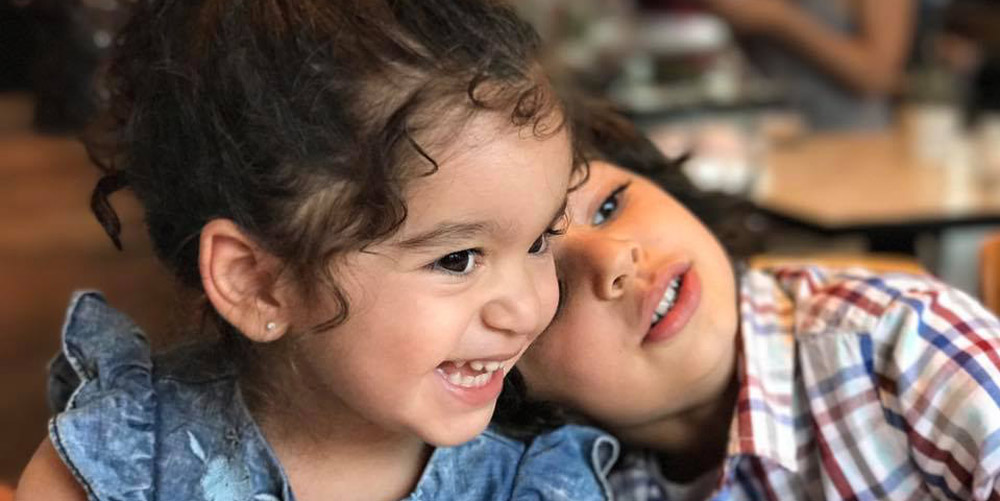 Former Google senior vice president of Social, Vic Gundotra, has said that Android phones are literally years behind the iPhone when it comes to photography – and it’s Android’s fault.

The end of the DSLR for most people has already arrived. I left my professional camera at home and took these shots at dinner with my iPhone 7 using computational photography (portrait mode as Apple calls it). Hard not to call these results (in a restaurant, taken on a mobile phone with no flash) stunning. Great job Apple.

But he went further …

In response to a comment suggesting that the Samsung S8 camera was even better, Business Insider spotted that Gundotra disagreed. He said that not only was Apple way ahead of Samsung, but Android was to blame.

I would never use an Android phone for photos!

Here is the problem: It’s Android. Android is an open source (mostly) operating system that has to be neutral to all parties. This sounds good until you get into the details. Ever wonder why a Samsung phone has a confused and bewildering array of photo options? Should I use the Samsung Camera? Or the Android Camera? Samsung gallery or Google Photos?

It’s because when Samsung innovates with the underlying hardware (like a better camera) they have to convince Google to allow that innovation to be surfaced to other applications via the appropriate API. That can take YEARS.

Also the greatest innovation isn’t even happening at the hardware level – it’s happening at the computational photography level. (Google was crushing this 5 years ago – they had had “auto awesome” that used AI techniques to automatically remove wrinkles, whiten teeth, add vignetting, etc… but recently Google has fallen back).

Apple doesn’t have all these constraints. They innovate in the underlying hardware, and just simply update the software with their latest innovations (like portrait mode) and ship it.

Bottom line: If you truly care about great photography, you own an iPhone. If you don’t mind being a few years behind, buy an Android.

This theme – that Google takes an early lead and is then overtaken by Apple – appears to be happening again in another camera-related area: augmented reality. Google got in first with Tango, a research project whose functionality was first seen in a Lenovo phone late last year, before Apple announced ARKit. Apple is aiming to have a bunch of AR apps available for the launch of the iPhone 8, and we’ve already seen a whole range of apps, both useful and entertaining.

Interestingly enough, Gundotra’s comments come despite the fact that when Google announced the Pixel, it had the best DxOMark scores of any smartphone on the market. To name a few, the Google Pixel beat the HTC 10, the Galaxy S7 edge, the Sony Xperia X Performance, the Moto Z, and the iPhone 7. But I guess the Pixel doesn’t have a lot of the problem that Vic is ranting about.

Gundotra hasn’t always been quite so complimentary about Apple …