LG Q6 launching in Korea on August 2; heading to other markets in the coming weeks 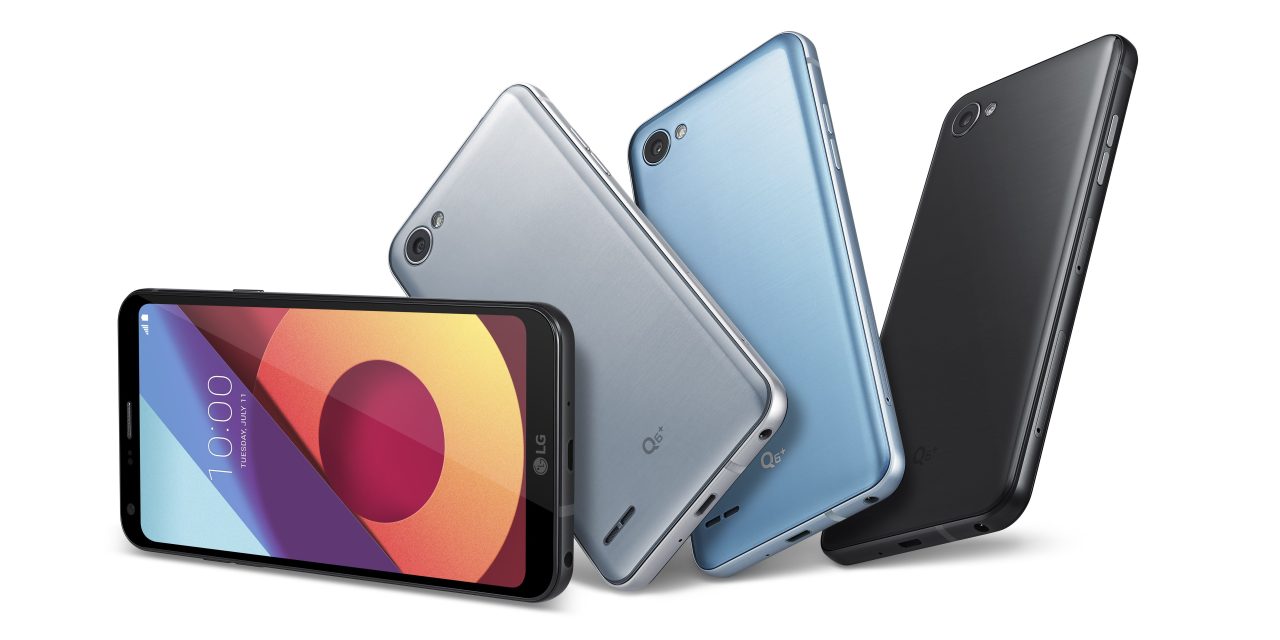 Earlier this month, LG announced the Q6 – a mid-range smartphone that’s most notable for its 18:9 bezel-less display, not unlike the G6. No exact release date was confirmed by LG when the phone was first announced, but thanks to a press release from the company, that’s no longer the case.

The LG Q6 will first be launched in LG’s home country of South Korea on Wednesday, August 2. The device will be available through Korea’s three major carriers (KT, LG U Plus, SK Telecom), and the price tag of KRW 419,100 translates to about $375 USD. According to LG, the Q6 will be made available in Asia, Europe, the Middle East, and even the Americas in, “the weeks to come.”

“The Americas” doesn’t confirm as US launch, but it does mean that one is possible. LG’s released quite a few budget phones in the States over the years, and the Q6 looks like one of the more interesting ones we’ve seen in quite some time.

Although the Snapdragon 435 processor, 13MP rear-camera, and 3,000 mAh battery may not be the most exciting specs in the world, it’s very impressive that LG was able to offer its near-bezel-less FullVision display at such an affordable price tag. The resolution of the Q6’s display is down to 2160 x 1080 compared to the G6’s 2880 x 1440 setup, but that’s still nothing to scoff at.

As per LG’s President of Mobile Communications, Juno Cho –

“We designed the Q series based on extensive research into what millennials want from their smartphones. The LG Q6 delivers the key features of our flagship smartphones at an exceptional price that will appeal to young consumers world over.”