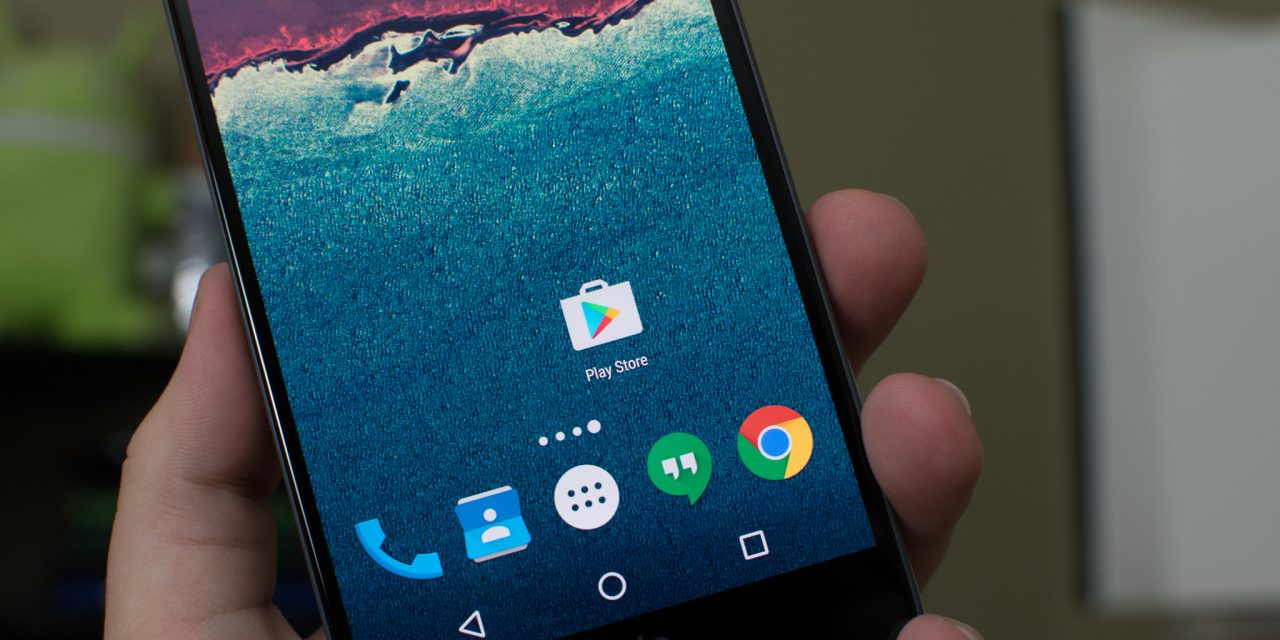 Google Play’s titles, at a glance, should probably only be used to give the title of the application, leaving the description to describe it. Over the years, we’ve seen developers push the limits with this aspect, and recently, Google increased the character limit significantly.

Titles on Google Play have long had a set limit of 30 characters, but the company quietly upped that to 50 in the past several weeks. While that might not sound like a lot, it is a bit excessive for its purpose.

What’s the advantage for developers to include a longer title? The short answer is optimizing their application for search on Google Play. The extra room lets them not only enter the standard title, but a few keyword descriptions that help boost its presence within the store.

Waze is a great example of how developers are taking advantage of this. Previously, the app’s Google Play title was “Waze – GPS, Maps & Traffic,” but following the change, it reads “Waze – GPS, Maps, Traffic Alerts & Live Navigation,” maxing out that 50 character limit.

For the end-user, this is an annoying change if I’m honest, because it means the Play Store is going to feel a bit more “spammy.” I’m sure there are legitimate needs for this expanded limit, but developers are going to take advantage of it in ways like previously mentioned, and that’s no fun for anyone.