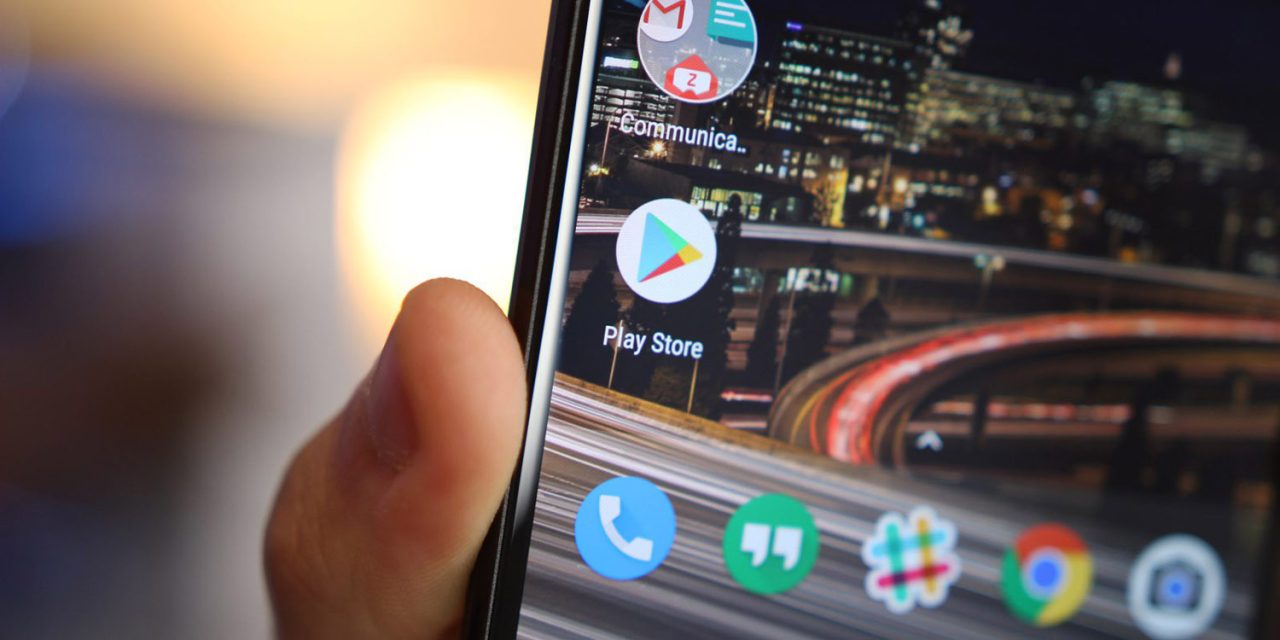 The Google Play Store is updating its ranking algorithms to take into account app quality and performance. For end users, search results will rank more stable apps higher up, while developers are encouraged to address issues to prevent penalization.

According to Google, half of all 1-star reviews in the Play Store cite app stability. This includes excessive battery usage, slow render times, crashes, and other issues that can frustrate users.

To improve the experience for consumers, Google has incorporated these app quality signals into the Play Store’s ranking algorithms for search results. Consequently, “higher quality apps are being surfaced in the Play Store.” Meanwhile, apps that exhibit more frequent crashes and other similar issues are being ranked lower.

Google is already seeing a positive impact on engagement as a result of this change, where “people installing higher quality apps go on to use the apps more and uninstall them less.”

The company is encouraging app developers to take advantage of its new Android Vitals tools to identify key performance issues. Google is also reminding developers that those “who focus on performance can see improvements in their rating, and ultimately their retention and monetization.”