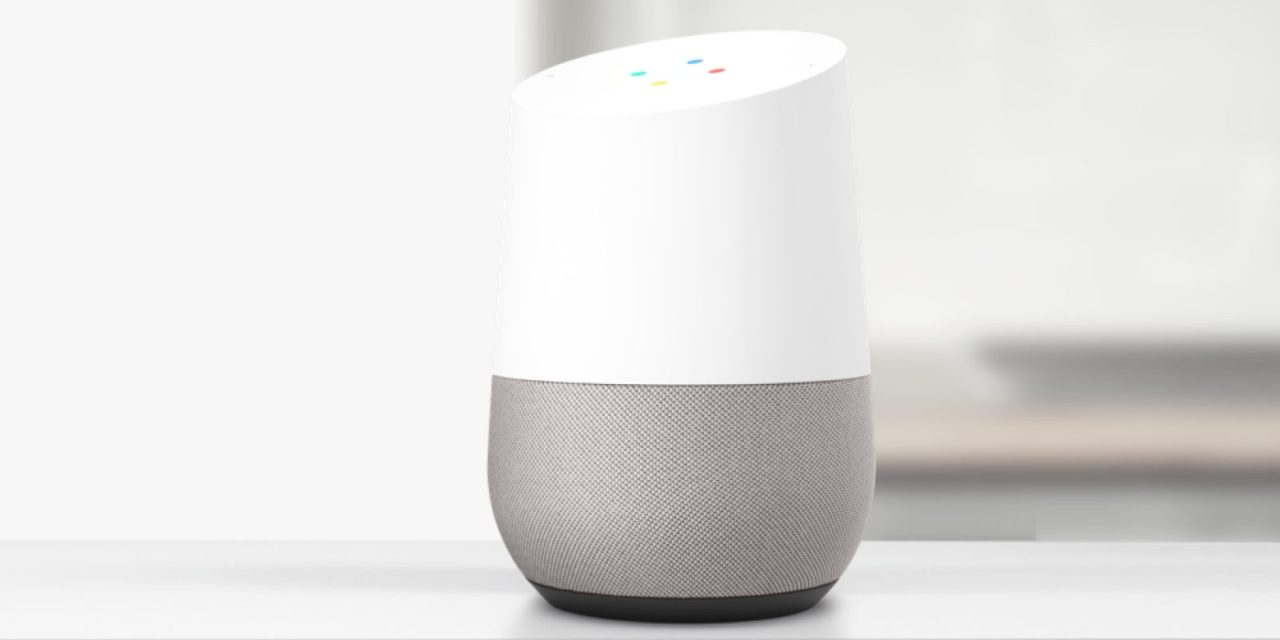 Despite once being limited to the United States and United Kingdom, Google Home has gradually been expanding to more countries. As expected, the smart speaker today has gone up for sale in Germany for €149…

It was originally revealed last month that Google Home would come to Germany in early August, and here it is. The device is available on the German Google Store and features the German version of Google Assistant for asking questions, playing music, and issuing commands to various smart home devices.

In addition to availability directly from Google, the smart speaker is available from MediaMarkt, Saturn, mobilcom-debitel, Conrad, Cyberport, Tink, EP, Medimax, and Otto, though availability is somewhat scattered as of right now.

Availability in Germany comes following rollouts in both Canada and Australia. Google is also simultaneously rolling out its Google WiFi accessory in additional markets as well.

In Germany, you can get your hands on Google Home for €149, which comes out to around $175 USD, slightly more than the United States price. Head to the Germany Google Store to buy.