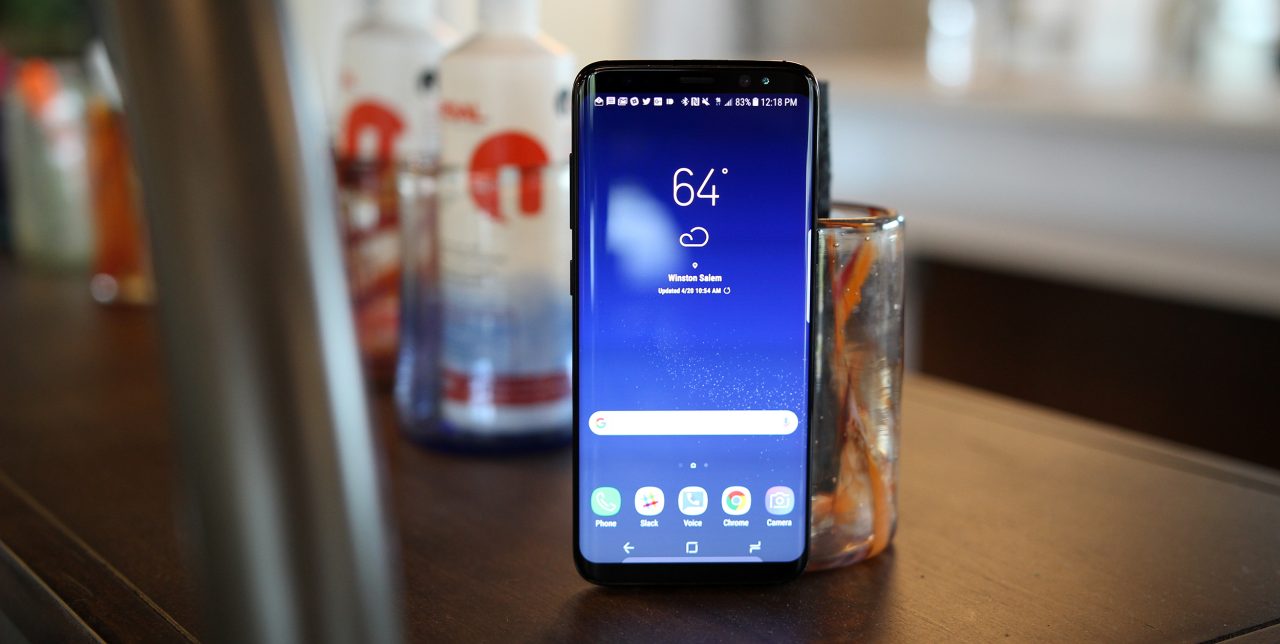 Virtual keyboards have come a long way since the industry first started to move away from physical options, and in their current state, virtual keyboards are now more feature-rich and easier to use than ever before. Samsung is one of many companies that has been regularly updating its own keyboard, and today the company has officially released the Samsung Keyboard on the Google Play Store.

The current version of Samsung Keyboard is 2.0, and with this version, the keyboard supports more than 80 languages, has smart predictions when typing, easy Emoji access, resizing options for the keyboard, and even the ability to customize what symbols are shown when holding down on a particular key.

Add all of this together with the option to use a split-keyboard layout and recognition for handwritten input, and Samsung’s Keyboard offers a surprisingly great feature set.

Samsung Keyboard is currently at version 2.0.21.26, and the latest update shows that the keyboard has only received “bug fixes and improvements.” However, whether minor or small, future updates for the keyboard will now be able to reach Samsung devices much faster than before.