The OnePlus Launcher is now on the Google Play Store (again) 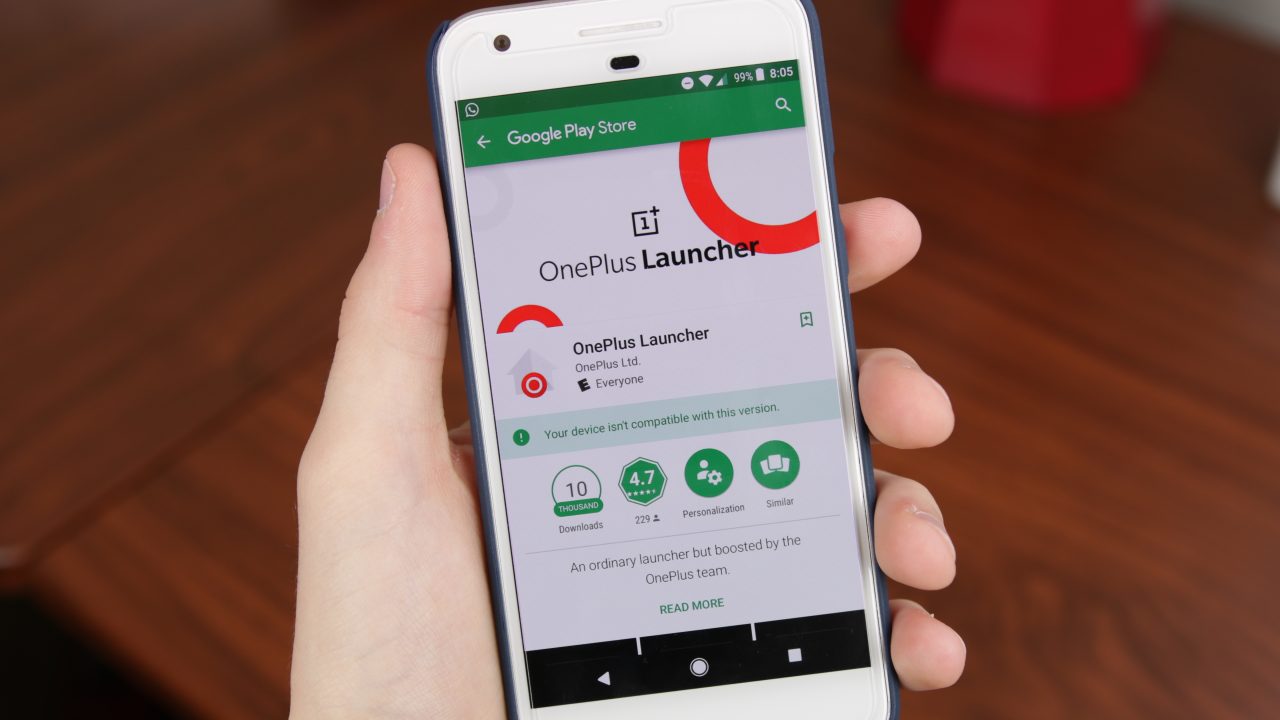 OnePlus gets a lot of things right with its OxygenOS software, and of its best features is arguably the built-in launcher. OnePlus’s launcher is smooth, stable, and is equipped with a host of customization features for making your home screen look exactly the way that you want it to.

Following the release of the OnePlus Weather app onto the Play Store last Tuesday, OnePlus has officially released the OnePlus Launcher onto it as well – for the second time. The OnePlus Launcher first appeared on the Play Store at the beginning of this month in the form of a full beta program, but it was taken down almost as soon as it popped up. This time around, the Launcher has been published as a finished product.

The OnePlus Launcher features a stock Android UI, wallpaper selection tool with a built-in preview screen, custom icon pack support, App Shortcuts, and the Shelf on the left-most-side of your home screen setup for adding all of your favorite widgets. Unfortunately, as the story goes with most OEM app releases like this, the OnePlus Launcher can only be downloaded on a supported OnePlus device. As you can see, my Pixel above can’t download it.

According to the Google Play Store, the OnePlus Launcher was last updated on July 23 and is currently on version 2.0.1.170705165721.5762c5V. That’s not the sexiest version number we’ve ever seen, but with the OnePlus Launcher now on the Play Store and not glued directly into OxygenOS, we can expect software updates to the launcher much faster than before, and without the need for a full system update. 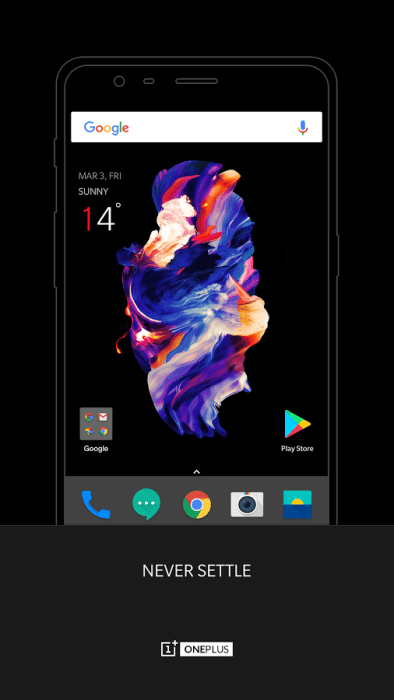 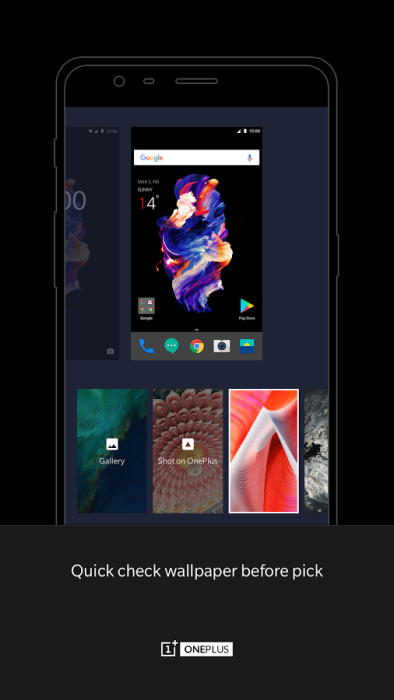 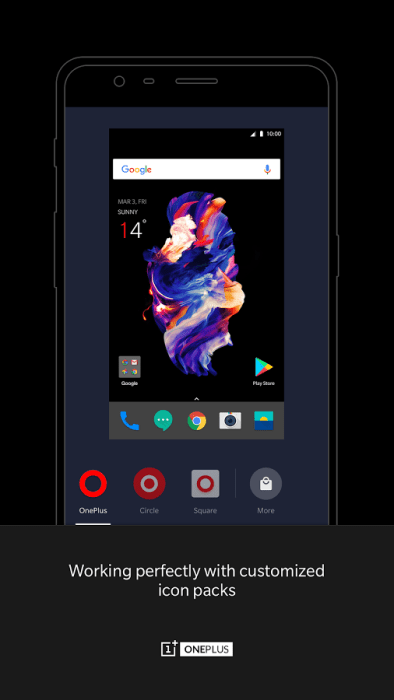 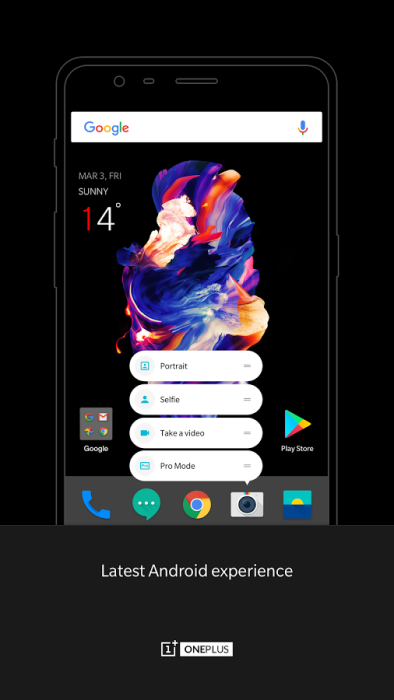 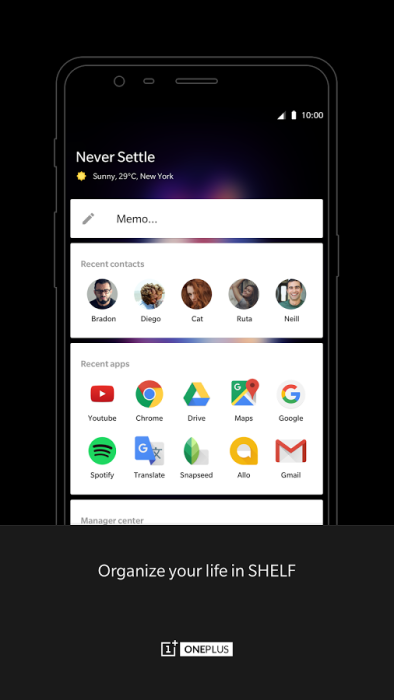