Essential Phone will get a release date ‘in a week,’ will be available at Amazon and Best Buy 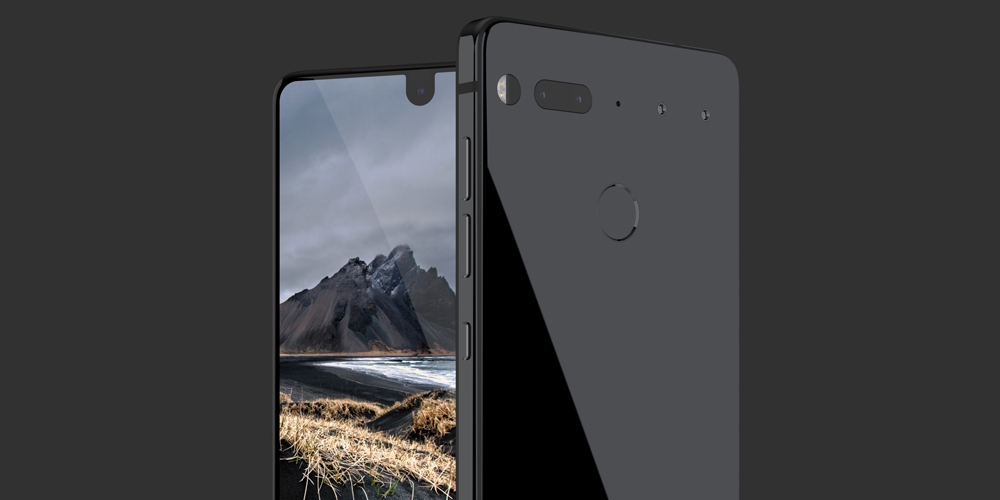 Andy Rubin’s Essential Phone is still nowhere to be seen, but thanks to a new report from The Wall Street Journal, we have new information confirming that the phone should be here sooner rather than later..

The Wall Street Journal spoke with Essential’s President Niccolo De Masi, and when doing so, De Masi confirmed that the Essential Phone is currently “a few weeks away” from its final release. While this may not reveal much, De Masi also stated that the company will be announcing the exact date for the Essential Phone’s launch, “in a week.” Assuming that Essential sticks with this plan and doesn’t have to delay the announcement for any reason, we should know the release date for the phone as soon as August 16.

Following a listing on the electronic retailer’s website last week, it was also confirmed that the Essential Phone will be available for purchase through both Best Buy and Amazon for its unlocked model, whereas Sprint will remain the only carrier selling the phone in the US.

Essential has reportedly received a total funding amount of $330 million from the likes of Tencent and Amazon’s Alexa Fund, and according to De Masi, Essential will consider itself to be “very successful” if it sees sales within the millions for low, single digits (e.g. 1 million – 4 million). For comparison, Huawei has shipped out 38 million units in just the second quarter of 2017.

The Essential Phone still looks like a very sleek and enticing product, but if the device is still “a few weeks away” from being available, that could leave it with just about a month or so before the Google Pixel 2 is announced. If that’s the case, the company could be facing a difficult time meeting the low goal that it’s set for itself.