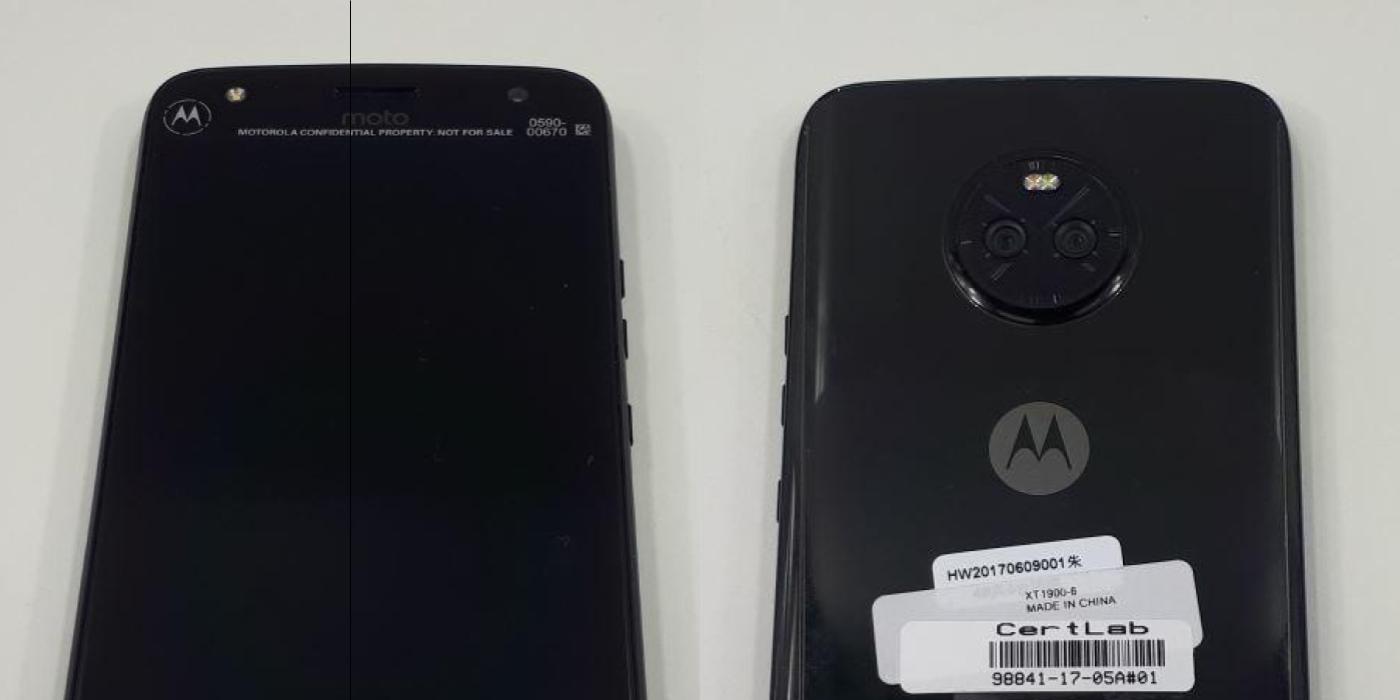 Rumors for the Moto X4 have picked up in recent months with the latest offering the first non-render images of the device. These photos from Brazilian telecommunication agency Anatel thoroughly showcase all angles of the phone, while Motorola has announced a possible August 24th event for the launch.

The front face of the Moto X4 is very much in line with the general design of Motorola’s newest devices with an oblong fingerprint sensor and front-facing camera and flash. However, this device has a noticeable curvature towards the edges that extends to the rear. Helping with in-hand rear, the phone’s rear case curves at the edges and is shiny.

In line with more recent leaks, the dual-camera setup places the flash above the two lenses. Other rumors suggest a metal body, with today’s images showing a metal frame with antenna lines at various increments around the edges. Like on other Moto devices, the X4 adopts the same lock and volume button layout on the right-hand side.

Two variants of the device will be sold in Brazil. Users can choose between having a microSD card slot or two SIM card slots. Using a dual-tray design, the slot is located up top on the very left. A TurboCharger will be in the box, while Brazilian markets will also get a pair of headphones.

Brazilian site Tudocelular notes that Motorola sent out invites for an August 24th in Sao Paulo. It’s unclear whether this will serve as an international launch event or whether Motorola will again be doing region-specific releases.

Previous rumors notes a Q4 launch, while our report suggests that this device will head to Project Fi as an affordable mid-range device.