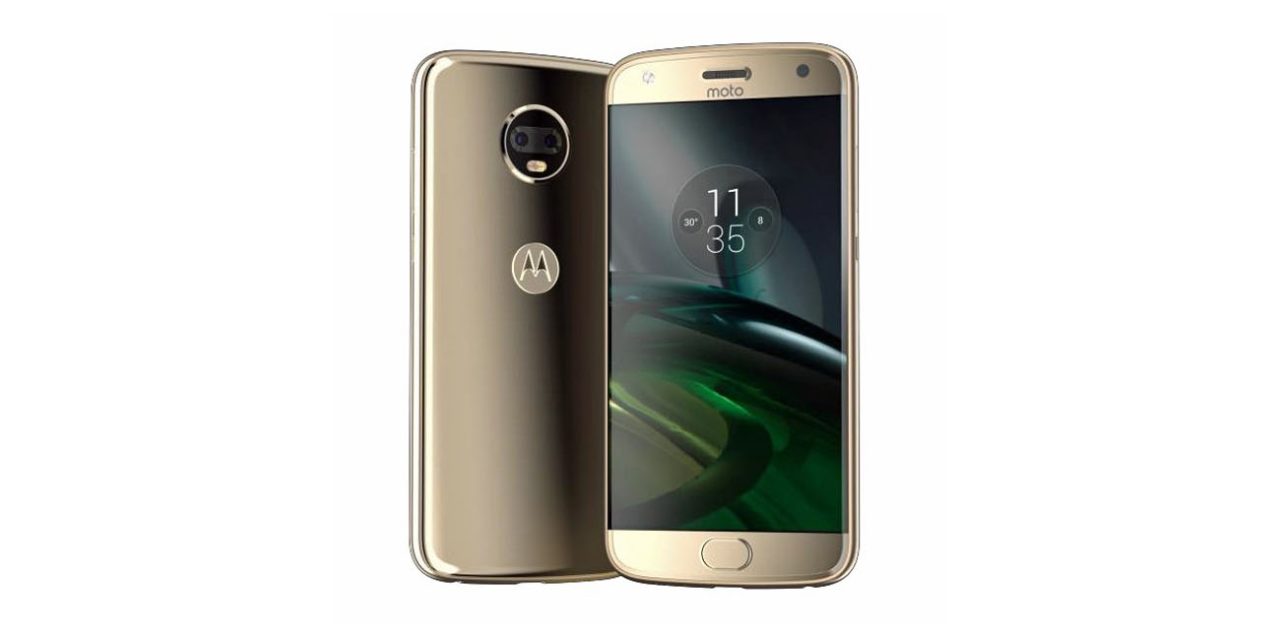 One of the smartphones we’re really looking forward to from Motorola this year isn’t a refresh to the Moto Z, but rather the return of the Moto X lineup in the Moto X4. With specs and rumors flying around, Evan Blass has taken to Twitter to share the first good look at the upcoming device.

The latest addition to the Moto X lineup, the Moto X4, is expected to be a return to the Motorola that once got us excited, at least to an extent. Whereas the Moto Z line focuses on premium specs, a thin design, and Moto Mods, the X4 is seemingly going to bring us a solid overall experience with capable specs, good battery life, and features that everyone can appreciate.

As for the look of the phone, it’s certainly a departure from the customizable X devices of years past. Rather, the Moto X4 offers a glass back that is very reminiscent of the HTC U11. The glass both on the front and back tapers off to the side meeting in the middle with a shiny metal frame.

The front of the phone is pretty typical Motorola with a front-facing camera and flash, earpiece/speaker, and a Moto G5-esque fingerprint sensor. The one big difference here is that the display is more edge-to-edge, ditching a lot of the bezel seen on other Moto phones. The rear camera is another point of interest, this time packing dual cameras with a single LED flash underneath (and yes, it looks a lot like a face).

Motorola is expected to put the X4 up for sale sometime during Q4, possibly partnering with Google to offer the device on Project Fi as a “mid-tier” option to supplement the Google Pixel line. As for specs, the most recent leaks point to a Snapdragon 630 chipset, 4GB of RAM, 64GB of storage, a 3,000 mAh battery, and IP68 water/dust resistance.