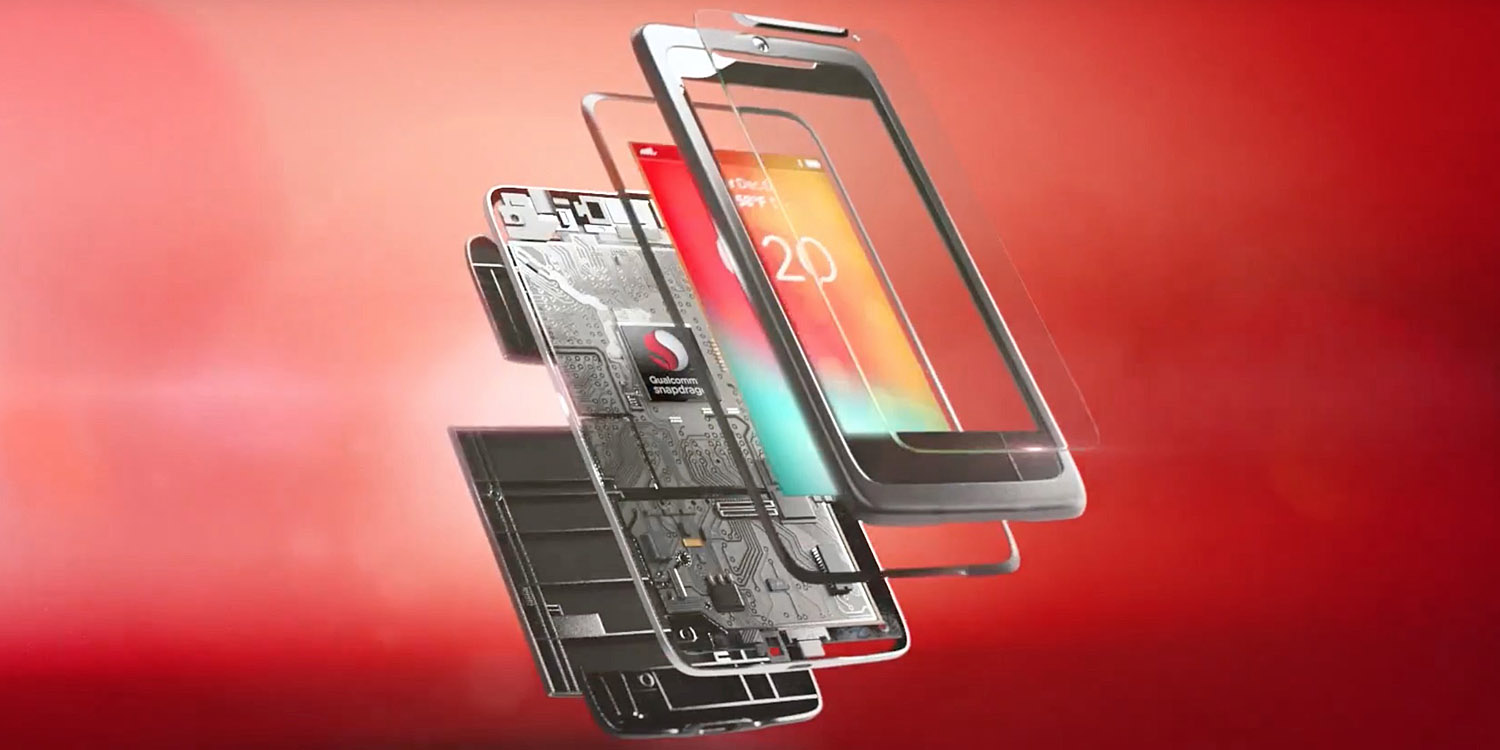 Qualcomm says that next year’s Snapdragon processors will offer much more sophisticated 3D camera capabilities, including the ability to use infra-red for facial recognition.

In particular, the chipmaker seems to be aiming to ensure that Android flagships can match or beat the face-recognition system expected to be a headline feature of Apple’s upcoming iPhone 8 …

Qualcomm promises that the next generation of Snapdragons will be overhauled to do more, or at least the same things but faster and more accurately. Its new chipset can use infrared light, for instance, to measure depth and render high-resolution depth maps for facial recognition, 3D reconstruction of objects and mapping. The IR light will come attached to the camera module on a phone.

Qualcomm’s claim does, of course, fall into the ‘well, they would say that, wouldn’t they?’ category – especially as the company is not exactly on the best of terms with Apple at present.

But the chipmaker does have a track-record to point to in the area. It first put depth-sensing capabilities into the Snapdragon 820 system-on-a-chip back in 2015, and improved it in the 835 used in the Samsung Galaxy S8, HTC U11 and OnePlus 5. Earlier versions have also been used in smartphones that support Google’s Tango AR technology, which relies heavily on depth-recognition.

On the flip side, performance of the 835 chip in the Samsung S8 doesn’t exactly help make Qualcomm’s case: it was quickly demonstrated that the face-recognition system could be fooled by a photo.

The proof, as always, will be in the pudding, and it’s certain that security researchers will be doing their best to fool any new facial recognition system offered by Apple and Android flagships alike.

Check out Qualcomm’s video below. It should be noted that the video doesn’t specifically show a face-recognition application for the technology.