Videos proves that Samsung Galaxy S8 can be unlocked by a photo, using facial recognition [U] 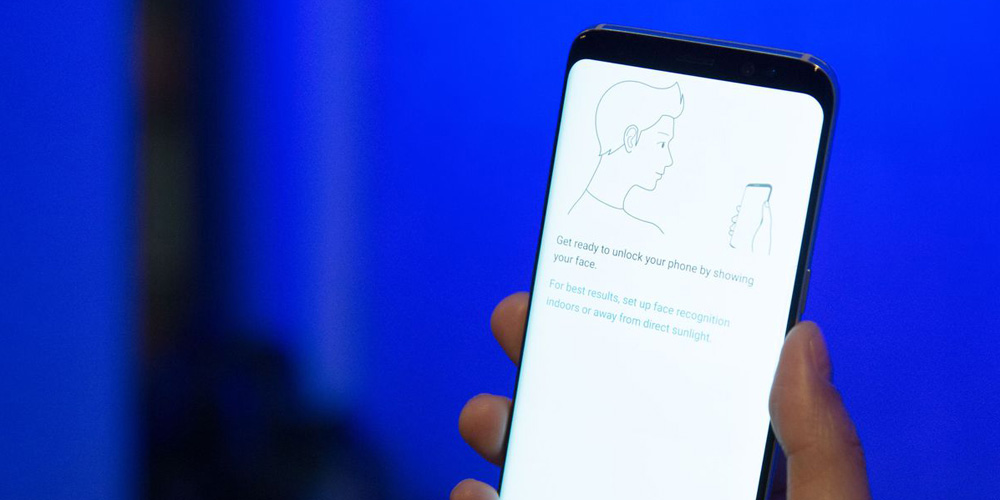 A video posted by iDeviceHelp shows that the facial recognition system in Samsung’s new Galaxy S8 is so poor that the phone can be unlocked by a photo. The video backs industry sources making the same claims in the Korea Herald …

“The phones can be unlocked by the face of a sleeping person, or even just by a photo,” an industry watcher said. “For now, the facial recognition technology is only intended for fun. It should not be considered as a foolproof security measure.”

Samsung itself has tacitly admitted that the security offered by facial recognition is less rigorous than fingerprints by stating that it cannot be used for Samsung Pay.

The video shows the phone being unlocked by a photo displayed on a second phone.

Samsung’s latest flagship smartphone has been attracting a great deal of attention since its launch this week. Aside from the near-bezel-free design, there’s the Bixby smart assistant, included Harman AKG earbuds, DeX dock and more.

We were impressed in our brief hands-on, and it seems you were too, with a massive 60% of you planning to buy the S8 or S8+.