BlackBerry Keyone: Teardown reveals addition of adhesive to prevent screens from popping off 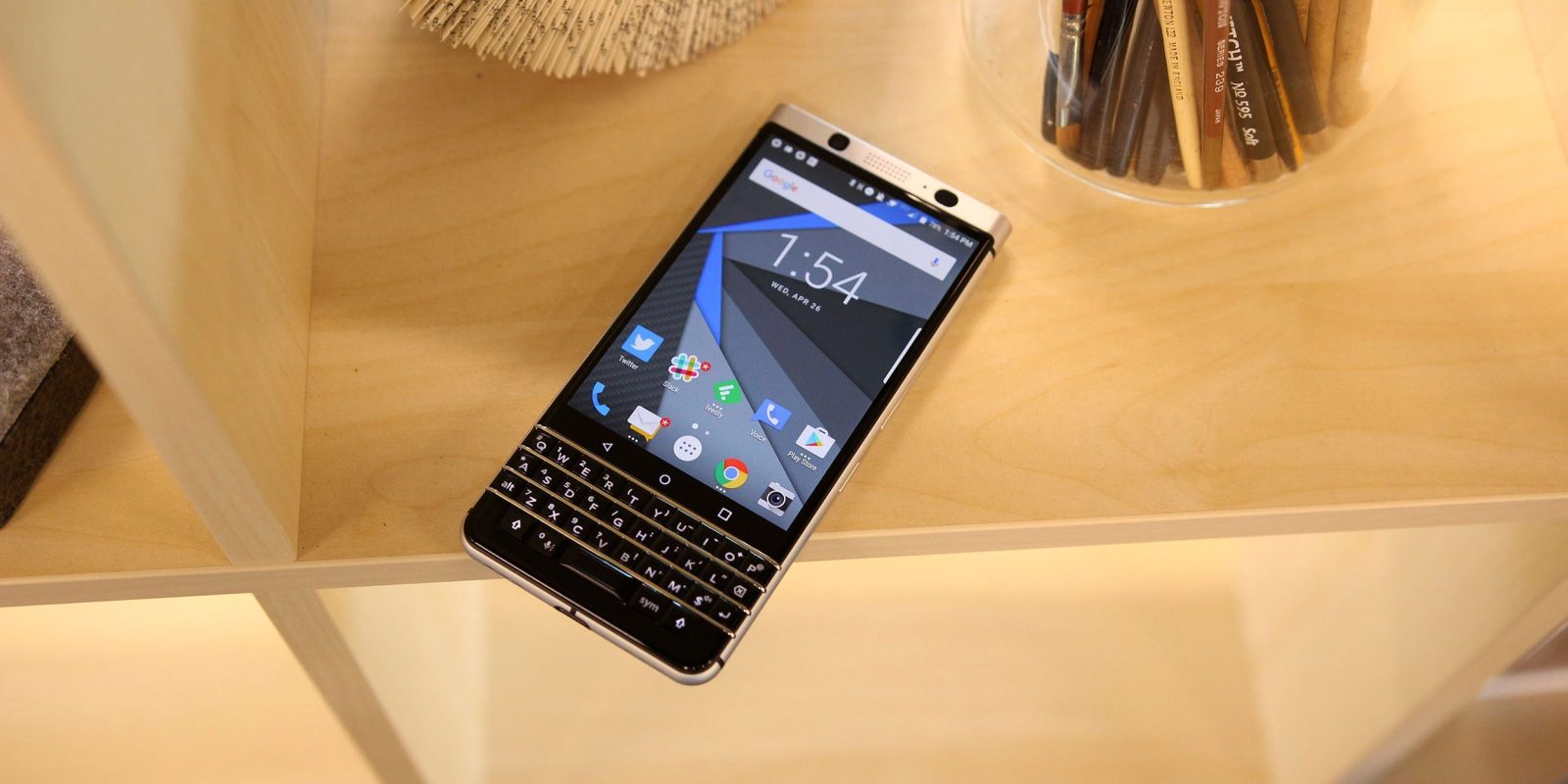 The BlackBerry Keyone is a pretty solid phone, especially as far as the hardware is concerned. It feels like a tank in hand, but it was quickly discovered that there was a major flaw — the phone didn’t have any adhesive behind the display to keep it in place. That led to customers having their screens pop off. Thankfully, it’s now been confirmed that BlackBerry has put a fix in place.

About a month ago, BlackBerry stated that it had implemented new measures to fix this problem, but quite a few Keyone owners were still affected by the issue. Nevertheless, Blackberry insisted that a fix had been implemented, and now JerryRigEverything has put those claims to the test.

In a second Keyone teardown, Zack takes a brand new Keyone purchased from Amazon to test for differences, and it’s quickly apparent that the company has indeed changed things. A bend test which previously immediately detached the display leaves everything completely intact.

Only through brute force is Zack able to completely remove the display, and that results in a completely broken panel. Underneath, it’s revealed that the company has indeed added a very strong adhesive which permanently adheres the display to the frame of the phone. Since all of the components are accessed through the back, this isn’t a bad thing.

Rather, it just shows that BlackBerry (and by extension TCL) are willing to own up to a mistake and take the necessary actions to fix it.