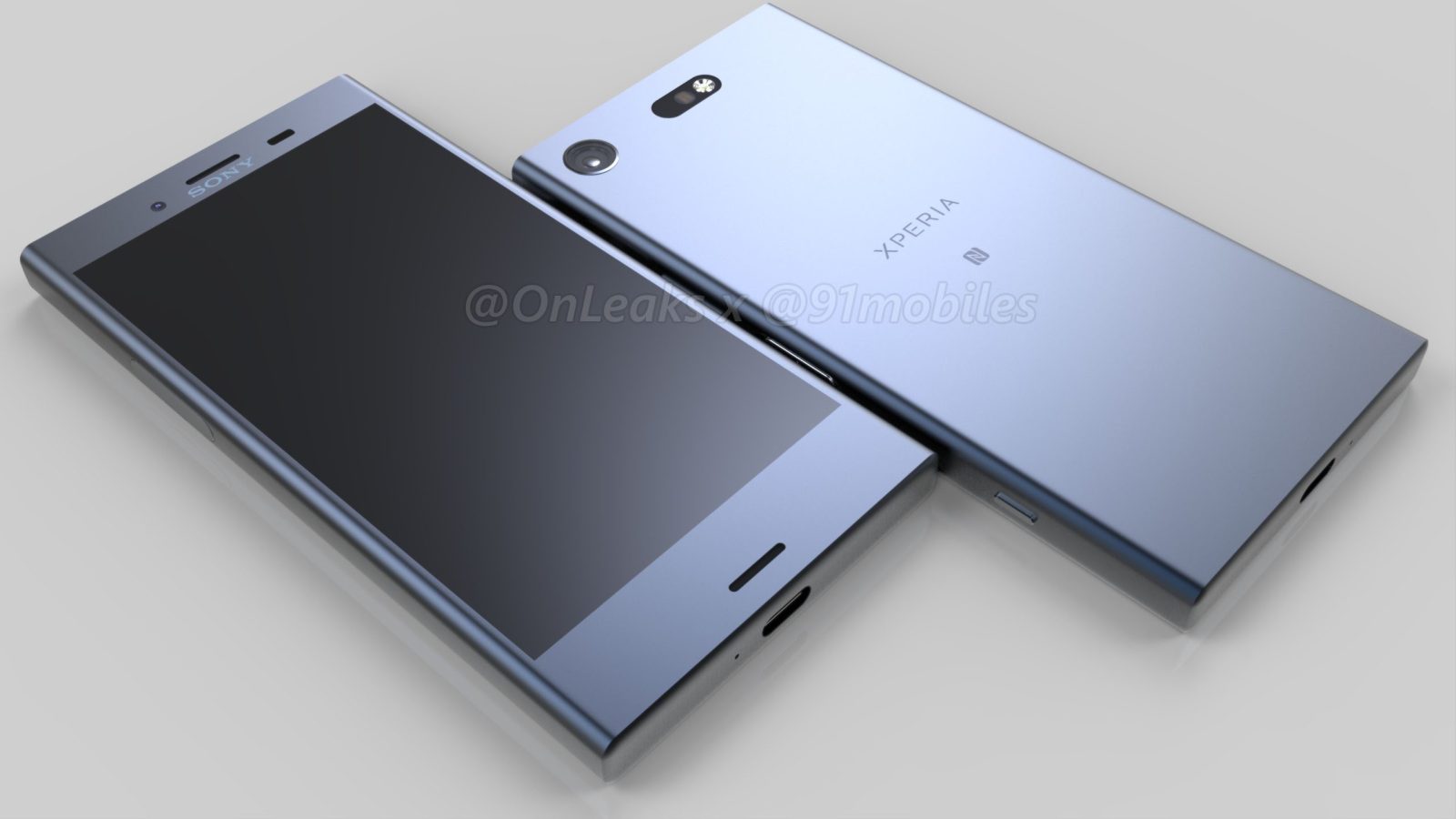 As you might expect, the Xperia XZ1 Compact looks very, very similar to the regular XZ1. The device has the same blue tint, front-facing speakers, USB Type-C, and large bezels around the top and bottom of the screen. The XZ1 Compact measures in at 129.5 x 64.5 x  9.4mm, and like the XZ1, it appears to feature a metal construction.

Device specifications include a Snapdragon 835 processor, 4GB of RAM, a 2,600 mAh battery, and Android 7.1.1 Nougat out of the box that will be updated to Android 8.0 O in the near future.

What’s particularly interesting about the Sony Xperia XZ1 Compact is that it’ll feature a screen size of just 4.6-inches. This is considerably smaller than industry standards, and even more compact that the already petite 5.o-inch display on the Google Pixel.

The resolution for the XZ1 Compact’s screen is said to be “HD” — indicating that the phone will use a lower 1280 x 720 setup. The Snapdragon 835 CPU suggests that the XZ1 Compact will be a premium compact phone, so the possibility of a 720p HD screen versus a 1080p Full HD one is slightly concerning. Then again, on a display this small, the difference between regular HD and Full HD could prove to be negligible at best.

There’s currently no word on pricing or availability for the Sony Xperia XZ1 Compact, but with IFA 2017 right around the corner, there’s a chance that the Compact and its larger brother could make an official debut in just a couple short weeks.