Sony Xperia XZ1: The successor to the XZ Premium gets shown off in new renders [Gallery] 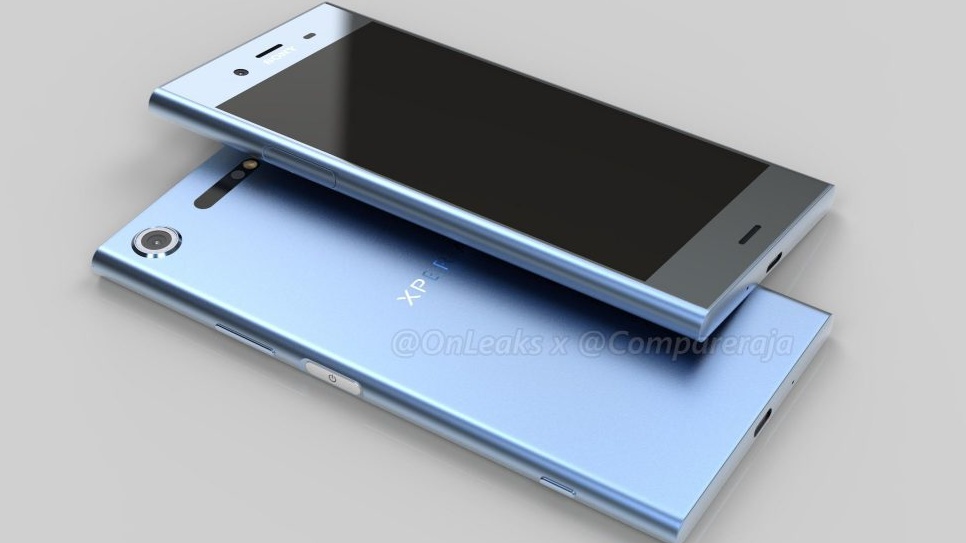 Sony’s flagship smartphone this year is the Xperia XZ Premium, and although the phone’s price of $800 is a lot to swallow, it certainly offers quite a lot with a true 4K display, excellent build, and more. Thanks to some newly discovered renders, we now have a look at its successor — the Xperia XZ1.

CompareRaja partnered up with OnLeaks for the reveal of these renders, and based on what we’re seeing here, the XZ1 looks an awful lot like what we’ve already seen from past Sony handsets. The front of the phone houses some pretty chunky top and bottom bezels, but this is to make room for dual front-facing speakers. The XZ1 is reportedly made out of metal, and it’s fairly compact at 8.2mm thin.

The front of the phone will be home to a 5.2-inch display, but there’s currently no word as to what sort of resolution it’ll be sporting. Move to the back of XZ1, and you’ll find the phone’s rear-facing camera that protrudes with a slight camera hump. There’s no dual-camera system to be found, but the single 19MP shooter should be capable of 4K video recording and 960FPS slow-motion capture as well.

Other notable specs for the Xz1 include the Qualcomm Snapdragon 835 processor, a 12MP front-facing camera, a waterproof body, and Android 8.0 out of the box.

We don’t have any idea as to when Sony will release the Xperia XZ1, but it’s expected that the phone will have the same price as the XZ Premium at $800 USD. Sony’s Xperia XZ1 looks like a solid phone at first glance, but how well it’ll be able to compete with Google’s upcoming Pixel 2 remains to be seen.