Android 8.0 Oreo isn’t playing nicely with Bluetooth for some users 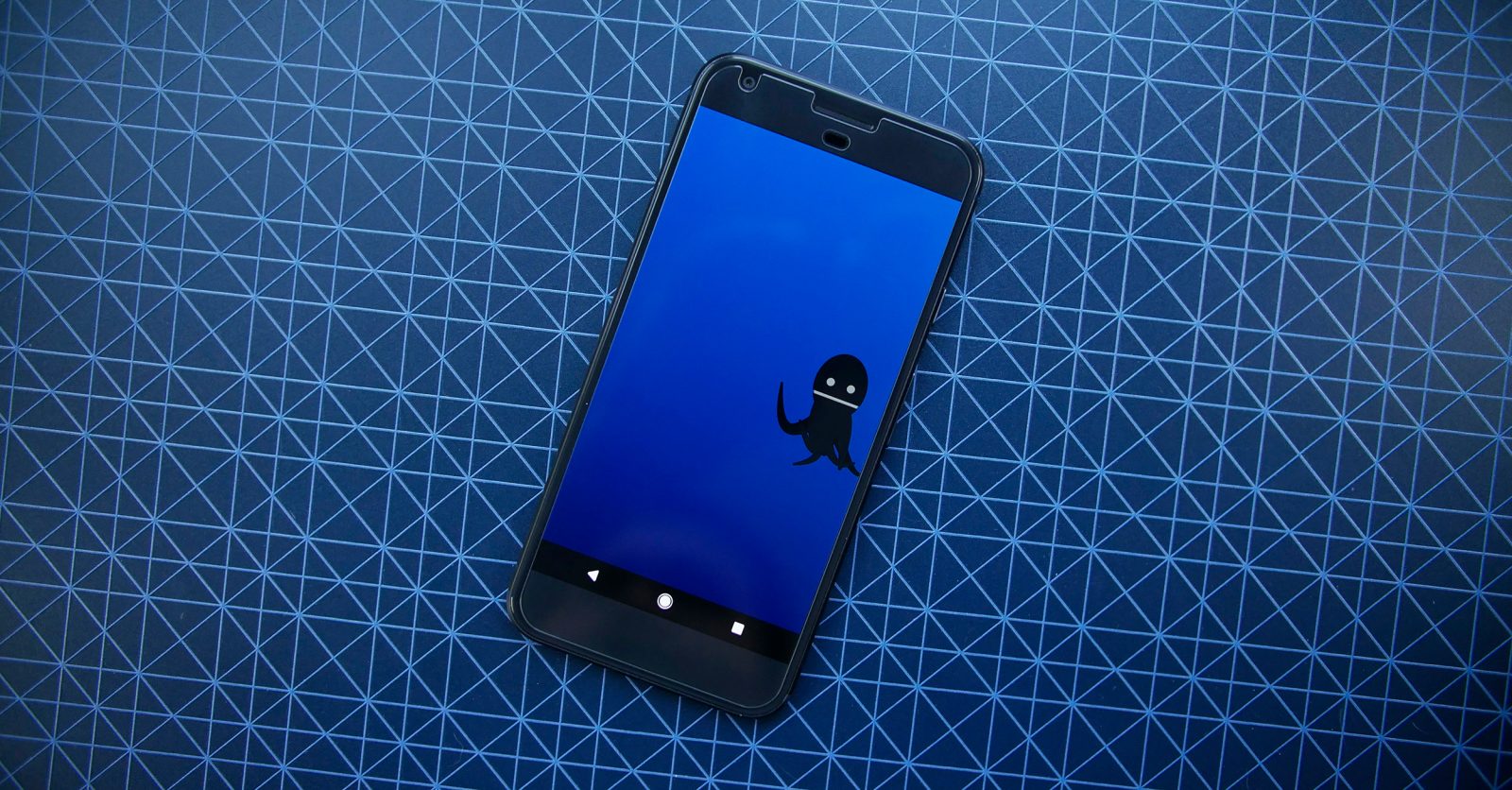 Google’s been rolling out Android 8.0 Oreo to Pixel and Nexus devices since Monday, following the unveiling of the Oreo name and accompanying statue. Android 8.0 brings a lot of new features and changes to the table, but since the official rollout began, some users have been reporting numerous Bluetooth-related issues.

Users on Google’s Nexus and Pixel forums (via Android Police) have been reporting a variety of bugs/errors plaguing Bluetooth functionality with the latest Android update. Although Bluetooth devices of many types appear to be affected, the biggest source of complaints lies with trying to connect an Android 8.0 devices to a car with Android Auto.

One user reports that:

Media content is not properly displaying/not displaying at all on the display of the vehicle. It displayed properly before updating to 8.0

With another user saying:

Audio will play but every 20 minutes (approx) there are short skips in the music that lasts for about 1 or 2 seconds.

Google is well-aware of the issue at hand, and on both the Nexus Help and Pixel User forums, community manager Orrin posted a message asking people on Android 8.0 to report any Bluetooth errors/bugs in the following manner:

In addition to the Android Auto-related bugs described above, there are reports of audio cutting in and out when listening to music on headphones and speakers, Bluetooth turning off right away immediately after being toggled on, and incoming calls via Android Auto playing through a phone’s speakers rather than the car’s speaker system.

Numerous users claim that similar issues were present as early as Developer Preview 1 for Android Oreo, so it’s irritating to see that these bugs weren’t resolved prior to Oreo’s official release.

There’s currently no word as to when Google will be releasing an update to fix these Bluetooth woes, but with the company working to gather as much information and feedback as possible, we’d expect a fix to be on its way shortly.