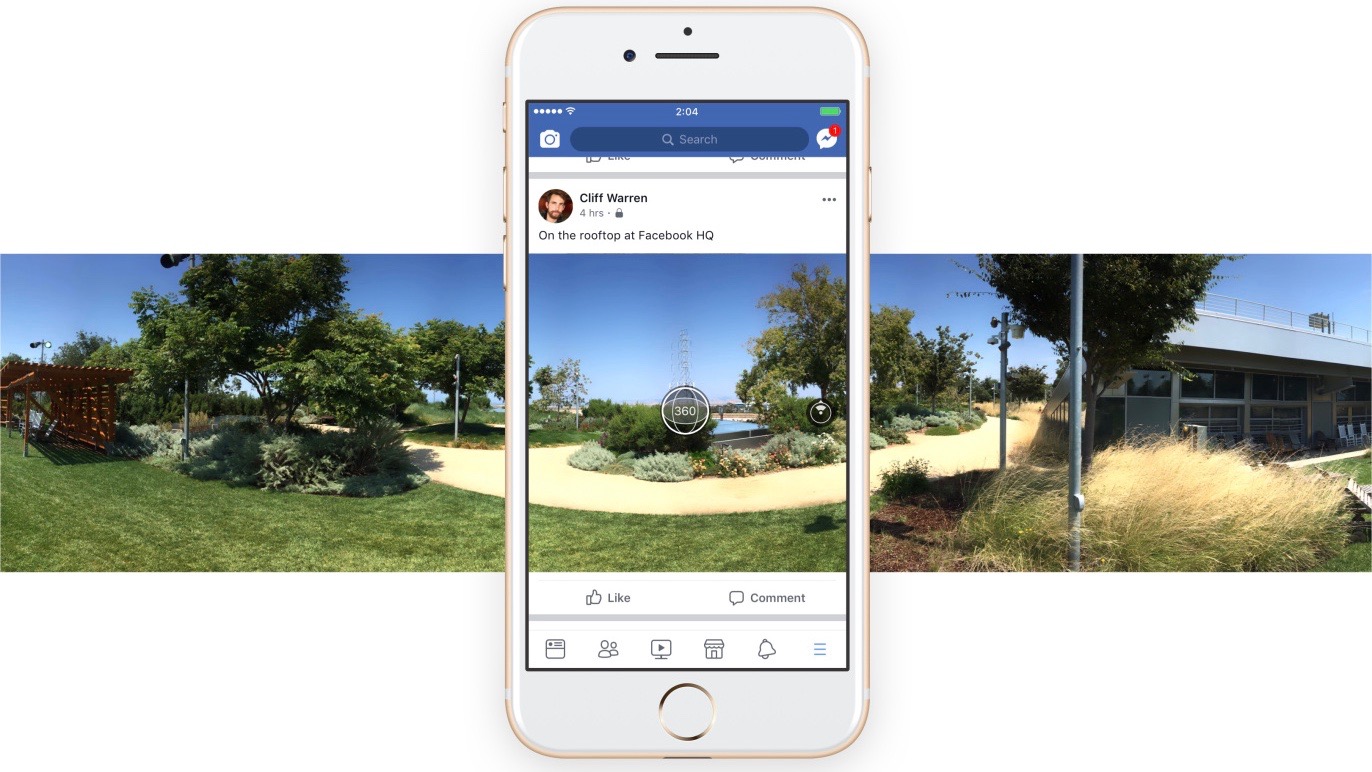 Facebook today is bringing the option to take 360-degree photos with its Android app without needing any extra hardware beyond your smartphone.

Reported by TechCrunch, the new capability to capture 360-degree photos right within the Facebook app is rolling out to users starting today. Although we haven’t seen the feature on any of our devices here at 9to5, keep an eye out for the new option at the top of your News Feed near the Update Status bar.

Last summer Facebook brought the ability to upload a panoramic photo which the service would then convert into a 360-esque version. Facebook was also early to let users post 360-degree videos to the platform when it announced the feature back in 2015.

TechCrunch notes that Facebook users can use 360-degree photos as cover photos, as well as posting them in albums, groups, and on your timeline. You can also tag people in the new immersive images.

Here are Facebook’s instructions on using the new feature:

Facebook has brought a good amount of updates to its Android app this month. We’ve seen the social media service launch its new Watch platform, revamp its News Feed and camera features, and give its Safety Check feature a permanent home.