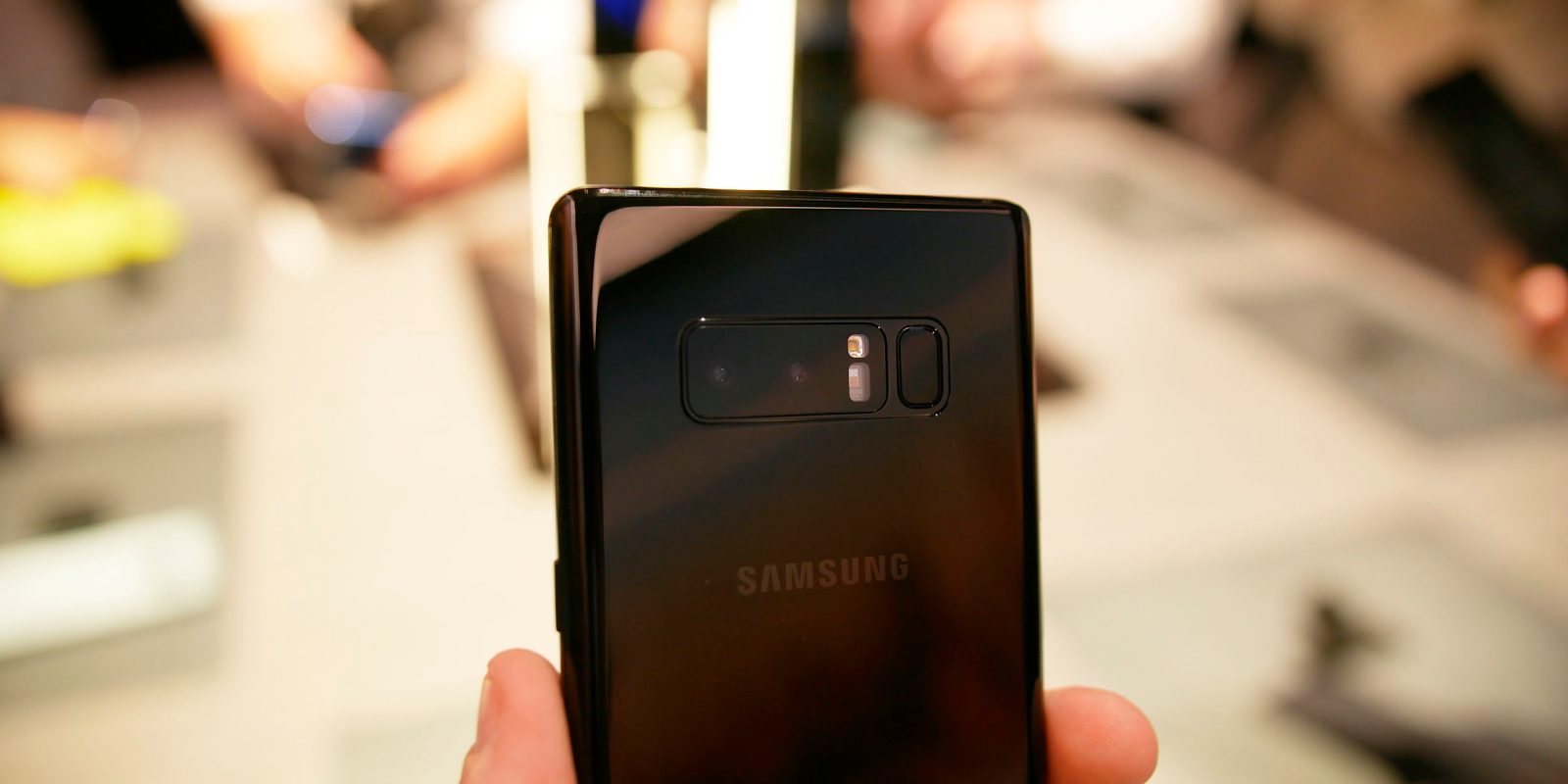 The Samsung Galaxy Note 8 was officially unveiled yesterday, and although it’s a fairly modest improvement compared to the Note 7 and Galaxy S8/S8+, one of the most notable new features is the phone’s dual-camera system. The Note 8 is the first phone from Samsung to feature a dual-camera setup, and according to a new report, the Galaxy S9 will follow suit with this latest trend.

According to KGI’s Ming-Chi Kuo — more known for his Apple analysis than others — Samsung will integrate a dual-camera onto the Galaxy S9 similar to what’s found on the Note 8. KGI didn’t dive into any technical specifications for the S9’s camera system, but our guess is that it’ll work similarly to that of the Note 8.

The Galaxy Note 8 uses two 12MP sensors for its rear camera system, and similar to what we’ve seen from Apple and many other OEMs, the secondary sensor acts as a telephoto lens for 2x optical zoom. Although this is arguably one of the less intuitive ways to use a second sensor as compared to a wide-angle lens, both cameras on the Note 8 are optically stabilized for extremely crisp and smooth low-light photos/videos.

Adding dual-cameras to the Galaxy S9 seems like a logical move for Samsung, but we’ll be interested to see if the company sticks with a telephoto lens for the secondary sensor or if it decides to try out something else.

In addition to the report on the Galaxy S9, KGI also says that it expects Note 8 shipments to range from 12-14mn throughout 2017 and that Samsung is likely working with Himax and Egis to help develop the Galaxy Note 9’s under-display fingerprint scanner.

As previously reported, Samsung will stick with a rear-mounted fingerprint scanner for the Galaxy S9 while it continues developing the under-display one for the Note 9.

Egis reportedly has the algorithms necessary for this technology to work, and as such, will likely be one of the key partners for Samsung as it tries to integrate fingerprint scanning technology underneath the Note 9’s display. However, Egis will likely take the aid of Himax as it doesn’t have the CMOS image sensing tech required to pull this project off.

However, because Egis lacks CMOS image sensor (CIS) technology, we think it will try to source CIS from Himax, with itself playing the role of integrator, being responsible for designing the controller and algorithms and for optimizing the overall system.

It’s still too early to really start speculating more about the Galaxy S9 or Note 9 seeing as how the Note 8 was just announced yesterday, but these reports are making Samsung’s 2018 lineup look rather enticing.

The Galaxy S9 should allow those that stick with the main S-series to try out Samsung’s dual-camera system for the first time, and the Note 9 reportedly ditching the horribly placed rear fingerprint scanner on recent Samsung phones will win be a big win for critics and consumers alike.