One of the best features of Google Home is its ability to throw content to a nearby screen or speaker from a selection of different services. Back at I/O, Google revealed that more services would pick up this functionality, and that’s starting today with CBS All Access.

Rewinding to last year, Google partnered with Netflix to bring its library to Google Home, easily accessible through any nearby Chromecast device. It’s a wonderful way to launch your favorite show or movie, but it’s also a shame that nothing outside of Netflix and YouTube was supported.

With the addition of CBS All Access, Google Home users have the option to watch their favorite shows from the subscription service. It is important to note that you do not need a subscription to All Access to stream, but you will be limited in the amount of content, as well as having to put up with ads.

This functionality may not be live for everyone just yet, but it does seem to be active in the Google Home app for most users, myself included.

To access the new feature and link your account, head into the Google Home app on Android or iOS and go to More Settings > Videos and Photos and link the account from there.

Right now, it seems as though the Google Home itself isn’t fully recognizing the addition, so it may be a little while before you can start casting content. 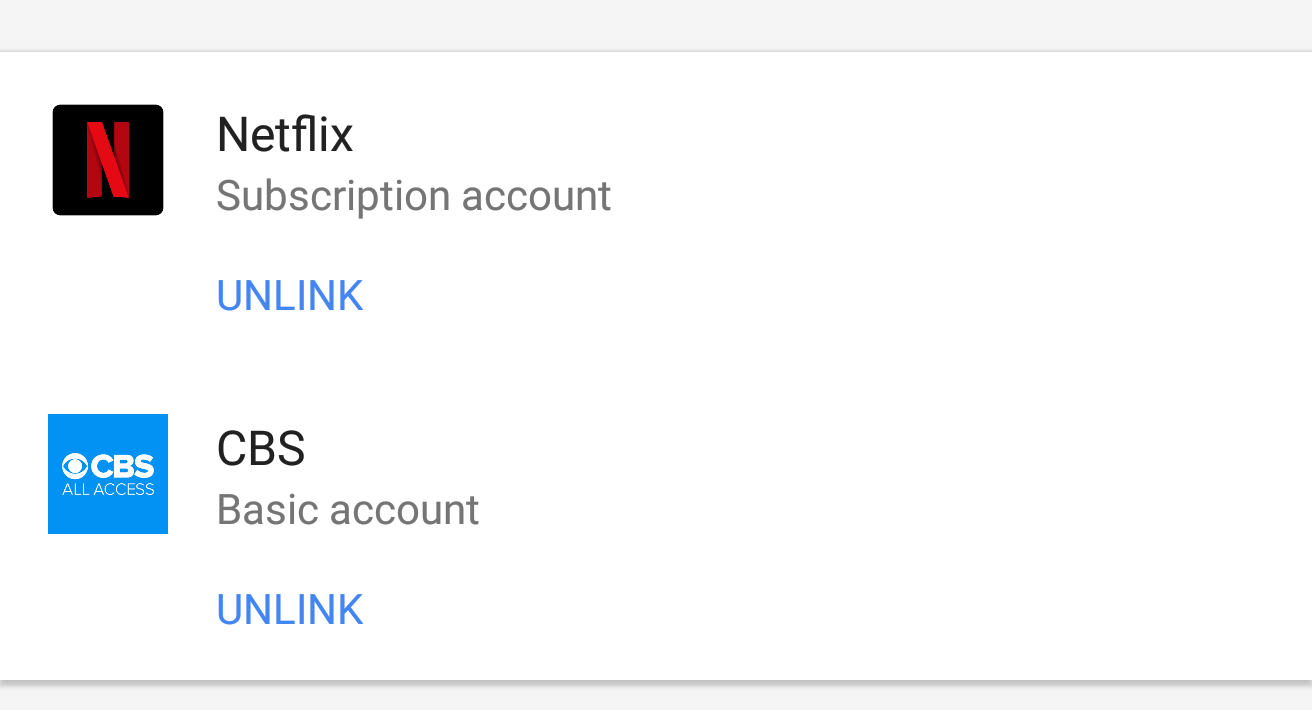