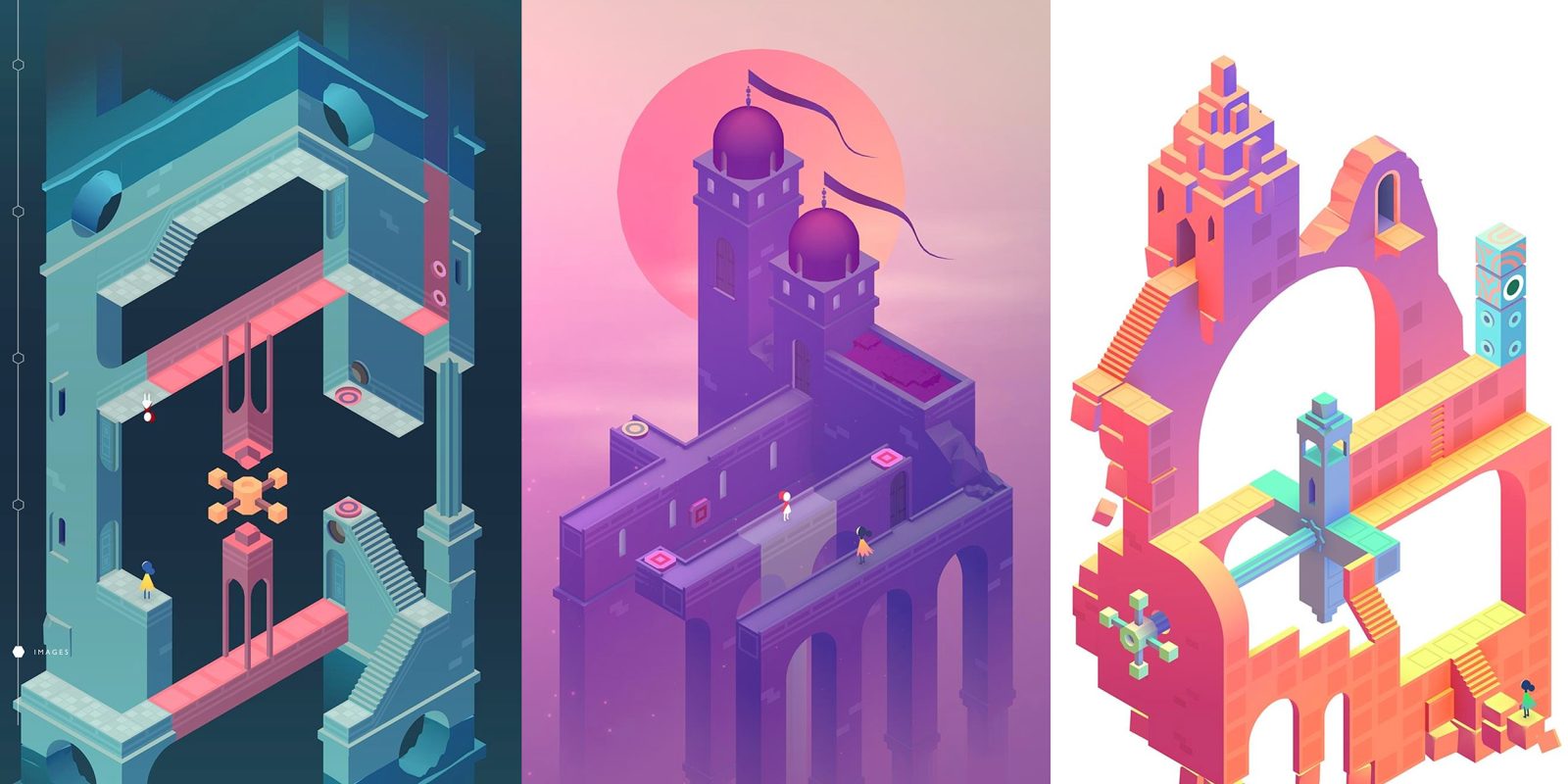 One of the most popular games to hit mobile in the past few years has been Monument Valley, and fans were excited to see a sequel finally debut earlier this year. Unfortunately, that new game launched exclusively on iOS as part of WWDC, leaving Android users waiting. Now, Monument Valley 2 is finally heading to Android devices.

Monument Valley 2 features the same beautiful art style and physics that made the original game so compelling. This time around, though, there’s a big change in that you’ll be interacting with two characters at the same time through the various levels.

Guide a mother and her child as they embark on a journey through magical architecture, discovering illusionary pathways and delightful puzzles as you learn the secrets of the Sacred Geometry.

ustwo Games, the developers of the Monument Valley series, are taking advantage of Google Play’s pre-registration system to allow eager users to sign up to be notified when the game does finally make its debut.

There’s no release date just yet, but it’s likely that the game will be available to all within the next couple of weeks. On iOS the game costs $4.99, so expect it to have a similar price tag when it lands on Android. You can pre-register now on Google Play.