Check out Google’s Eclipse Megamovie, stitching together 34,000 photos into a video 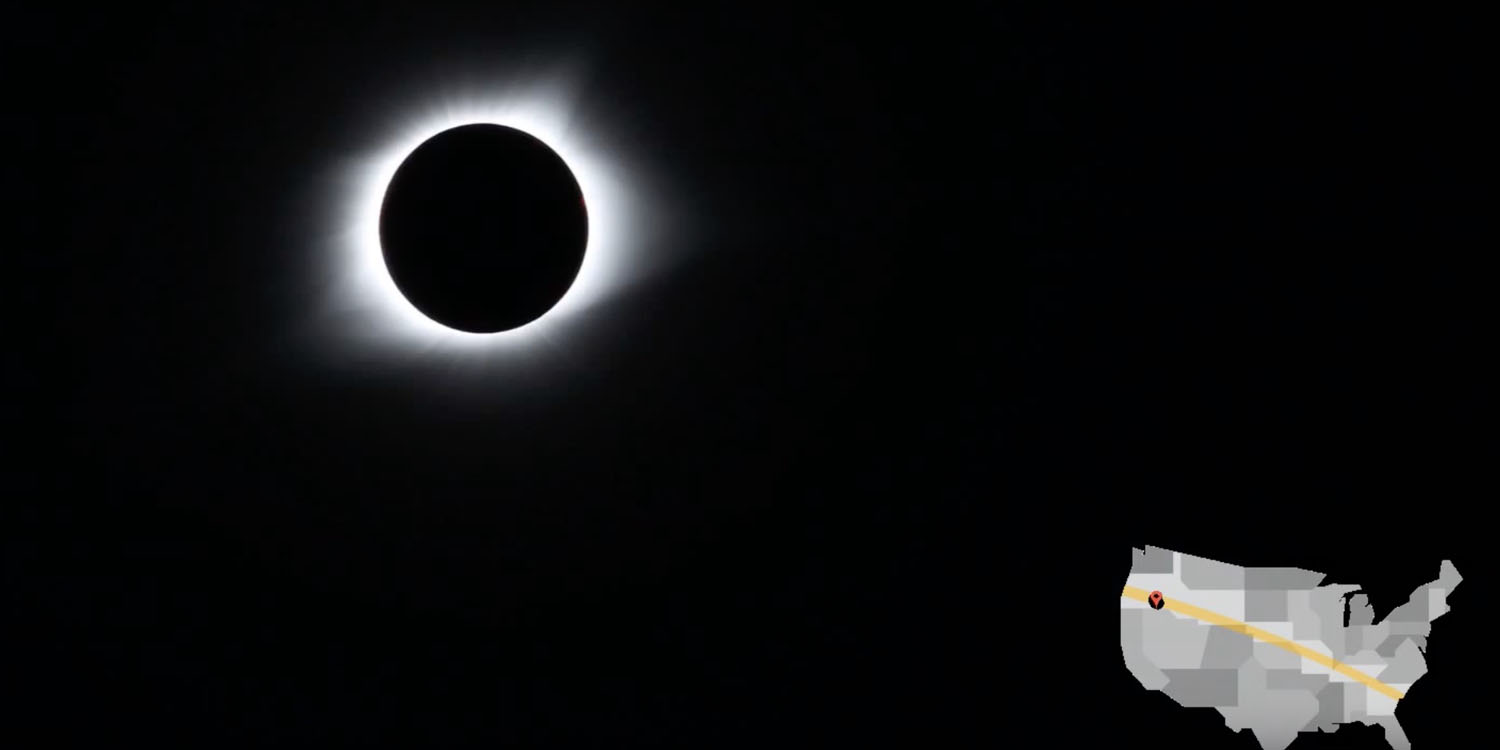 A total solar eclipse is an awe-inspiring thing to witness, but even if you had a perfect view of it, you only got to see it for a couple of minutes. What Google has done is stitch together 34,000 photos covering the complete path across the U.S. to condense a full 90 minutes of totality into a short video …

As the moon’s shadow crossed the U.S., more than 1,300 volunteer photographers (like Vivian White and Steven Madow) captured images of the sun’s faint outer atmosphere: the corona. We used those images to algorithmically create a continuous view of the corona during the hour and a half that the eclipse was visible from Earth (far longer than has ever been possible before). Today we’re happy to share the latest version of the Eclipse Megamovie.

The project was carried out in partnership with UC Berkeley and the Astronomical Society of the Pacific.

The video is a work in progress. You’ll see some static sections where the image doesn’t change as the map pointer continues its path across the country, but Google will be continually updating it as more photos are uploaded and processed.

It will also be making the full set of photos available for download so that they can be used by scientists to help their studies of the sun’s atmosphere.

Google also used searches to track interest in the eclipse – as well as the number of idiots who failed to heed the warnings not to look at the sun without eye-protection.

Check out the current version of the video below, which Google labels v0.5.