Amazon Prime Video is now available on Google Play for all, still no Chromecast support 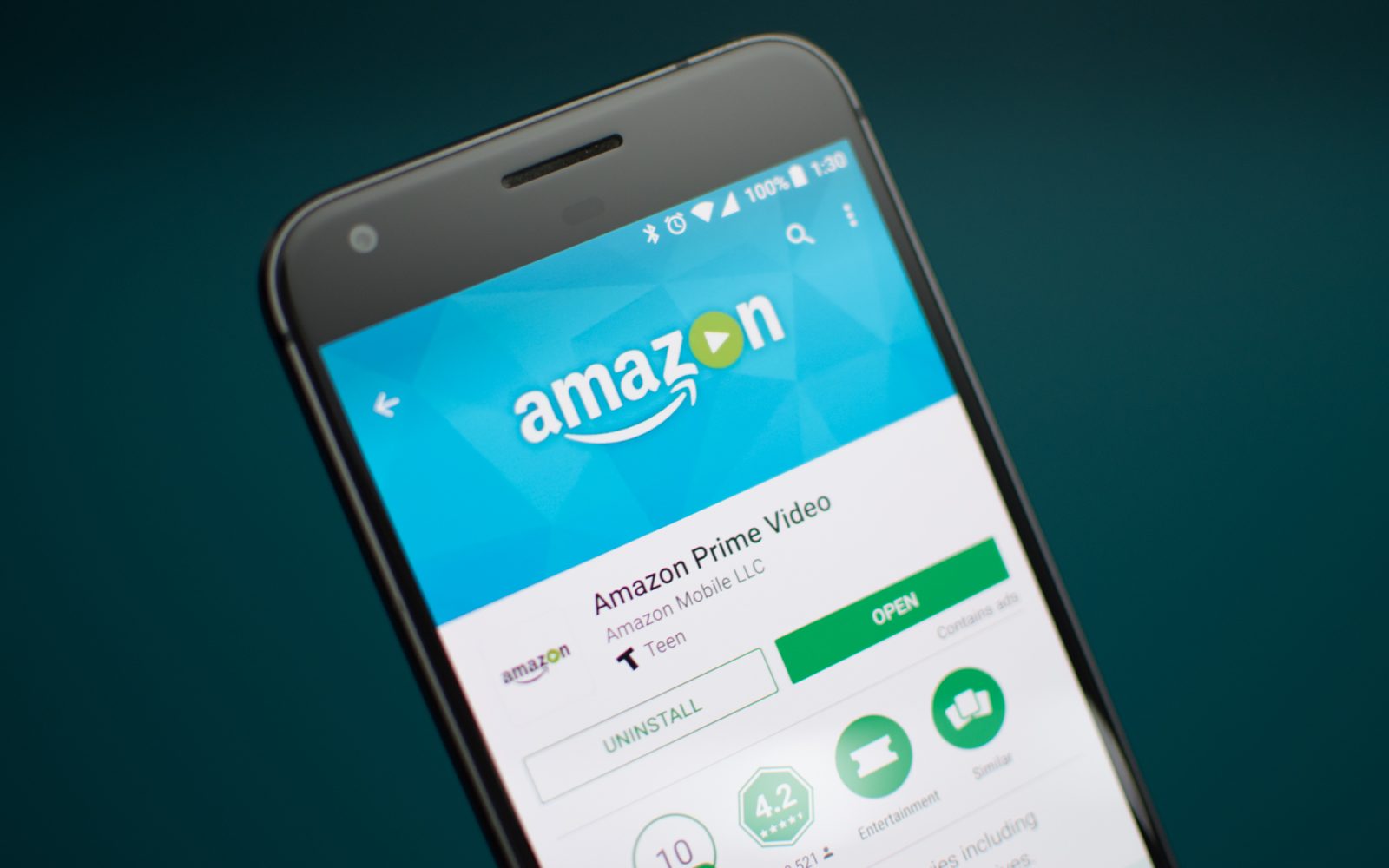 Previously, if you wanted to watch content from Amazon Prime on your Android device, you had to jump through several hoops and sideload several APKs. Amazon is changing all of that as it has uploaded its Prime Video app to the Play Store for users from all over the world to download…

Prime Video has been available in certain regions for a few months now, but the US has been the most notable exclusion. Sometime in the past several days, Amazon has quietly made the app available in the US, joining the over 200 countries that Amazon also makes Prime Video available in.

Unfortunately, even though Prime Video has finally made its way onto the Play Store, the app was not updated to include Chromecast support. If you do want to watch movies and TV shows from Amazon on your big screen, you will need to either buy a Fire TV, a Nvidia Shield TV, a Roku, or a smart TV with the application pre-installed. Technically, users could cast video from their computers running Chrome, but that is far from convenient.

You can download the Prime Video application from the Play Store for free. You will need to sign into your paid Amazon Prime account before you can watch any videos. If you don’t have one, you can sign up here for a free 30-day trial.